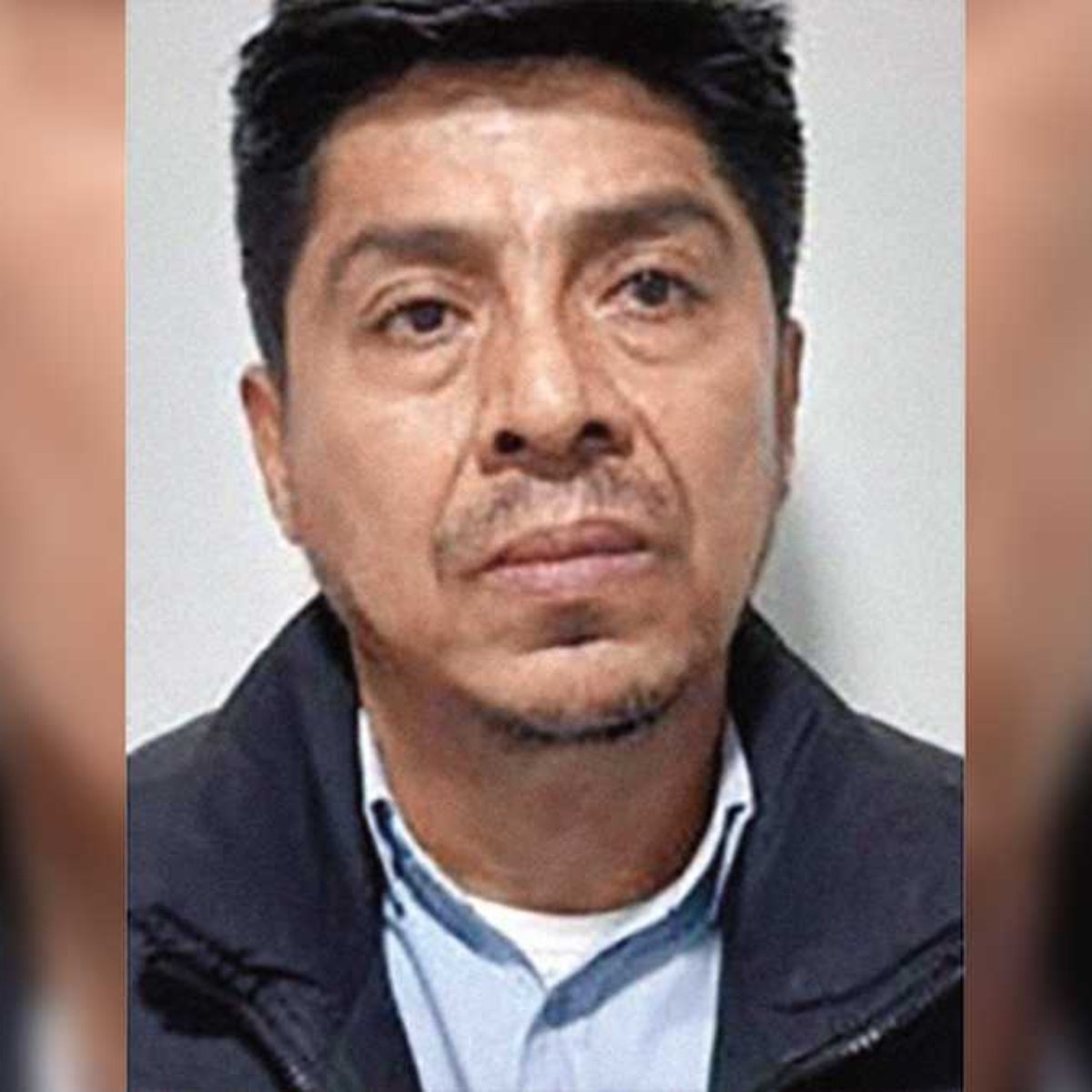 Bolivia requested to the Embassy of the United States in La Paz information about the links drug dealer arrested Omar Rojas, a former police officer detained in Colombia, accused by US prosecutors of the same crime.

Rojas, a former police major who is in the process of being extradited to the United States, was arrested in Colombia in a joint action between Colombian forces and the United States Anti-Drug Administration, DEA.

In a statement from the Bolivian Information Agency, Government Minister Eduardo del Castillo reported Monday that, through the Foreign Ministry, he will request a report from the DEA in the case of Rocha with the aim of investigating the detainee with his own laws.

“We must state that the Ministry of Government has requested that, through the Foreign Ministry, a report be requested from the DEA (United States Drug Control Administration), through the corresponding channels, so that we can continue the ex officio investigations within the national territory,” said the Bolivian official.

Who is Omar Rojas?

Omar Rojas, a former police major known as the “Bolivian Pablo Escobar”, linked to drug trafficking. According to AP, in 2014 Rojas worked in the Special Force to Fight Drug Trafficking (FELCN) and has several relatives in the politics of the ruling party Movimiento al Socialismo (MAS), led by former president Evo Morales.

“We have learned that this Mr. (Omar) Rojas would have allegedly been committing the crime of trafficking in controlled substances during the 2020 administration. You know who was governing this country during that administration,” said the Minister of Government.

They investigate the government of Evo Morales

According to the Colombian publication Semana, investigations by the DEA document that the former Bolivian major Omar Rojas Echeverria also has links with the upper echelons of the Bolivian Government, led by Luis Arce from MAS.

Jorge Roca Suárez, known as ‘Techo e’paja’, who served a 27-year sentence for drug trafficking in the United States, also fell in the operation in which Rojas was arrested.

of the castle He also confirmed that the Bolivarian justice is investigating the case, and there were reports from Colombia that the FELCN was sending large quantities of cocaine to the United States.