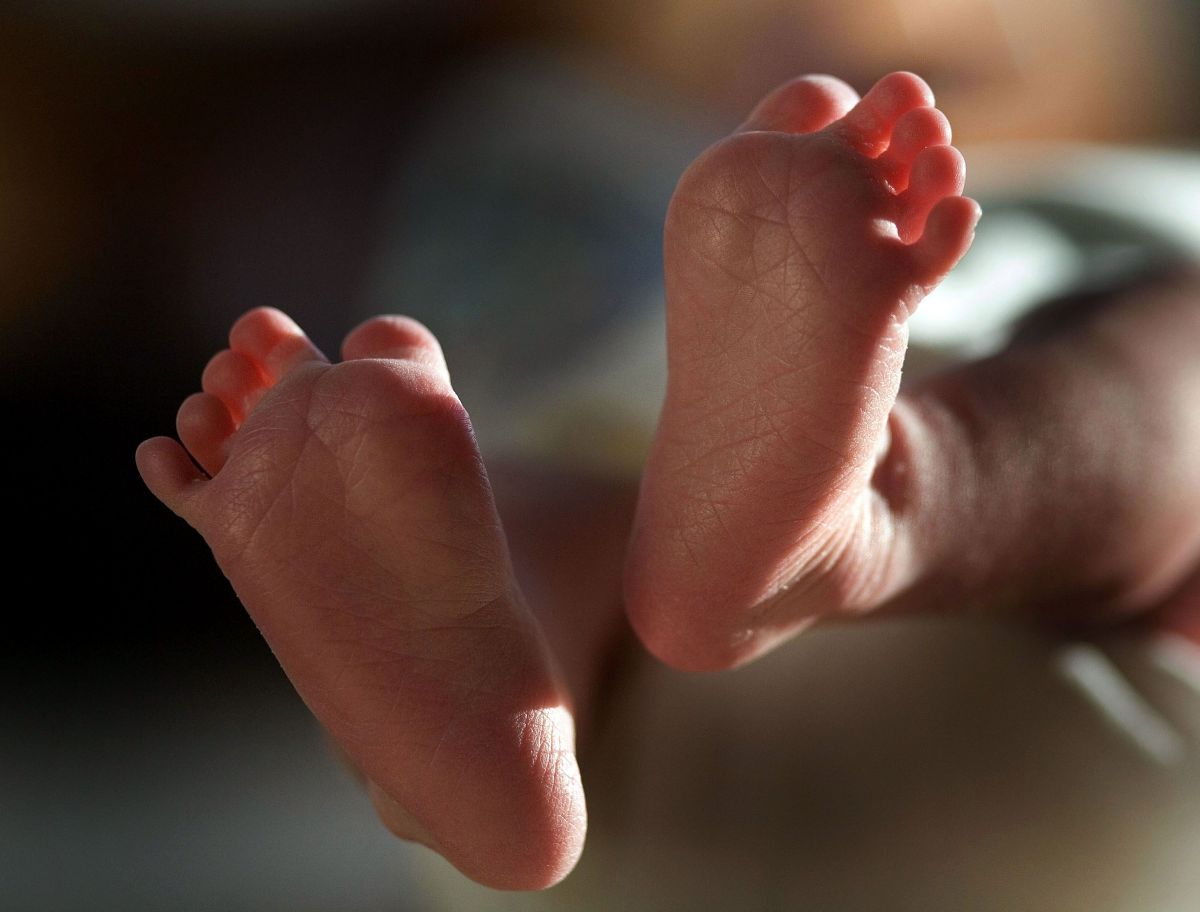 A woman who threw her seven-month-old baby into a well to drown was jailed preventively in a prison in the Bolivian region of Santa Cruz, reported the Public Ministry.

The Mixed Public Court of the Santa Cruz municipality of El Torno ordered the preventive detention of the woman, identified as MCU, for 180 days in the Palmasola prison, said the departmental prosecutor of Santa Cruz, Roger Mariaca.

“In hearing, the Public Ministry presented sufficient elements against the investigated, among them the forensic medical certificate of the victim that reveals signs of the aggressions suffered and severe malnutrition, testimony of witnesses who witnessed the event, among other elements,” said Mariaca, quoted in a statement from the Prosecutor’s Office.

The 29-year-old woman is being investigated for the alleged crime of attempted infanticide.

The event occurred on Sunday afternoon in the Santa Cruz municipality of La Guardia, when the woman went to a well in the San Antonio neighborhood and threw her daughter there to drown, said the prosecutor in the case, Karla Barrón.

A neighbor who saw what happened ran to help the baby, pulled her out of the well and took her to a hospital. where they hospitalized her, while the woman was held by other residents who handed her over to the police, he added.

The lawyer for the Ombudsman for Children, Magdalena Sánchez, filed the complaint with the Special Force to Fight Crime (FELCC) of La Guardia to start the investigation with the Public Ministry.

A medical examination issued by the Forensic Investigations Institute (IDIF) indicated that the baby is severely malnourished and had old neck injuries and part of the face, according to the Prosecutor’s Office.

In 2021, the Public Ministry reported 46 infanticides, in which the majority of the aggressors were the parents or relatives of the victims.

Read more:
Indonesia will have a new capital and announced the transfer of Jakarta to a city on the Island of Borneo
Puerto Rico Approves Exiting Bankruptcy After Public Debt Adjustment Plan
Hispanic lawmakers ask Twitter, Facebook and TikTok to stop disinformation in Spanish