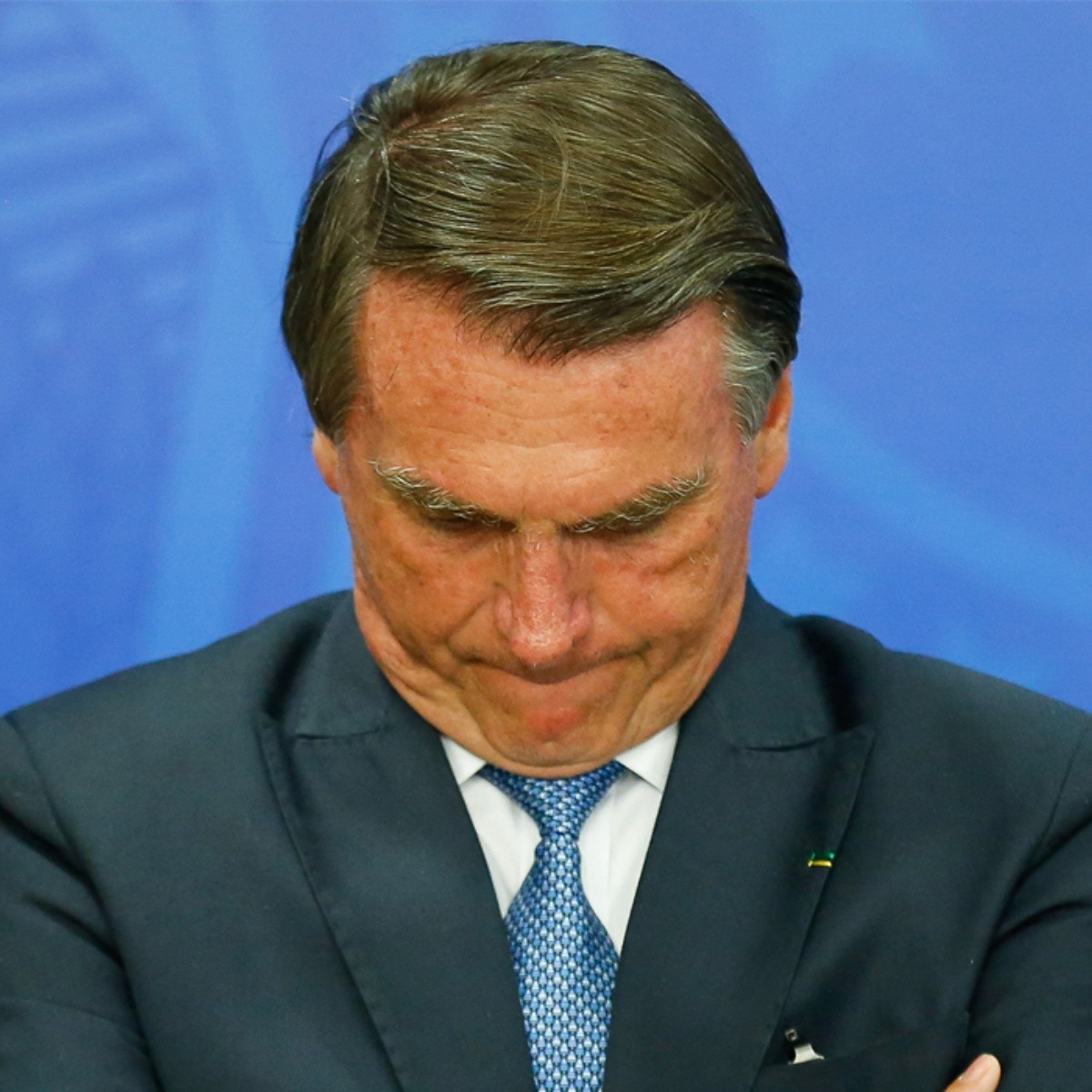 The Brazilian President Jair Bolsonaroreported this Thursday that will not attend the Mercosur summit next week in Asunción, without explaining why.

“I said I’m not going to go. In politics, you can go back on some things, but my decision so far is not to go to Mercosur, despite the call from Marito (Abdo, president of Paraguay),” he said in an interview with the CNN.

“I really like Marito, the the president of Paraguay, We have a lot in common with him.”

The far-right president, a candidate for re-election in the October elections, did not justify his decision.

The government did not inform at the moment who will go in his place.

The summit of the bloc also made up of Argentina and Uruguay It will take place on July 21 and 22 in person for the first time after two years of being held virtually due to the pandemic.

The members of Mercosur have been negotiating for years to make the bloc more flexible and disagree on the revision of the common tariff and the possibility of countries negotiating trade agreements with third countries independently.

On Wednesday, the president of Uruguay, Luis Lacalle Pou, announced that he will begin negotiating a bilateral free trade agreement with China, a decision that he had already advanced in September of last year.

This issue will be on the table again at the Asunción summit. An agreement of the year 2000 of Mercosur establishes that any negotiation with third countries must have the endorsement of the rest of the partners.


The James Webb Space Telescope, the most powerful time machine ever built