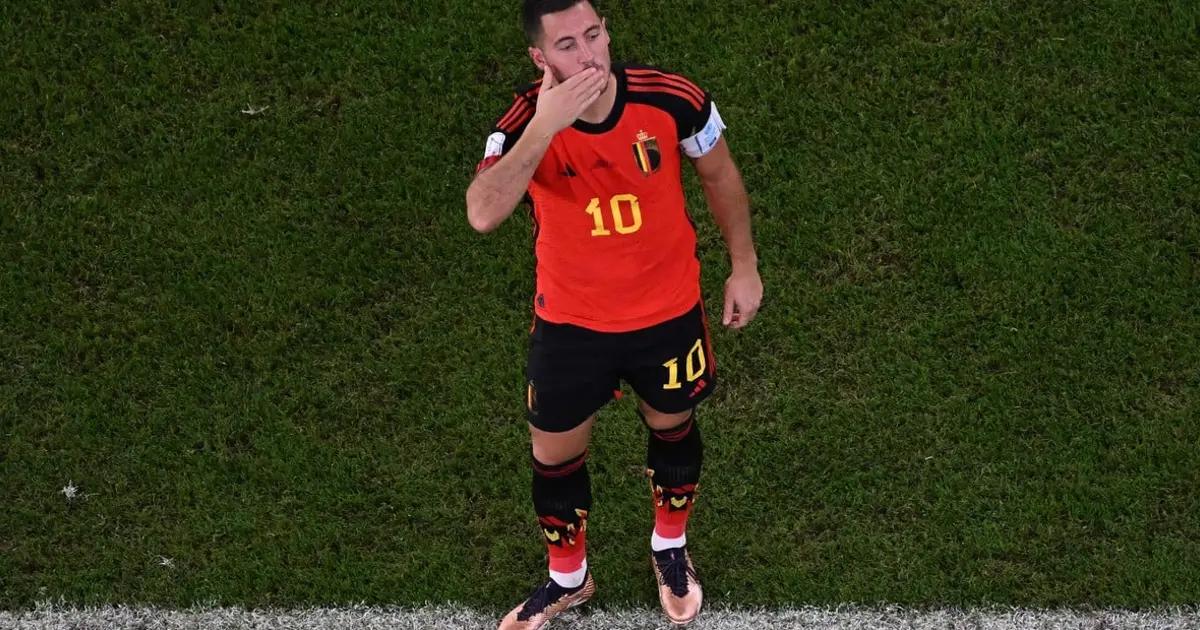 Belgium’s disappointment at the Qatar 2022 World Cup left great after-effects. After the confirmation of the departure of Spanish coach Roberto Martinez, it seemed that everything was going to calm down. However, this Wednesday, Eden Hazard announced his retirement from the national team, which shocked the entire soccer world.

“A page turns today. Thank you for your love. Thank you for your unparalleled support. Thank you for all the happy moments we have shared since 2008. Today I have decided to end my international career. The next generation is ready. I will miss you all very much,” the Real Madrid striker wrote via his personal Instagram.

While there were rumors about a possible farewell, the truth is that there was also speculation that Hazard, at 31, would be one of the great references of his country in the generational replacement that will take place during the coming months.

However, the Duke decided to close his stage in the Red Devils due to the media attrition of recent months, where thousands of controversies were generated with the Belgian locker room and the recent failure in the World Cup.

After making his debut in 2008, a player who made 126 appearances for Belgium, scoring 33 goals and providing 36 assists, will thus bid farewell to the country.

Undoubtedly, the native of Henao was one of the greatest Belgian exponents of this century, participating in three World Cups (2014, 2018, and 2022) and obtaining the best historical position in the history of the competition (third place in Russia in 2018).