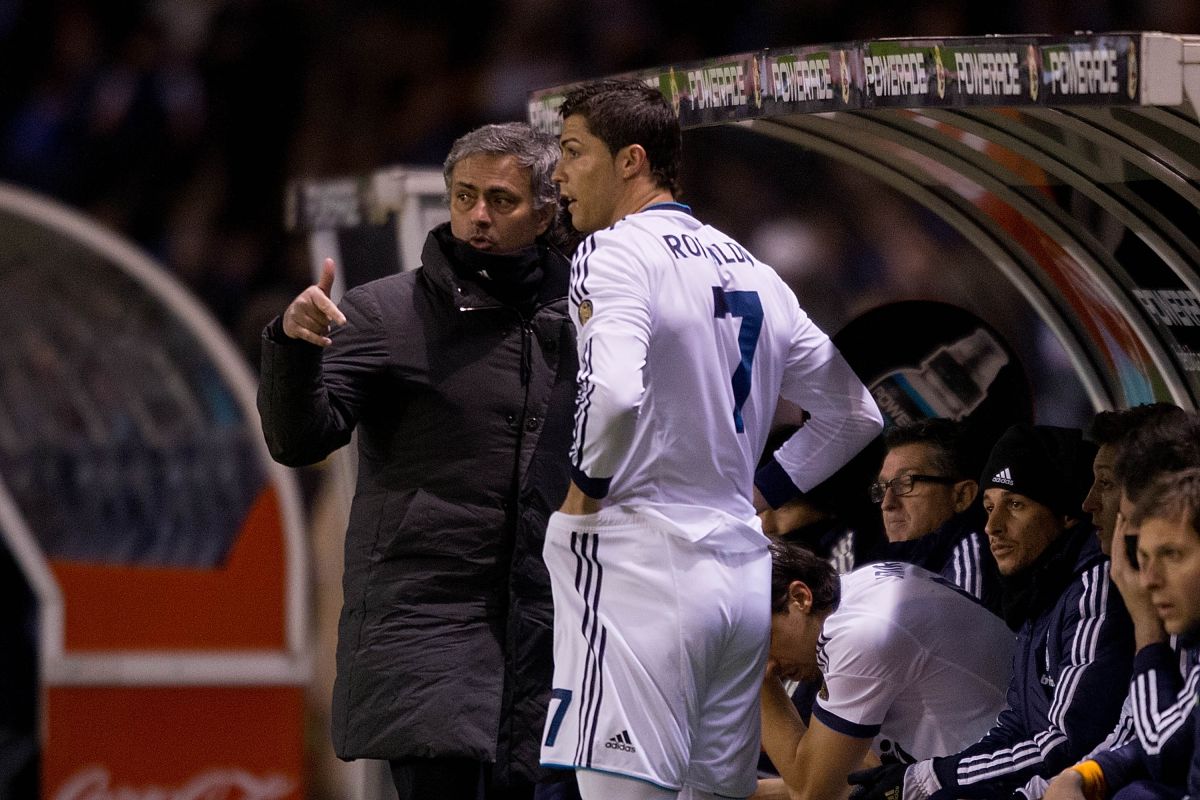 Cristiano Ronaldo’s future remains uncertain, where the only thing that seems clear is that he will not continue at Manchester United, despite the fact that the ‘Red Devils’ assume that the Portuguese will not leave and that he is not for sale. Nevertheless, Ronaldo’s agent, Jorge Mendes, thinks otherwise and offered Cristiano to AS Roma, currently managed by José Mourinho.

This operation, in terms of employment relationship, does not seem unreasonable, as Mourinho and Ronaldo They already coincided at Real Madrid from 2010 to 2013 where both are considered the best in their respective professions.

The sports newspaper La Gazzetta dello Sport and La Repubblica were in charge of revealing said information, and in the end, different media have echoed the news, so Ronaldo could return to Serie A after passing through Juventus in Turin.

But Roma would not be the only possible destination for the Portuguese striker, since Chelsea would also be interested in reinforcing their attack axis after loaning Lukaku, again, to Inter Milan.

Sporting Club de Portugal, the club that trained Ronaldoalso dreams of the return of the prodigal son, however, this seems to be a very unlikely alternative despite the optimism of the club’s sports director, who believes that Cristiano will return at some point.

Led by Mourinho and led by Cristiano Ronaldo on the pitch, Real Madrid was able to win three national titles: the League, the Cup and the Spanish Super Cup.however, failed to win the UEFA Champions League title.

Luxury substitute: Bayern Munich would go for Cristiano Ronaldo before the possible departure of Lewandowski