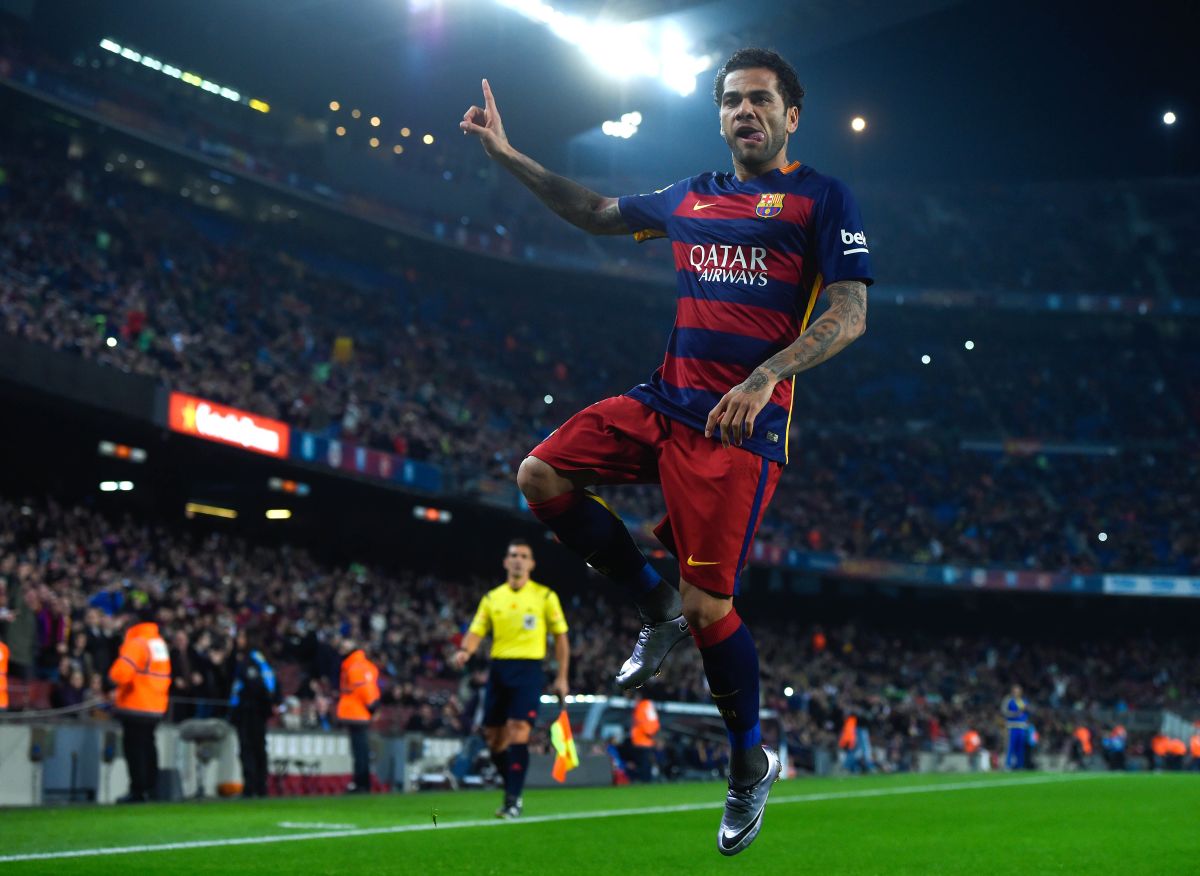 The FC Barcelona made official this Friday the return of one of its greatest legends such as Dani Alves, this was reported by the team on its Twitter account. The side would have arrived at the request of Xavi Hernández, the new coach and former teammate of the Brazilian in the culé team.

From the moment football problems began at Barcelona, Dani Alves, iconic player of the team’s recent golden age, expressed his wishes and willingness to return looking to help improve the present of the team that was aggravated by the departure of Lionel Messi.

Then With the arrival of Xavi Hernández to the culé bench, the return of Dani Alves went from being a wish, to being a reality, and it is that the new Barça coach made that strict request to the board of directors who finally moved and complied with the technical director.

Dani Alves who has just left the ranks of Brazilian Sao Paulo in September, comes to improve the position of right back that has not had a convincing player precisely since the departure of the Brazilian player in the summer of 2016.

Currently Óscar Mingueza, Sergiño Dest and Sergi Roberto alternate the position that gave so much fruit to Barcelona while it was guarded by who is the player with the most titles won in football history, however, none of the three players has convinced in that part of the field.

Despite being 38 years old, the arrival of Alves to the Barça team will have a great impact both in the fans and in the team that urgently return to show a convincing game that will lead them to achieve successes in a row.

The Brazilian was one of the pillars of the culé team since he arrived in 2008 as he contributed to the conquest of the sextete of titles in 2009 with Pep Guardiola as coach and Xavi Hernández commanding midfield.

Alves left the ranks of Barça in the summer of 2016 to go to Juventus in Turin. Later he went through Paris Saint-Germain and Sao Paulo in his country.

Read also:
– Former Barcelona director bets on the signing of Cristiano Ronaldo: “It’s time to do this madness”
– Regrettable: they affirm that Kun Agüero will have to retire from football to safeguard his health