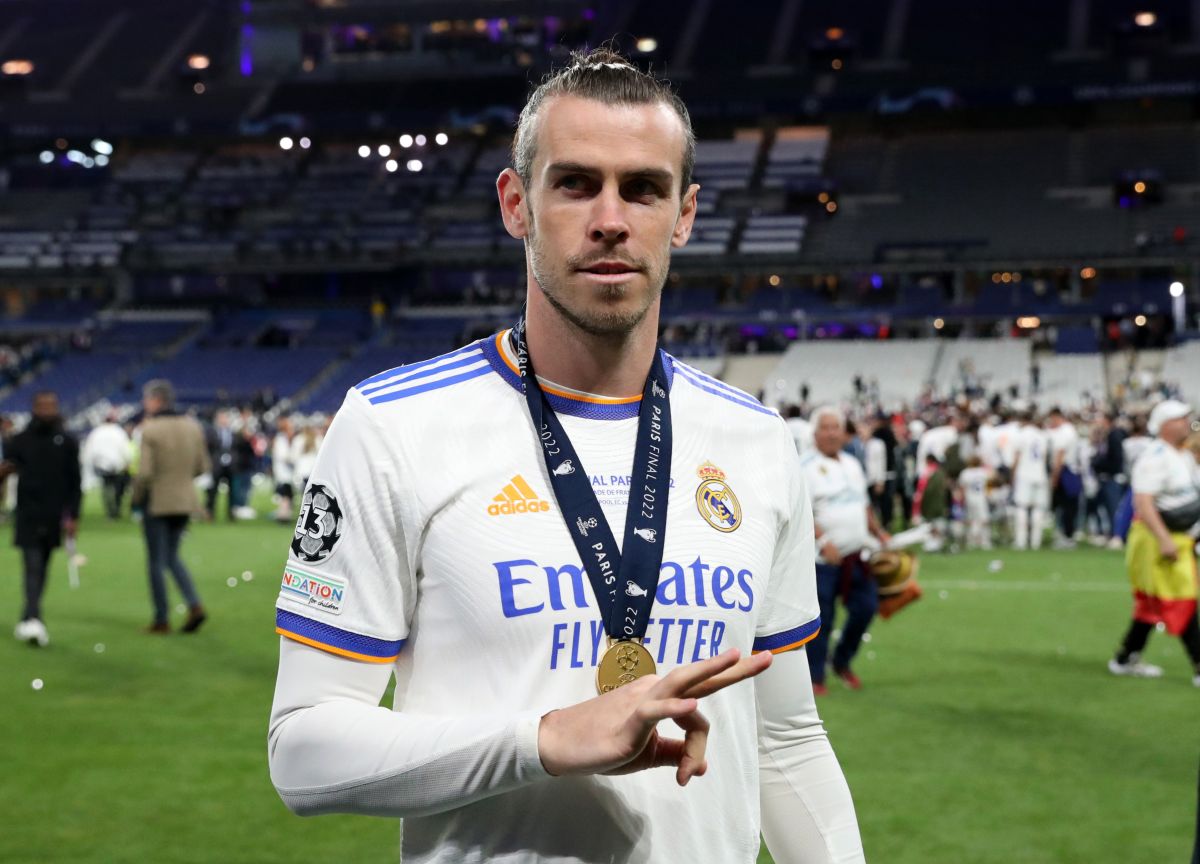 After multiple rumors about his future, Gareth Bale has finally made the decision to continue his MLS career with Los Angeles FC, where he will join Mexican Carlos Vela to form a promising offensive duo, the club itself announced this Saturday.

Once Gareth Bale’s departure from Real Madrid was confirmed, there were many rumors that he could stay in Madrid but it would be with Getafe. In turn, there was talk of the possibility that he would return when he returned to Cardiff City, the team with which he began his career.

However, all this news remained mere speculation when, surprisingly, Los Angeles FC gave a blow of authority to sign the 32-year-old striker and winner of five Champions Leagues with the Merengue team.

This is the second acquisition made by the Californian team in recent weeks, remembering that it already announced the Italian center-back Giorgio Chielini, who left Juventus, a team with which he had spent his entire career.

Both signings will join the team in the coming weeks when the MLS trade market opens. These reinforcements arrive to shield the eleven that is fighting for the qualifying positions in the playoffs.