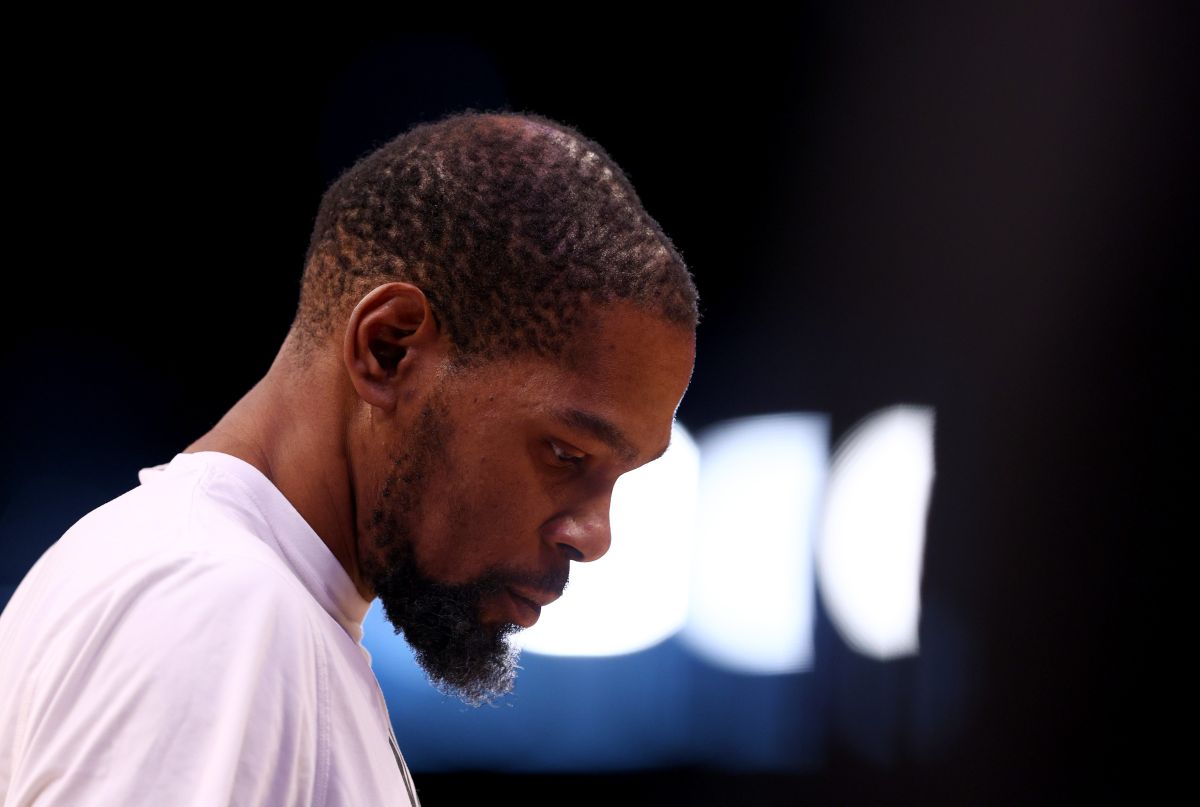 The basketball of the NBA suffered a bombshell this Monday that many are assimilating and that is that the star of Brooklyn NetsKevin Durant asked to be changed as soon as possible and all this despite the permanence of Kyrie Irving; this being terrible news for New Yorkers who will suffer the goodbye of the Achilles Tendon of his millionaire project and a fundamental player for the coach Steve Nash.

Although the rumors of change took over the city of New York for the possible goodbye of Kyrie Irving, the high command of Brooklyn Nets he was hoping to keep his new “Big Three” after announcing the permanence of the Australian.

However, this has not been the case, after “durantula” will break all the calm of the “City That Never Sleeps” by conveying his intention to put an end to his stage with New Yorkers and thus leave behind a multimillion-dollar project that never prospered.

Likewise, the other international media and different reporters of big names and with great sources; have reiterated that Phoenix Suns and Miami Heatare the only two organizations that are liked by “Durantula”.

In other words, one of the best players in the NBA is looking for a new sports project that will give him the opportunity to win a championship again, after having been part of the hegemony with Golden State Warriors and next to Stephen Curry.

In this way, Brooklyn Nets will have to continue on their way without Kevin Durant and commit to Kyrie Irving, Ben Simmons and Seth Curry; the latter two players recently arrived in a trade that led to James Harden to the Philadelphia Sixers.

Kevin Durant to the Portland Trail Blazers? They reveal evidence of a latent transfer from Brooklyn [Foto]