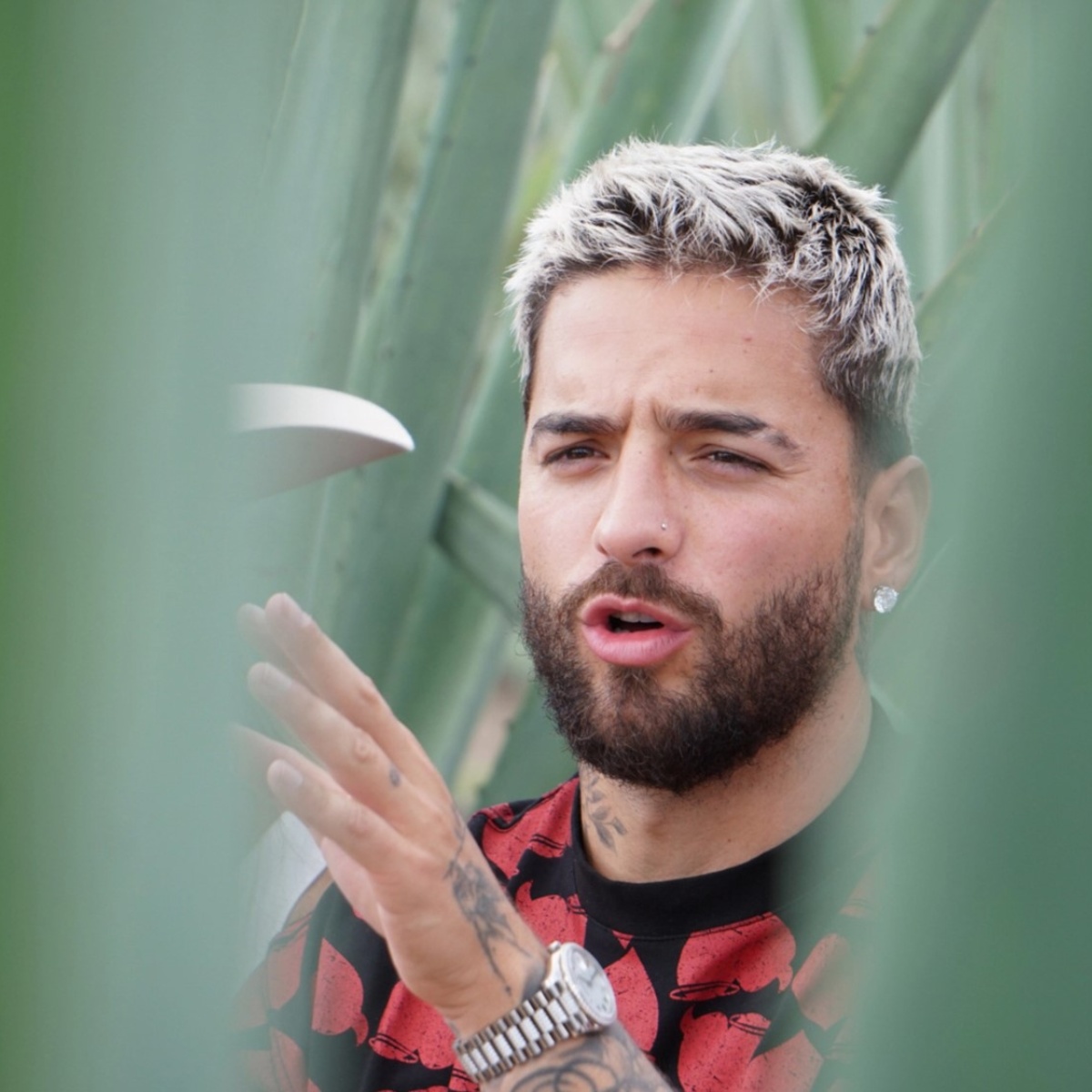 Colombian singer Maluma is one of the greatest exponents of urban music in the world because his successes as Sober either hawaii They have millions of views on Youtube and streaming platforms, which has established him as one of the most recognized artists in the world.

But in addition to dedicating himself to music, the Colombian singer has also tried to diversify his activities and has entered the business world, just a few days ago he presented his new brand of mezcal and now he is visiting Mexico.

And although some speak of coquettish kiss that he gave to Eduin Caz, same as we inform you here in AmericanPost.News, others are more aware of the next steps of the artist.

It was at an event in which the Colombian artist presented the Contraluz brand, of which he is co-owner and in which he indicated that the name alludes to who he is behind the scenes, since he describes himself as a dreamer who gets up every day to bring your family forward.

This new brand is already being distributed in Mexico and among its ambitions is to expand its market towards Europe.

Recently, many celebrities have opted to create their own brand of different alcoholic beverages, something that is very offensive to local producers.

However, this news that he would become involved in the alcoholic beverage business is not new, since it was in August 2021 when the interpreter of Felices los 4 traveled to Mexico, at that time the rumor began that he was working on a project related to alcohol, which has materialized this Friday.

It may interest you: Maluma dances naked and almost infarcts his fans in the networks

What is Maluma’s real name?

As many fans have to suspect, the Colombian artist chose a stage name to start recording his music, so many have wondered what the artist’s real name is.

Juan Luis Londoño Arias, is the real name of Maluma and was born on January 28, 1994, so he is currently 28 years old and with just 6 albums since 2011 he has managed to conquer the world thanks to his charisma.

Although he has not been exempt from controversies such as the one he had with the Mexican regional singer Christian Nodal or the popular rapper Residente.