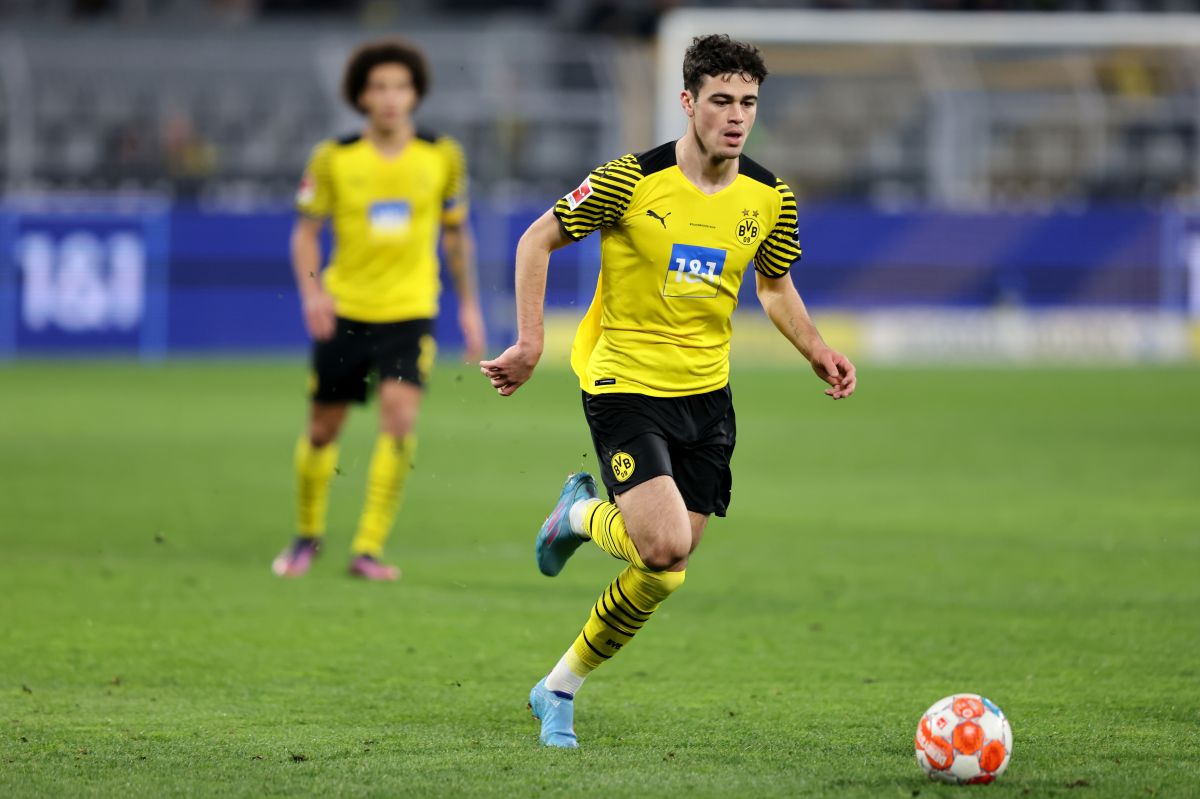 The level exhibited by the American jewel Gio Reyna during the past season with Borussia Dortmund aroused the interest of several clubs in Europe which initially sought a loan, however, the German team argued that they had other plans with the player.

Borussia Dortmund have been known for being an impressive trainer of youngsters and among the highlights of last season was Gio Reyna, who scored seven goals and provided six assists in 46 games in all competitions.

As a result of that performance and taking into account that the American is barely 19 years old, many teams contacted the German team’s board with the intention of getting the player on loan, however they refused, assuring that the player is a fundamental part of the squad. .

The Signal Iduna Park team has established a strategy to sell one of its jewels per season and this year the chosen one was the Norwegian striker Erling Haaland, who signed for Manchester City. Before it had been the Englishman Jadon Sancho who left for Manchester United.

In addition to Haaland and Reyna, the other great promise that emerged last season with Dortmund was Jude Bellingham, who was also asked about in the current transfer market and who the team also refused to sell or give up.

It should be noted that this decision by Dortmund was supported and even requested by the American player himself, who has assured that he wants to stay with the team and continue contributing to achieve the objectives.

Also read:
– Two European giants are stalking Lewandowski in case his transfer to Barcelona fails
– Unexpected turn: Barcelona makes a decision with Sergiño Dest and responds to the interest of Chelsea
– Will Bayern Munich sign Cristiano Ronaldo as a replacement for Robert Lewandowski?