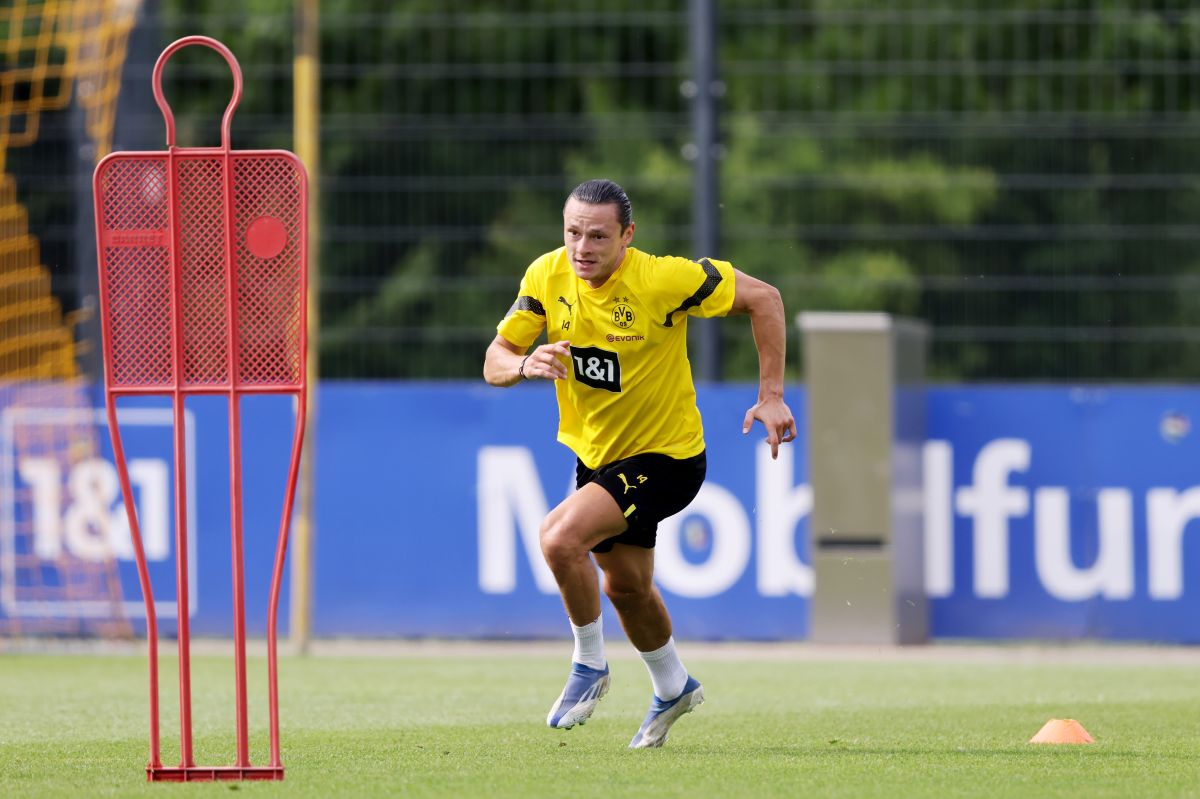 Borussia Dortmund left-back Nico Schulz is in the middle of a controversy over gender-based violence after the player allegedly assaulted his ex-wife on several occasions during the year 2020.

The German newspaper Bild was in charge of publicizing the investigation which is currently running the city prosecutor’s office on Schulz and which contains Whatsapp screenshots, emails and audios where the player apologizes to the victim and assumes the facts.

According to the abuses cited by the tabloid itself, there were up to seven alleged abuses with blows and violenceincluding a kick in the stomach that the German would have given him on his ex-wife when she was pregnant.

Upon learning of the complaint, Schulz would have asked his ex-partner to withdraw the lawsuitfearing what the accusations could do to his sports career.

In a review of other German media, this would not be the first complaint that the left-hander would have for domestic violence, because another ex would have accused him before this statement; this information was confirmed by Sonja Frodermann, prosecutor of the process.

“Due to a complaint from an ex-girlfriend, a judicial investigation was opened, there was a search and they seized data,” Frodermann commented.

To be tried and found guilty Schulz faces penalties that can reach up to ten years in prison.

At the moment the German team has not commented on the accusations that fall on the playerbut the board has allegedly been in direct contact with Schulz and his agent.