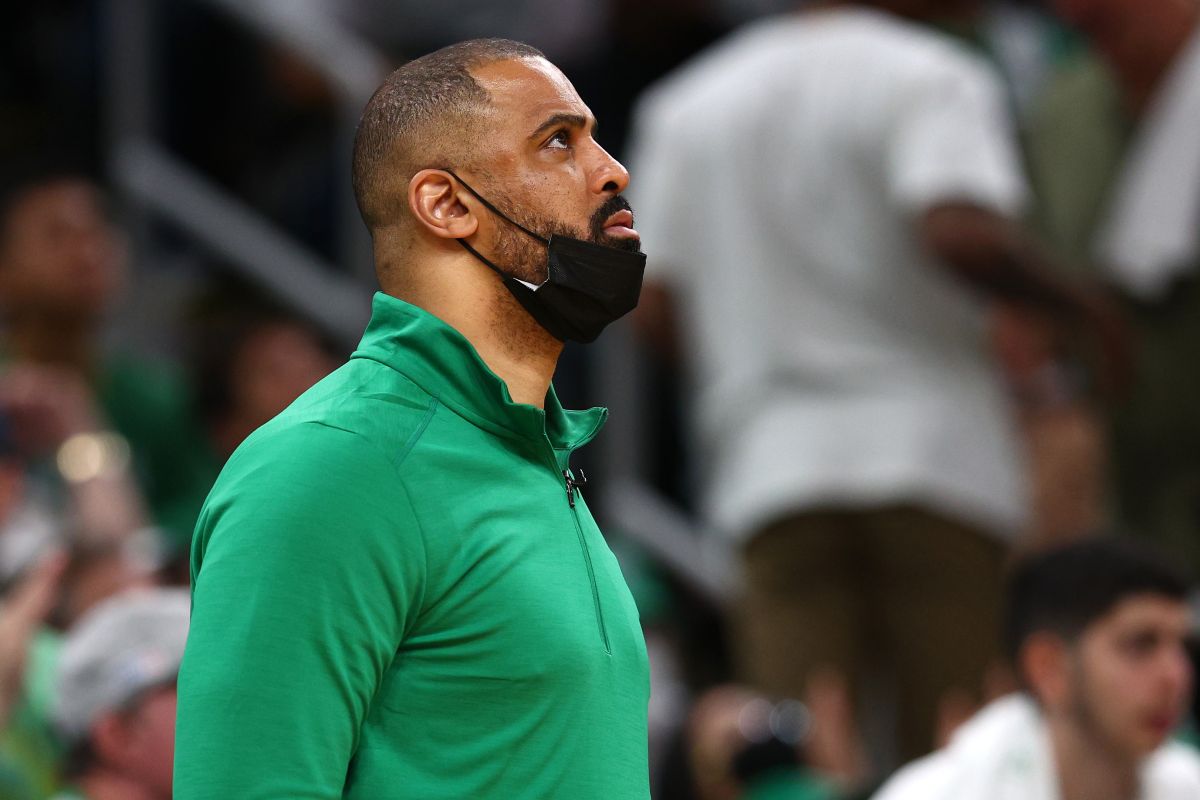 The current NBA basketball runner-up, boston celtics, is back in controversy because his coach Ime Udoka he was suspended for one season for maintaining an intimate consensual relationship with a female member of the organization’s staff; violating team policy and causing you to be suspended.

Due to this fact, udoka He could have been permanently expelled from the organization for having breached team policy. However, he will only be absent for this campaign and will surely be replaced by his assistant. Joe Mazzulla.

It is important to highlight that Ime Udoka made his debut as an NBA basketball coach, after being an assistant in the organizations of San Antonio Spurs, Philadelphia 76ers and Brooklyn Nets; and in his first year with the Celtics.

However, the high command of the current runner-up in the NBA The impulse to lose the coach who led them to a new final of this sport, after many years of absence, has not shaken him. In addition, they also demonstrate with this that his policy is respected.

Finally, the suspension Ime Udoka could also affect his relationship with the American actress Nia Long, with whom he has been together for more than a decade. Although she has not commented on it.