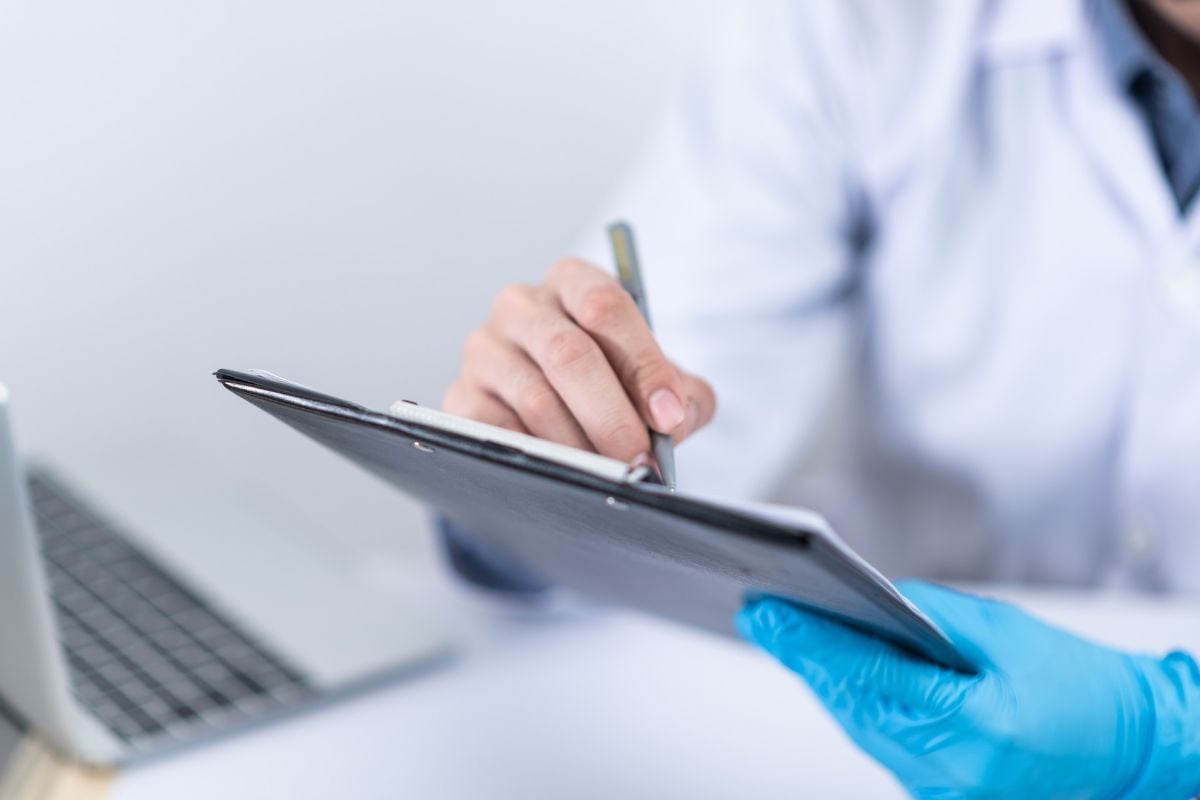 Brigham and Women’s Hospital told CBS Boston that its policy parallels other transplant programs in the United States that require the coronavirus vaccine because it fits the lifestyle behaviors of the candidates.

They also reported that the goal of the care center is “create both the best opportunity for a successful operation as well as the survival of the patient after the transplant”.

David Ferguson, the father of patient DJ Ferguson, said his son was at the front of the line to receive the organ., but was eliminated because he refused to receive the vaccine. However, his son remains in the hospital.

Despite this event, the family praised the care provided at the medical center. The report did not state the reasons why Ferguson needs the heart transplant.

In a similar development, in early January, Fox News reported on a legal dispute in Minnesota involving a coronavirus patient who was on a ventilator and was transferred to a health care facility in Texas after a judge issued a restraining order that prohibited the hospital from turning off the machine.

The 55-year-old patient passed away a week after arriving in Texas.

Covid-19 cases decrease in the US, but “a new variant could appear”