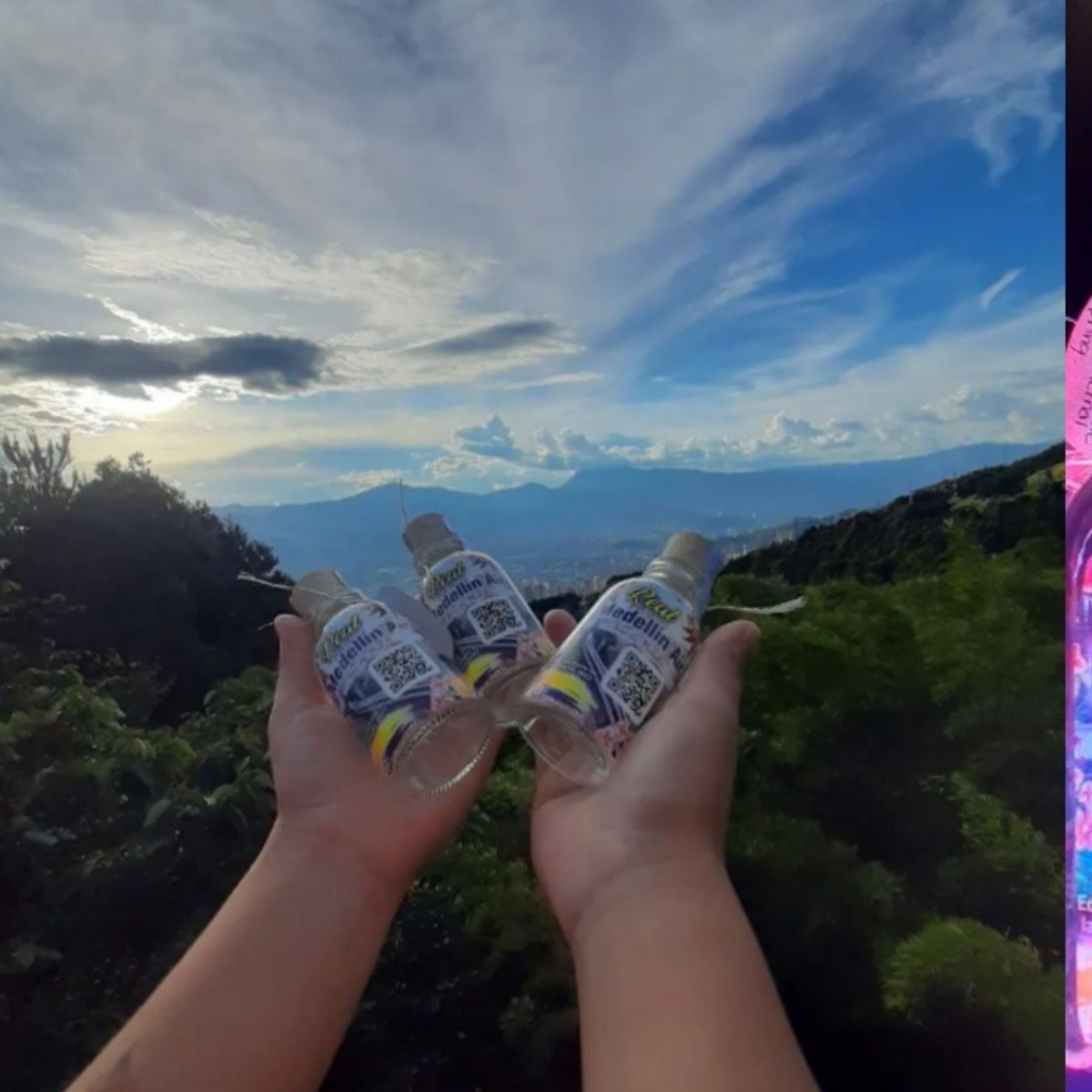 The novel form of entrepreneurship brought from Europe finally reaches Colombiait is about the sale of bottled air.

Medellin Air, dedicated to the sale of bottled air from the Colombian mountains, it uses a technique that takes between 15 and 35 minutes to encapsulate the fresh air in small jars.

This Thursday, August 11, its ‘CEO’ announced from the official Instagram page that the fresh air of Medellin will be able to travel to the whole world, since he said that they will make national and international sales.

The entrepreneur who brought this idea to the city of eternal spring is Juan Carlos Alvarado, also known as Nikya.

Bottles of Colombian air, the business with which Nikya plans to finance her career

Originally from Antioch, Nikyain addition to being an entrepreneur air bottlesis a singer of the urban genre, and his air bottle business is only a means of obtaining income to sponsor his true dream: his musical career.

The singer took advantage of the fact that Medellín has thousands of tourists who come to enjoy the Flower Fair, so the artist makes between 100 and 200 bottles a day to sell them in dollars.

The young man says that seeing the need to undertake, all kinds of things have occurred to him “I have very crazy ideas, this is just one,” he said.

“Everything can be achieved, there is nothing impossible,” says the singer who, on a trip to Europe, saw that they sold air to the Chinese for 160 dollars.

When he saw this, Nikya said to himself: “Medellín is the city of eternal spring”, it was then that he came up with this undertaking.

Although he did not want to reveal the price of each bottle, the young man assured that so far he already has 300 bottles of air.