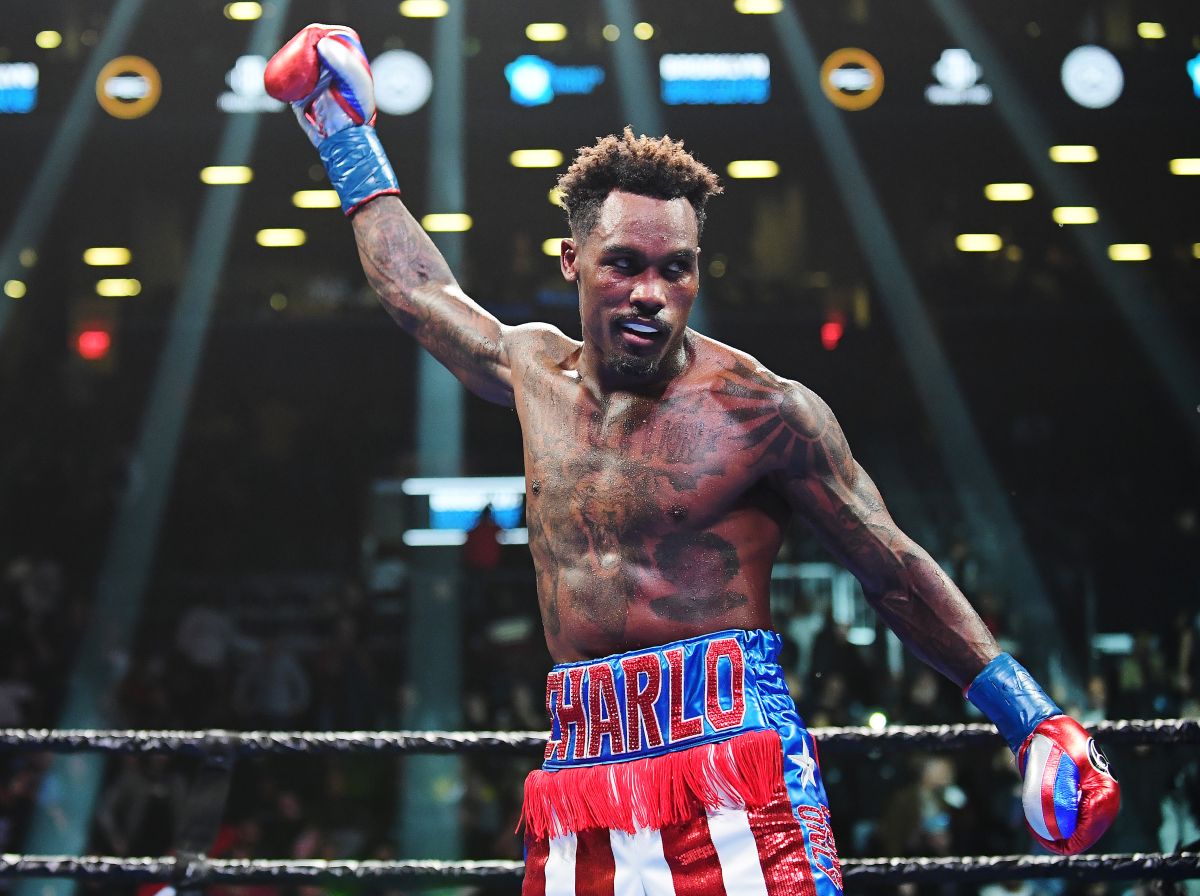 The World Boxing Council Middleweight Champion, Jermall charlo He was arrested after he assaulted several waiters after his credit card declined for funds.

According to the TMZ portal report, initially the boxer lost control against one of the waiters, and in the middle of the impasse he yelled at him.

Jermall Charlo surrendered this morning to the authorities after an arrest warrant was issued against him for alleged robbery and assault on a waitress in a Houston bar that occurred the day before his brother’s fight against Castaño.#In the ring👊🥊 pic.twitter.com/K09ZjJaSN6

He also attacked two other workers at the premises after not being able to pay the bill, according to what is observed in the security videos of the establishment.

One of the workers stated that he was injured in one of his legs, being attacked by Charlo on his way out of the premises.

Apparently the boxer is managing the payment of the deposit to assume the charges in freedom.

FIFA reduces sanction to the Mexican Federation for homophobic shouting