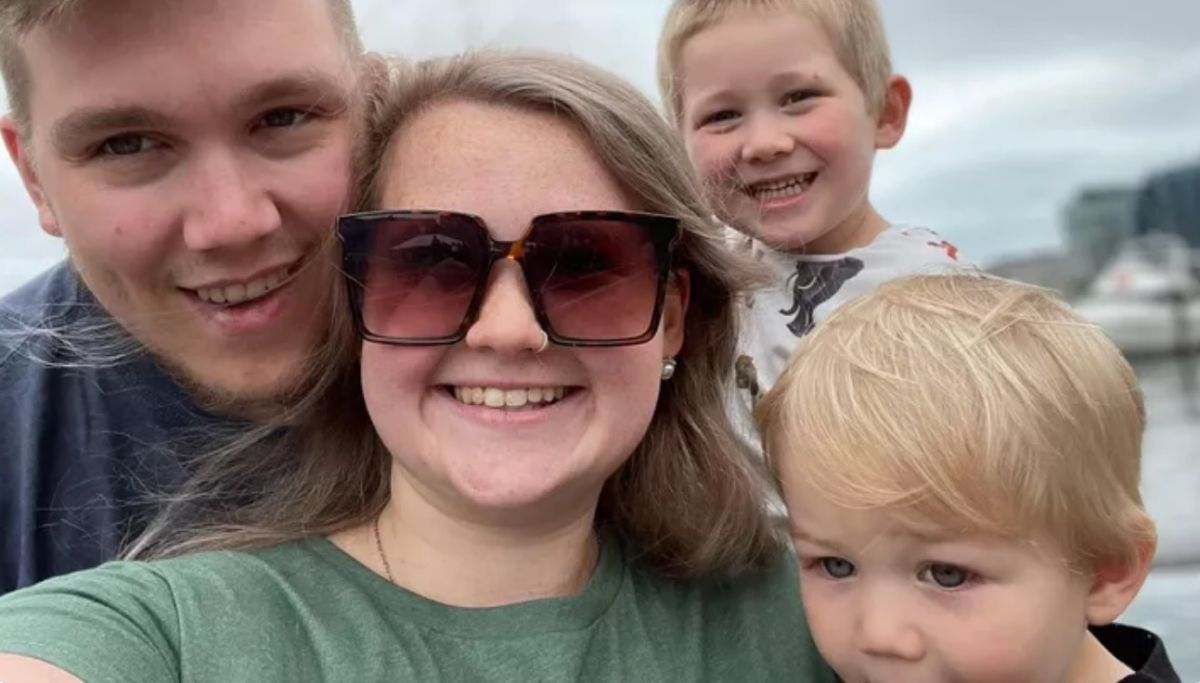 A boy has been arrested and charged with three counts of first-degree murder in the deaths of a New Hampshire mother and her two young children.informed the authorities.

Mother Kassandra Sweeney, 25, and her sons, Benjamin Sweeney, 4, and Mason Sweeney, 1, were fatally shot in Northfield on August 3. Each of the victims received a single shot.

The arrest was announced by New Hampshire Attorney General John Formella, State Police Colonel Nathan Noyes and Northfield Police Chief John Raffaelly. They did not release the suspect’s name, age or any other identifying information, citing legal restrictions on releasing information about children accused of crimes.

“The charges and accusations against the minor are mere accusations, and he is presumed innocent until proven guilty,” a statement read.

The boy also faces a charge of falsifying physical evidence in connection with the murders.

New Hampshire Senior Deputy Attorney General Geoffrey Ward stressed that his office should not share any more details about the case. He also did not say whether the victims’ family knew the suspect or whether searches in other cities in the state turned up new evidence.

Likewise, He emphasized that detectives believe they have identified everyone connected to the killings.

“We have identified all the parties involved, which means they are accounted for. There is no reason to believe that the general public is in any kind of danger,” Ward stated.

Authorities searched for evidence in the case Saturday in Northfield and Tilton, and near Interstate 93 in Concord, Canterbury and Tilton on Wednesday, but did not say whether they had found any evidence.

Kassandra’s widower, Sean Sweeney, thanked the community in a Facebook post for expressing their support as he continues to be devastated by the loss of his wife and young children.

On the other hand, a cousin of Kassandra opened an account in GoFundMe to help the widower with funeral expenses.