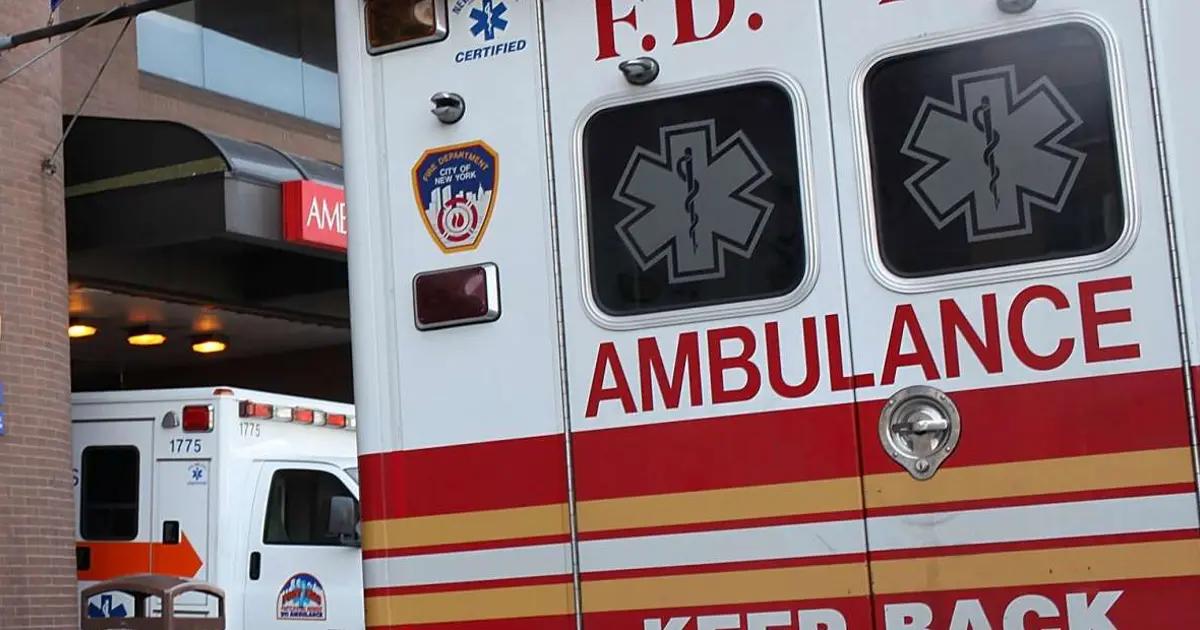 A children’s basketball game ended in extreme violence when a sore loser stabbed a 12-year-old boy in the chest at a park in The Bronx in broad daylight.

The attacker was apparently enraged that the boy was beating him in a basketball game at Marble Hill Park around 3:30 p.m. on Saturday and slashed him in the chest with an unknown object, according to police.

The injured man was transported to Columbia Presbyterian Hospital, where he was in stable condition Saturday night. No arrests were announced at the time, and there was no information on the attacker’s age, the New York Post reported.

Last month, a 19-year-old teenager was stabbed in the stomach by a group of teenagers during a fight at the Staten Island Ferry Terminal. Days earlier, an alleged gang was caught on video violently harassing a 15-year-old minor on an Upper Manhattan street, beating him and stealing his shoes in broad daylight.

In May, three teenagers were stabbed on an MTA bus at the end of school hours on the Upper East Side of Manhattan (NYC). And in June a group of at least eight alleged juvenile gang members assaulted a 14-year-old boy at gunpoint in Brooklyn Bridge Park and swarmed to film the violent experience.

A recent NYPD report found that recidivism among teens increased dramatically over the past five years.