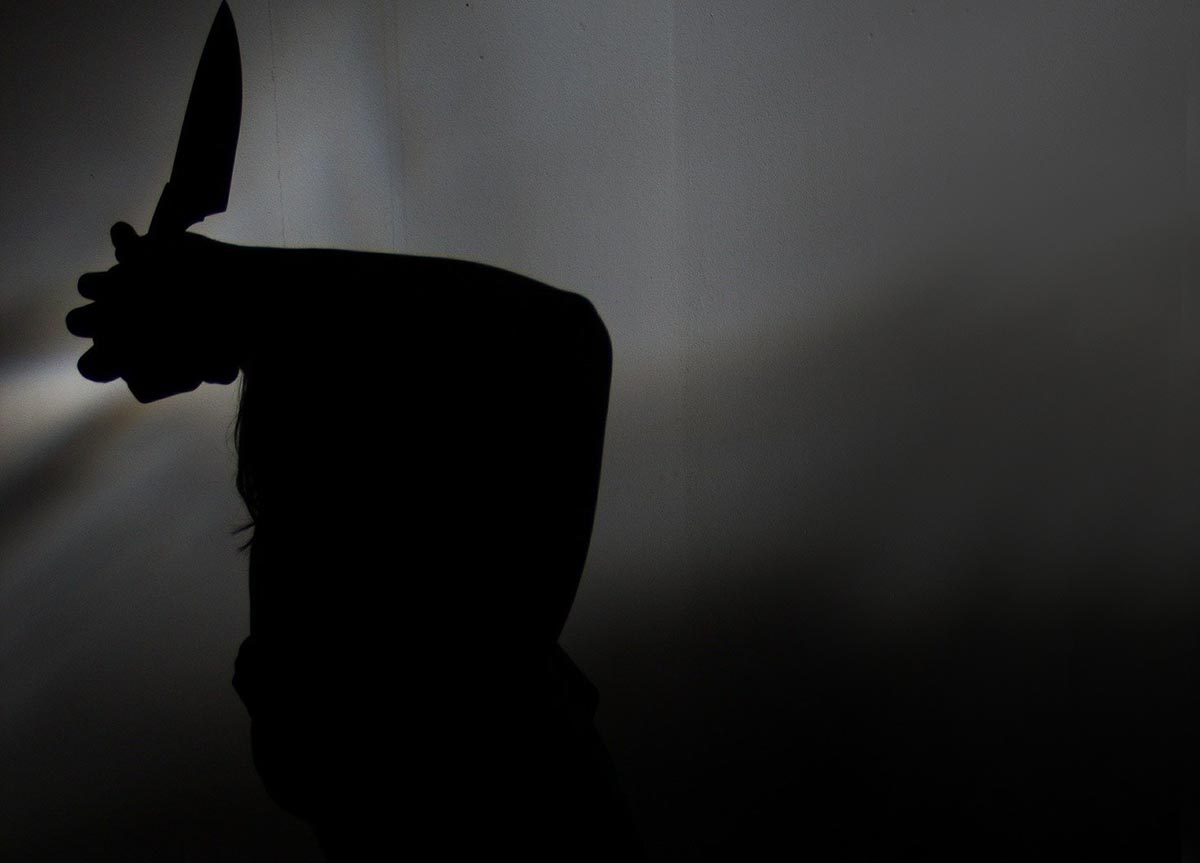 A 3-year-old boy died from the stab wounds he received from a woman who was his neighbor, but she was found not guilty by a judge because she suffers from mental dementia.

Xiaoyan Zhu, 47, had a court hearing this week where there was no jury, only the judge, who rendered his verdict after being accused of killing a child while waiting for the school bus with her older brother.

The events occurred on March 4, 2021, when the two minors were standing on the sidewalk in front of their home on Charleston Park Drive waiting for the school bus to pass them, when suddenly Xiaoyan Zhu left his house and went on top of the 3-year-old boy.

The report of the complaint states that the minor He received nine stab wounds to the body, most to the neck and back. The blows were so strong and forceful that penetrated his vertebrae and reached the spinal cord.

The killer’s daughter He was at home taking some private lessons, when he told his teacher to see what was happening and immediately they called 911.

The hearing that was held a year later, on May 12, the victim’s mother testified and reported that when she left, after hearing the scandal he realized that the woman was on her little son and immediately I get rid of it. There she saw that her entire back was full of blood.

The defendant also gave her testimony and only said that he thought there were some strangers outside his house, that’s why he had attacked them. The psychologists who treated her agreed that the woman suffers from mental dementia.

One of the psychologists stated that Zhu had committed the murder without knowing how serious his action would be, although others shared that he did know what he was doing..

The judge ruled that the woman was “not guilty” of the murder of the child and will remain for a time in jail, while he is under judicial supervision and they continue the evaluations for know if she is transferred to a mental institution for the rest of her life.