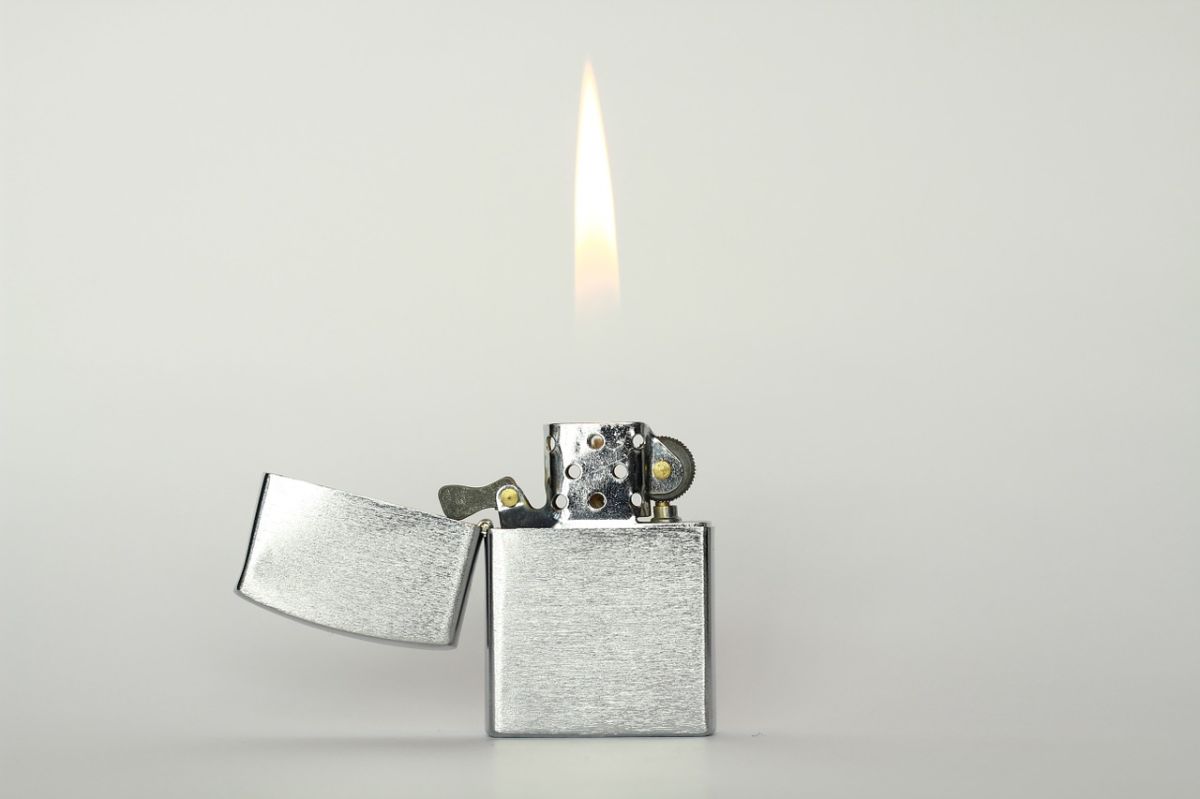 A 13-year-old boy suffered severe burns and blisters, after a girl “set fire to her hair, while having lunch at school”, according to reports.

The student has been charged after the alleged incident from January 12 at John Rolfe High School in Henrico, Virginia.

According to the unidentified mother, who wanted to protect her son’s privacy, said a classmate set her 13-year-old son’s hair on fire while they were having lunch in the classroom due to mandatory Covid-19 regulations.

When the boy went to throw away his lunch tray, the classmate followed him and pulled out a lighter, WWBT reported.

The boy is currently being treated at the VCU Medical Center, after suffer second and third degree burns.

The mom was notified by a school administrator about what happened.

“All I could hear the teacher say on the phone was that something was happening to my son,” she said.

Henrico Police and Fire Departments arrived at the school at 12:30 pm and determined the boy’s injuries were not fatal.

The boy’s mother said his shoulder-length hair had been cut back to his scalp and one side of his head had burns on one of his ears.

His neck was also scarred and blistered from the burns.

“I was hysterical; he looked scared,” the mother said. “His pride emotionally and mentally is broken.”

She says the school initially downplayed the incident and did not want to press charges against the student.

A statement issued by the school principal stated: “This is Mrs. George, principal of John Rolfe High School. I’m calling to inform you of an incident that took place today in your son’s science class.

“A student was burned by a classmate who was playing with a lighter.

“The injured student was taken to hospital and is receiving treatment. Here at the school, we are reviewing the incident to make sure something like this does not happen again and taking appropriate disciplinary action as necessary. Thanks.”

However, the victim’s mother said the statement did not do enough to address the trauma suffered by her son.

“You can’t just sweep this under the rug and think it’s just going to go away, it’s not,” the mother said.

The issue will be heard in the Juvenile and Domestic Court later this year.

The victim’s mother said she was glad her son’s injuries weren’t worse, though she didn’t know how long he would have to stay in hospital.

“Right now, I feel blessed to have him, to be able to talk to him, to be able to encourage him, to touch his hand, to respond to me, I’m happy he’s here,” she said. Authorities are consulting with the Henrico Commonwealth Attorney’s Office during the investigation.