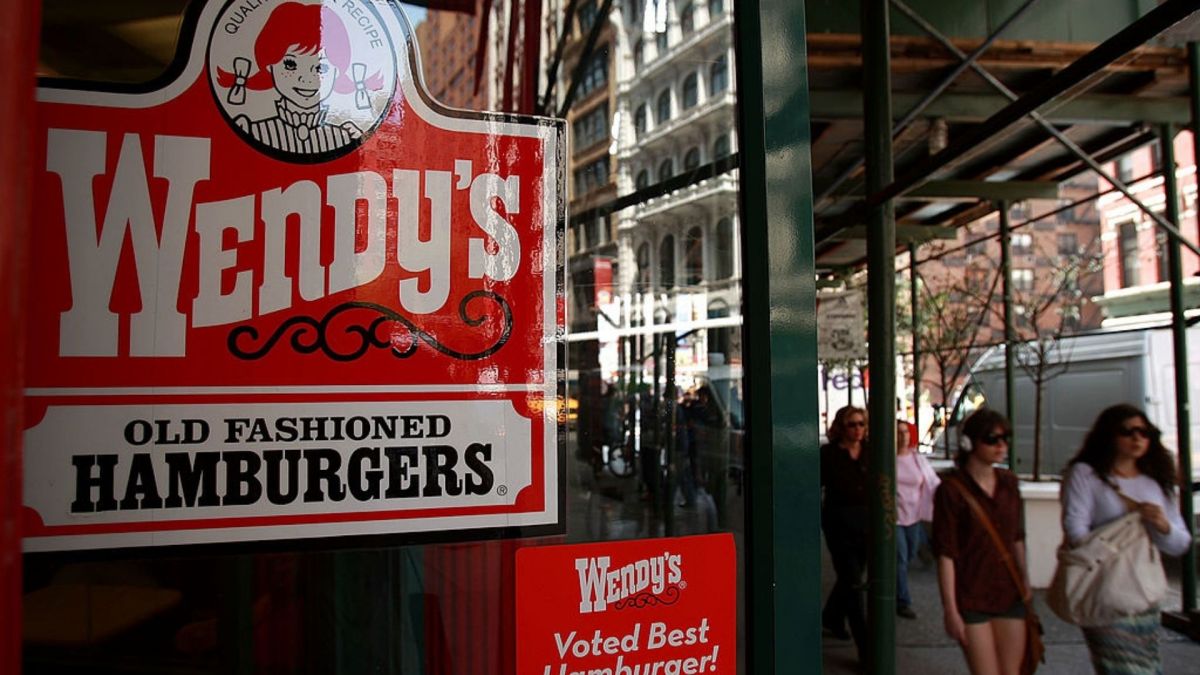 High temperatures in the United States continue to claim lives, mainly in children, after a three-year-old infant lost his life in Georgia after staying locked in a car.

The boy identified as Kendrick Engram Jr. He died June 26 as a result of suffocation after being exposed to heat for nearly three hours, according to the Muscogee County Coroner.

buddy bryan told WTVM that the boy’s grandmother realized he had “disappeared” at approximately 8 pm after she and the other little ones had gotten out of the car from 5:30 pm, that is, two hours later.

The elderly woman later called the children’s uncle and asked if he had Kendrick, but when he said no, she asked him to check the car. It was at that moment that they found the minor unconscious, so they immediately called 911.

Temperatures reached a high of 95 degrees on Sunday, according to the National Weather Service. The little boy was inside the car in the parking lot of Wendy’s.

After trying to revive him for almost half an hour, Kendrick Emgram Jr. was pronounced dead. The police office plans to rule that Kendrick’s death is heat-related, as it is not known at this time if anyone will face charges in the boy’s death.

The national nonprofit organization KidsandCars announced that this year seven children have died due to heat-related car deaths. 2018 was the year with the most fatalities with 54 deaths.

Mother in a hurry to organize a party left her five-year-old boy in a vehicle; the little boy died inside the hot car

Police: He abandoned his child inside a vehicle to go shopping at a Target in Houston