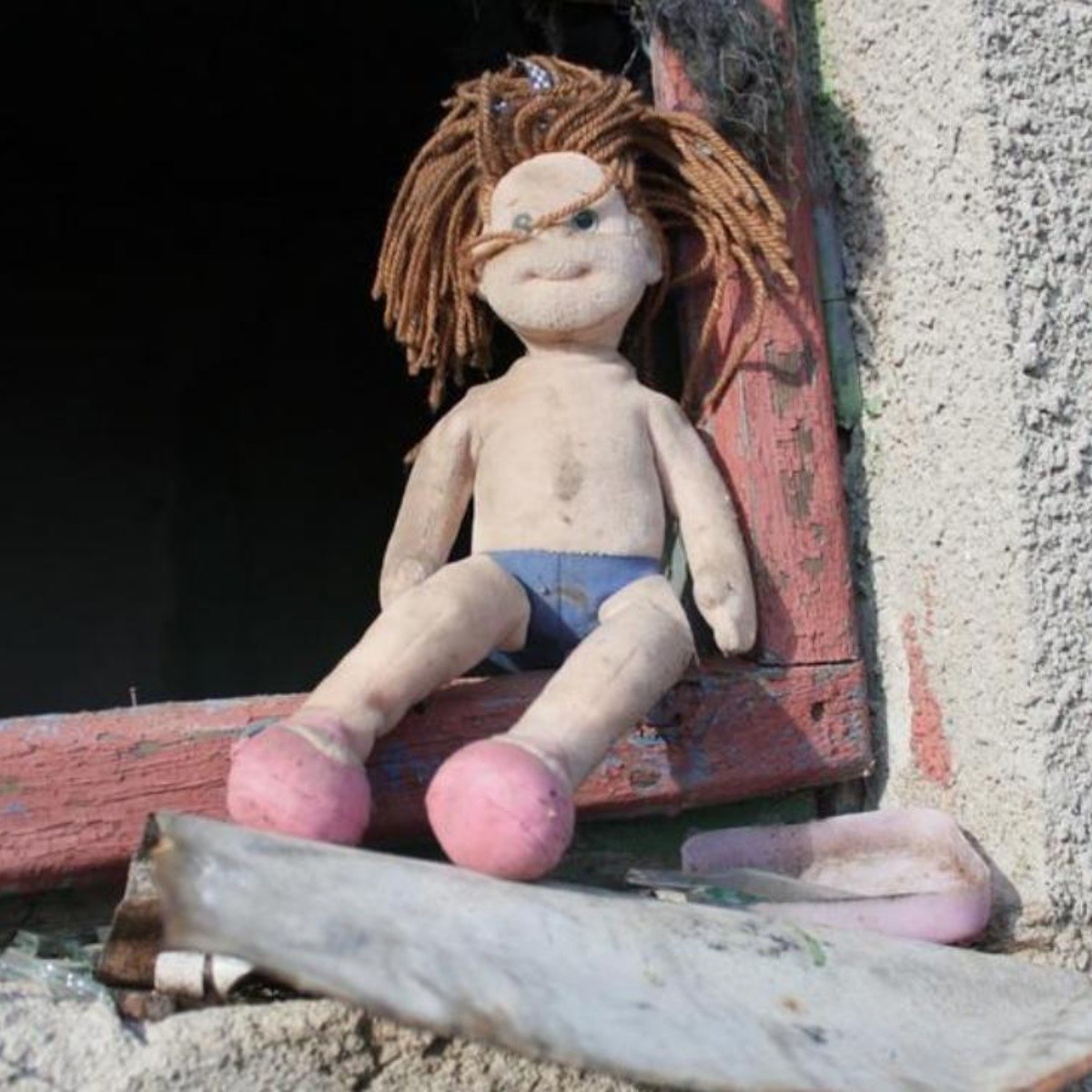 Colombia.- A child was severely abused in Valle del Cauca, Colombia. According to the doctors, the little one has irreversible damage.

The boy was abused by his mother and stepfatherthe minor is in intensive care and the accused couple is in prison under the crime of attempted aggravated homicide.

The Prosecutor’s Office revealed the cruel treatment that the 9-year-old boy was subjected towho was beaten with blunt objects and was even tied with a chain in his dark room and subjected to humiliation.

The child had signs of malnutrition, uncleanliness and a trace of blows on the body with “blunt, abrasive” elements.

Doctors from the Valle university hospital, where the boy is hospitalized, reported that the child has irreversible neurological sequelae and they fear that he will not be able to speak or walk again, as indicated by the first diagnosis.

The degree of violence was such that the child has a tracheostomy and a gastrostomy, interventions applied so that he can breathe and feed himself.

The arrested couple could receive a sentence of more than 20 years in prison for attempted aggravated homicide.

The boy lived with his mother after his father’s death from Covid-19 and custody was assumed by her.