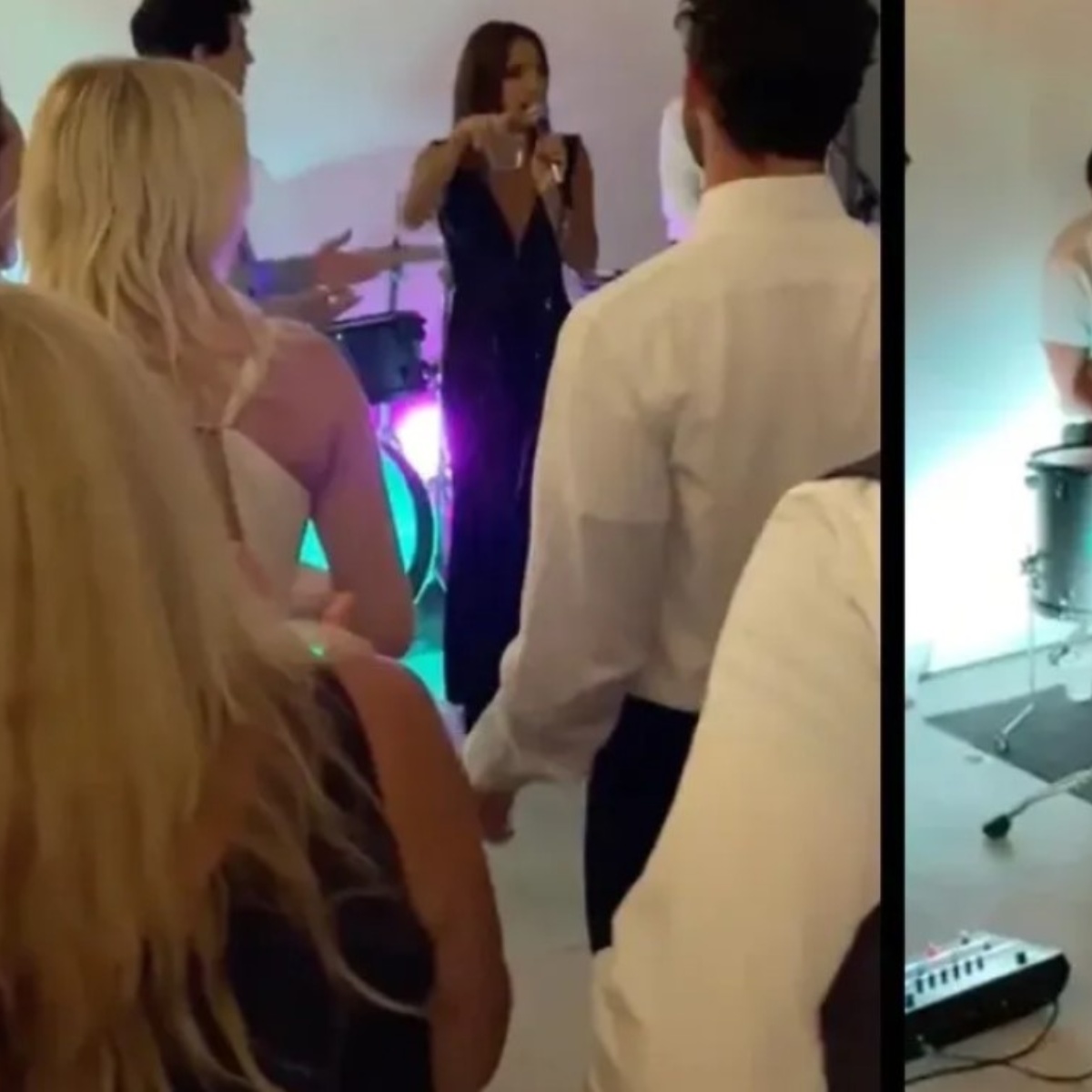 Many say that a scorned and hurt woman is capable of anything in order to take revenge, well, the story of which she speaks American Post News starts when the boyfriend hires his ex to play at his wedding.

The video has gone viral because the woman said that she was deceived and left after spending five years in a relationship with a girl with whom she did want to marry.

But the time came when she would take revenge for everything he did to her and she would do it in front of his new wife. The protagonist is Alexandra Starr and after uploading the video of her on TikTok she has obtained more than 10 million views.

Revenge of a cheated woman

Alexandra Starr told in the TikTok video that the one who cheated on her hired her group to play at the wedding, the problem for the boy is that he did not know that the singer was her.

Later, Starr explained that she serves as a substitute singer for the bandso it means that her ex had no idea she was part of the group when he hired them to perform on his “big day”.

boyfriend hires his ex to play at his wedding, she had dated her five years before he cheated on her with the woman he was going to marry, so she was eager to get revenge on both of them.

It may interest you: Woman enrolled her boyfriend in the Army for being unfaithful, this is her story

Boyfriend hires his ex to play at his wedding

Starr did not name the couple. But he said he got married late last month, prior to her uploading on TikTok on August 30, where he showed how his revenge unfolded.

In the clip, the unsuspecting bride and groom prepare for their first dance with Starr facing away from them. The music begins to play before the singer begins to perform the couple’s chosen wedding song, “All of Me” by John Legend.

But Alexandra ruins the newlyweds’ moment by changing the track to Carrie Underwood’s “Before He Cheats”, turning around to face the couple and revealing her identity.

The video where the groom hires his ex to play at his wedding, which Starr published already has more than 10 million views, and at the moment the bride is surprised and confused while Alexandra sings the lyrics.

Another video that continues the story shows that the boyfriend was stunned at what he was seeing but did nothinguntil a wedding guest tries to interfere and stop Starr from continuing, before promptly throwing a glass of water at the groom and strutting out of the room.

But the reactions on TikTok were immediate and some criticized what had happened while others pointed out that everything was false.

Now that you know how a boyfriend hired his ex to play at his wedding, what do you think is it real or fictional?