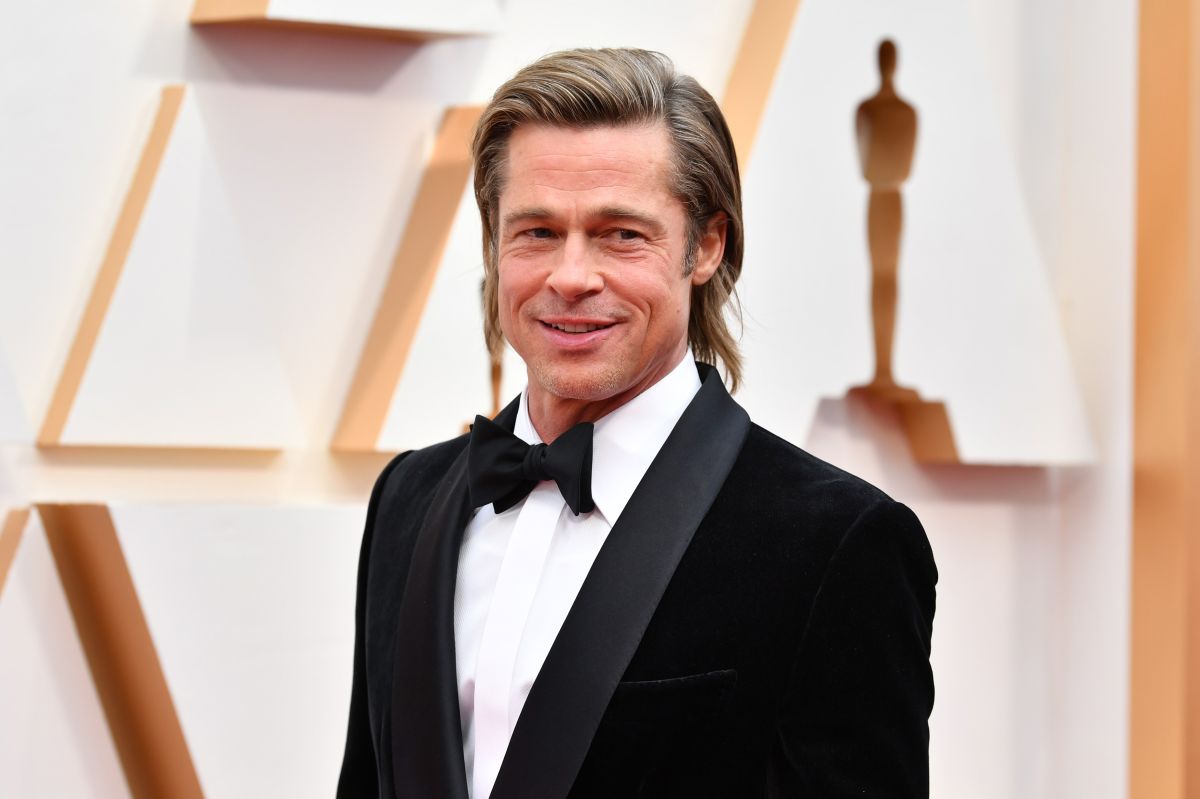 Brad Pitt embraced a life of abstinence shortly after the end of her marriage to Angelina Jolie in 2016 and began going to therapy to deal with his own ghosts from the past after starring in an altercation with his eldest son Maddox aboard a private jet, which led to an investigation by US social services.

Newly separated, the actor spent 18 months attending regular Alcoholics Anonymous meetings. and decided to cut to the chase with all vices. After smoking for much of his adult life, he also gave up cigarettes and marijuana -which marked much of the 90s for him- and he opted to replace tobacco with nicotine-flavored gum.

“I had a really cool, private, selective group of men, so I felt very safe. Because I had seen other people’s things, like Philip Seymour Hoffmannwhich had been recorded while they were venting and that seemed simply atrocious to me, “revealed the actor, who has lost all “privileges” and is not allowed to smoke a single cigarette.

The less than optimistic conclusion Brad came to after putting so much effort into improving himself as a person is that we all experience excruciating pain at some point in our lives, According to the magazine in his last interview GQ British, in which he has made a full-fledged assessment of the human condition.

“I think all of our hearts are broken. I have always felt very alone in my life; only when I grew up as a child, alone even here, and it has not been until recently that I have begun to have greater support from my friends and my family, ”said the Hollywood star, who in recent years has managed to at least build relationships of friendships closer thanks to his decision to give up alcohol in 2016.