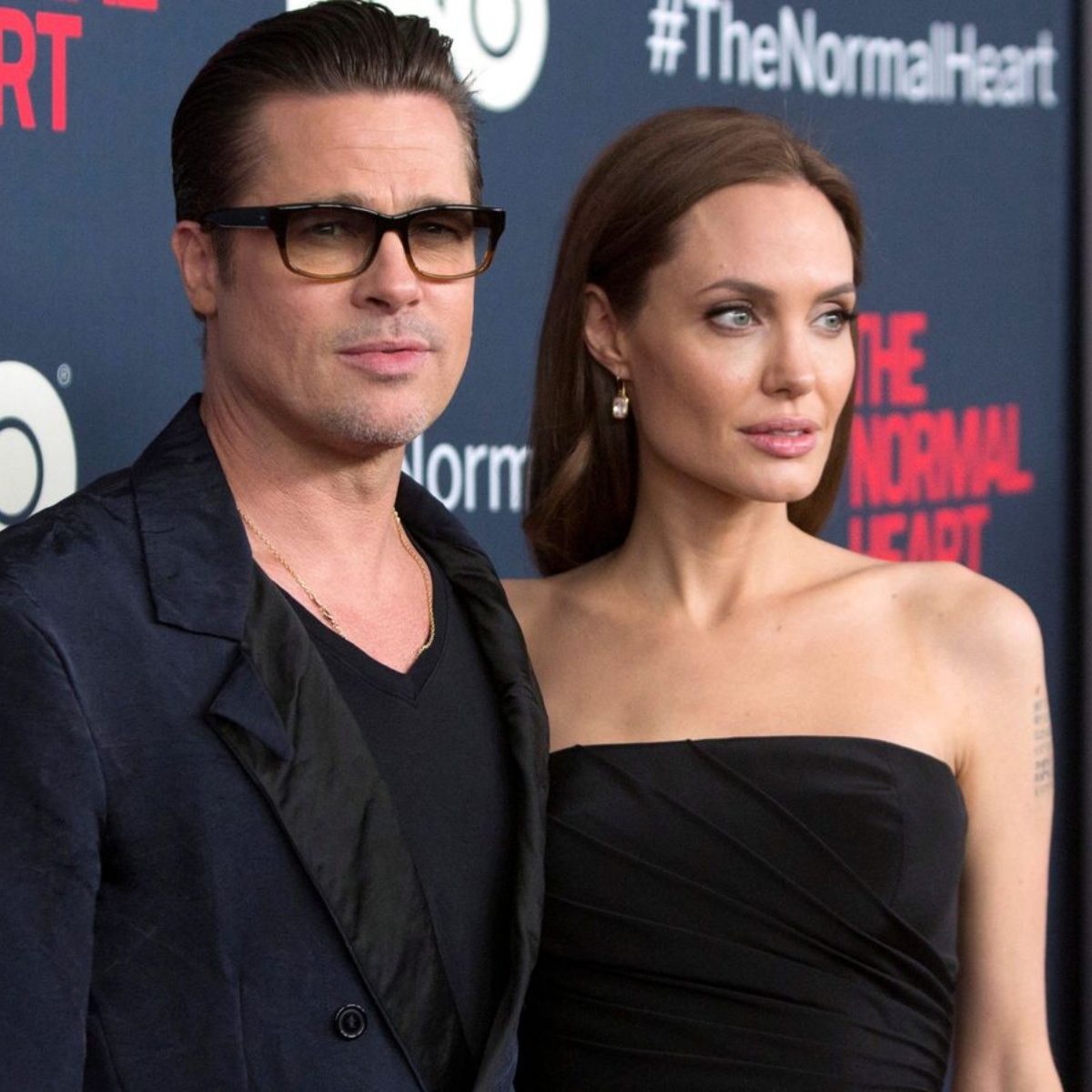 Brad Pitt Few times has he expressed his feelings as on this occasion for GQ magazine, a publication where he spoke honestly about his divorce with Angelina Jolie.

The acclaimed actor said he felt completely broken after signing the divorce papers, especially when the couple was seen as an example for their children to follow.

Pitt, who assures his acting career is already in the “last stretch”, also spoke of the challenges of having a marriage in the industry where all the time is exposed.

His divorce with Angelina Jolie left him heartbroken

After five years of separation with Angelina Joliethe multifaceted actor gave an interview for the gq magazinewhere he spoke in depth about his separation process.

“I have always felt very alone in life. Just growing up as a kid, just out there and it’s not until recently that I’ve felt the need to hug my friends and family more,” he explained.

The 58-year-old actor credits his exposure to the entertainment industry as a factor in his split with Jolie.

After his divorce, he confessed that for a period he had alcohol and tobacco abuse problems and that he did not have the ability to smoke only one or two cigarettes a day and that he even had to enter a group of Alcoholics Anonymous for 18 months while practicing abstinence.

It may interest you: Three children of Brad Pitt wanted to testify against the actor: Angelina Jolie

Pitt’s scandalous romance with Jolie was uncovered after the actor’s divorce with Jennifer Aniston, one of the scandals that marked a before and after in his career.

In 2005 they met in the movie “Mr. & Mrs Smith” and after a series of rumors they confirmed their relationship to the media.

Brad Pitt and Angelina Jolie They were during that time one of the most mediatic couples in the middle, giving a lot to talk about even now in their separation.