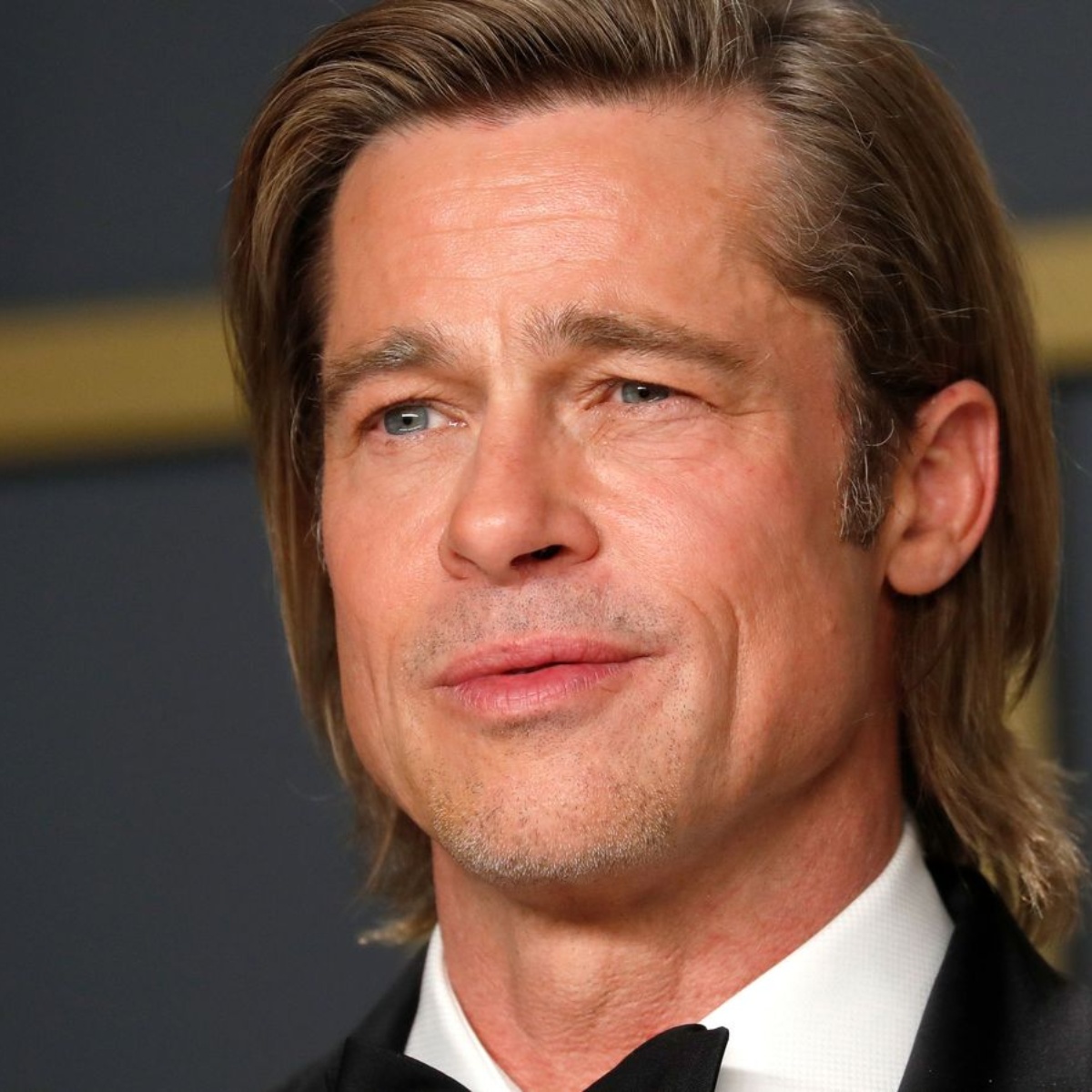 Get out the tissues, ladies. Brad Pitt joked in a new candid interview that he’s about to retire as actor After more than 30 years in the industry of entertainment.

“I consider myself to be on my last leg,” the actor, 58, said in his August 2022 GQ cover story. “This last semester or quarter. What is this section going to be? And how do I want to design that?” ?”.

Pitt, who began acting at the age of 22, has starred in such iconic films as “Fight Club“, “money ball“, “Once Upon a Time in Hollywood“and the series”Ocean’s Eleven“I’m one of those creatures that speaks through art,” she continued. “It’s what I always want to do. If I’m not doing it, I’m dying in a way.”

Brad Pitt left cigarettes behind after the pandemic

While the Oscar winner hasn’t given up work yet, he has given up one other thing: cigarettes. Pitt told the magazine that he decided to quit during the COVID-19 pandemic because he is “at that age where nothing good comes of it.”

“I think the joy has been a more recent discovery, later in life,” shared Brad Pitt, who has teamed up with Lewis Hamilton for a film about Formula 1 that promises to delight fans of the sport.

“I was always moving with the currents, drifting one way and the next. I think I spent years with low-grade depression, and it wasn’t until I accepted that, trying to embrace all sides of oneself, the beauty and the ugliness, that I was able to catch those moments of joy.”

It may interest you: Brad Pitt sues Angelina Jolie for damaging the reputation of her wine company

Brad Pitt has been “hiding” in his Hollywood home

AmericanPost.News reports that the “Departed” producer currently resides in a house in Hollywood Hills, California, which he purchased in 1994 in the midst of his rise to stardom.

While he told GQ he’s been “virtually holed up” in the house that was once “shabby and dilapidated,” actor Brad Pitt will soon re-emerge to promote his latest movie, “Bullet Train,” which comes to theaters on August 5.