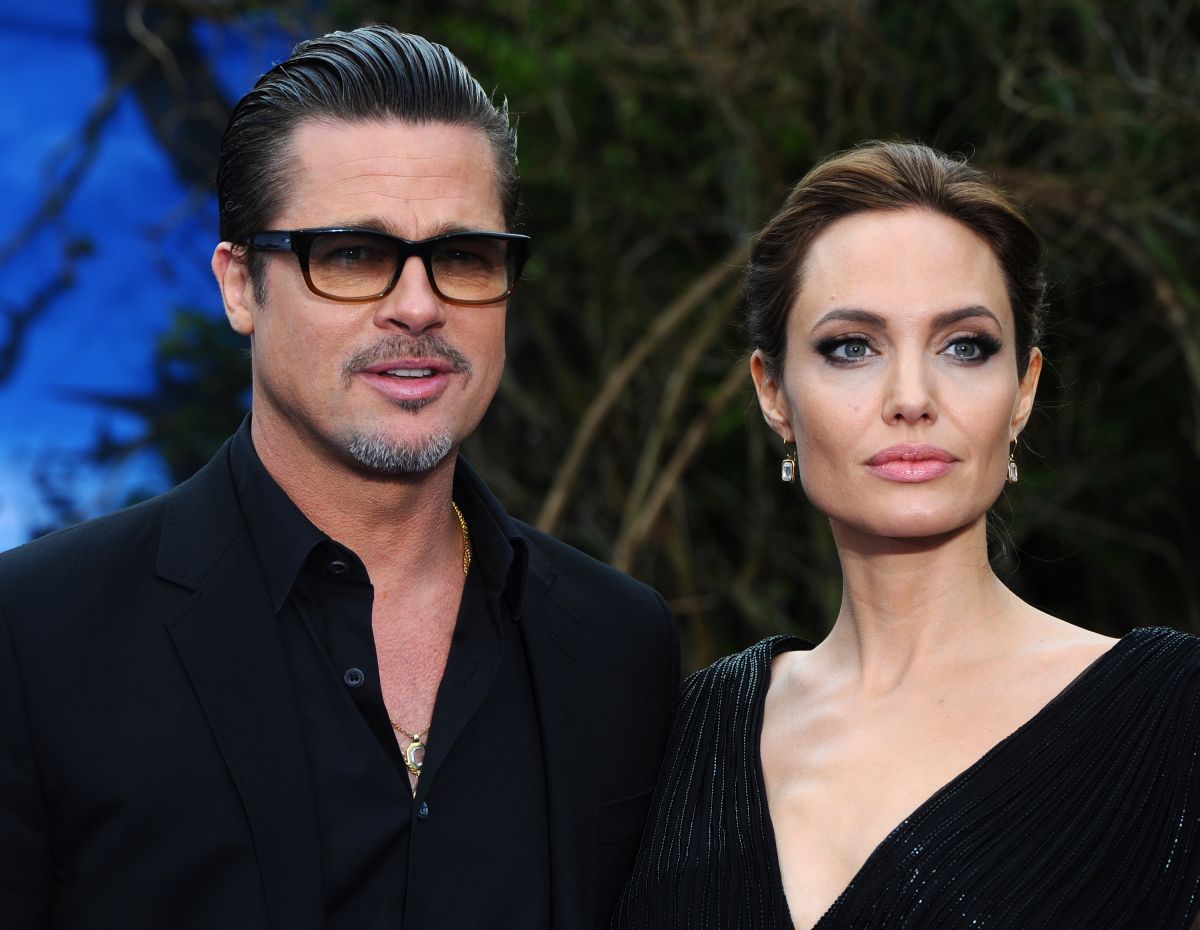 Brad Pitt has made an assessment of the human condition as he moves on from the collapse of his five-year marriage to the actress Angelina Jolie.

The Hollywood star has embraced a life of abstinence that began shortly after her divorce was finalized in 2016, however, its new facet has been tempered by the belief that we all experience excruciating pain at some point in our lives.

Speaking to the latest edition of the British GQ magazine, Pitt, 58, insisted that emotional imbalance and deep sadness are an inevitable part of human growth.

“I think all of our hearts are broken. I have always felt very alone in my life, only when I grew up as a child, lonely even here and it hasn’t been until recently that I’ve had a big hug from my friends and familysays the Hollywood star.

Despite the feeling of isolation, Pitt admits that he has built great bonds of friendship thanks to his decision to give up alcohol in 2016.

“He had a really cool, private, selective group of men, so it was safe. Because I had seen things from other people that had been recorded while they were venting and that is just appalling to me, ”reveals the actor.

Pitt, who was a lifelong smoker, also made the decision to give up cigarettes and opted to replace tobacco with nicotine flavored gum.

The actor’s awareness of his own shortcomings is a far cry from his past, when he freely admitted to smoking marijuana on a daily basis, even during his first marriage to Jennifer Aniston.

“I spent most of the ’90s hiding out and smoking weedhe told the New York Times in 2019. “I was too uncomfortable with all the attention.”