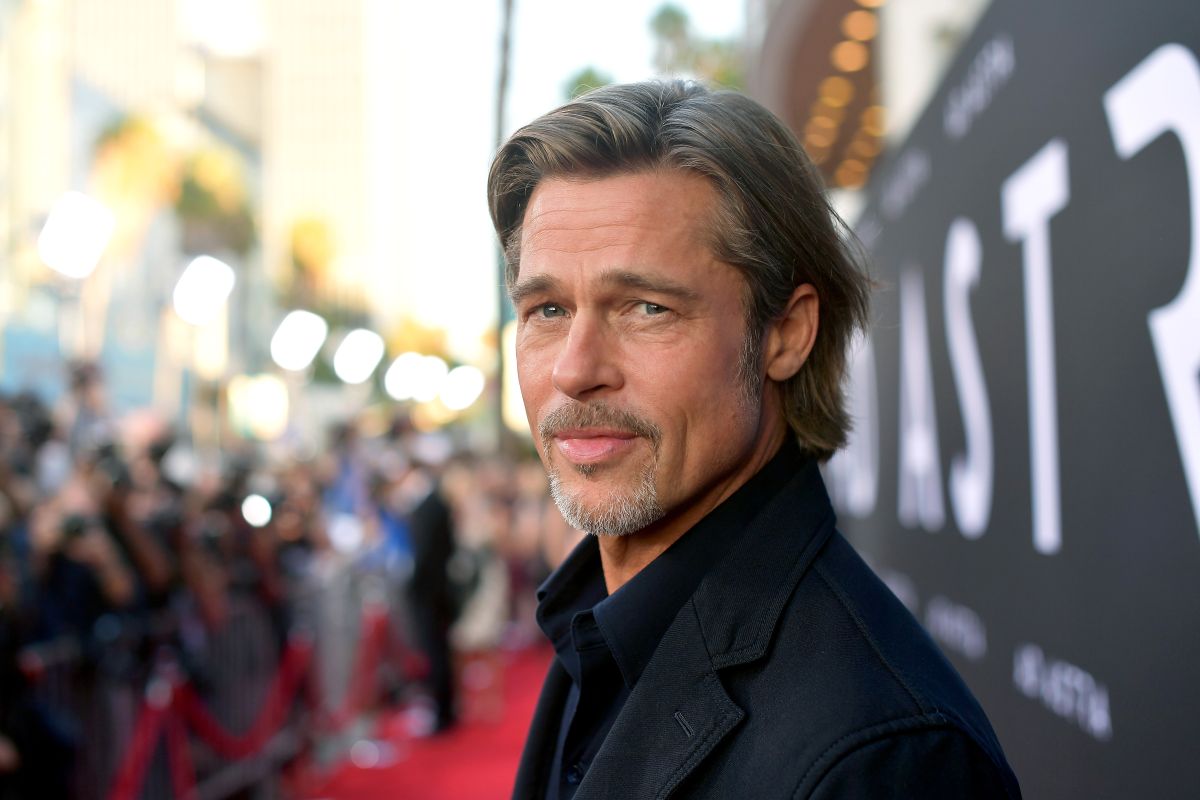 It has been more than five years since Brad Pitt and Angelina Jolie They will announce their divorce, but the consequences still echo. The separation process took years to advance, mainly due to a central issue: custody of the six children that the couple have in common. Although last May it seemed that everything had been closed with the granting of joint custody, now the case has taken a new turn.

That decision about joint custody it was overturned in July by the private judge handling the case, John Ouderkirk. It was learned that Ouderkirk was disqualified and removed from it by three other judges, who decided that he had incurred an “ethical fault” by not disclosing his “professional relationships with Brad Pitt advisors“. After that disqualification, the children were once again under the wing of Angelina Jolie.

It was then that the actor decided that it was time to request a new custody review and he filed an appeal in a California high court. Now it transpired that this new review has been denied and the California Supreme Court has already made the decision not to reopen the case.

According to the report provided to People magazine, last Wednesday it was announced that the government entity denied, without precedent and without any explanation, Brad Pitt’s request for custody of his children. Likewise, Angelina Jolie’s lawyers applauded this decision and believe that young people are in good hands. “Mrs. Jolie is focused on her family and delighted that the well-being of the children is not guided by unethical behavior. “We will not tolerate misconduct in order to reward the interests of one of the parties. Mrs. Jolie is very happy for her family and will continue to move forward“, They expressed.

The star couple announced their divorce in 2016, after two years of marriage and 10 as boyfriends.. Since then they have been involved in an arduous legal battle to finalize the separation, as several legal disputes over the couple’s assets remain unresolved. The two celebrities had six children in total: Maddox (20), Pax (17), Zahra (16), Shiloh (15) and twins Vivienne and Knox (13). It should be noted that Maddox does not enter in custody for being of legal age and soon the same will befall Pax.

– Angelina Jolie talks about her divorce from Brad Pitt: “I want my family to recover”