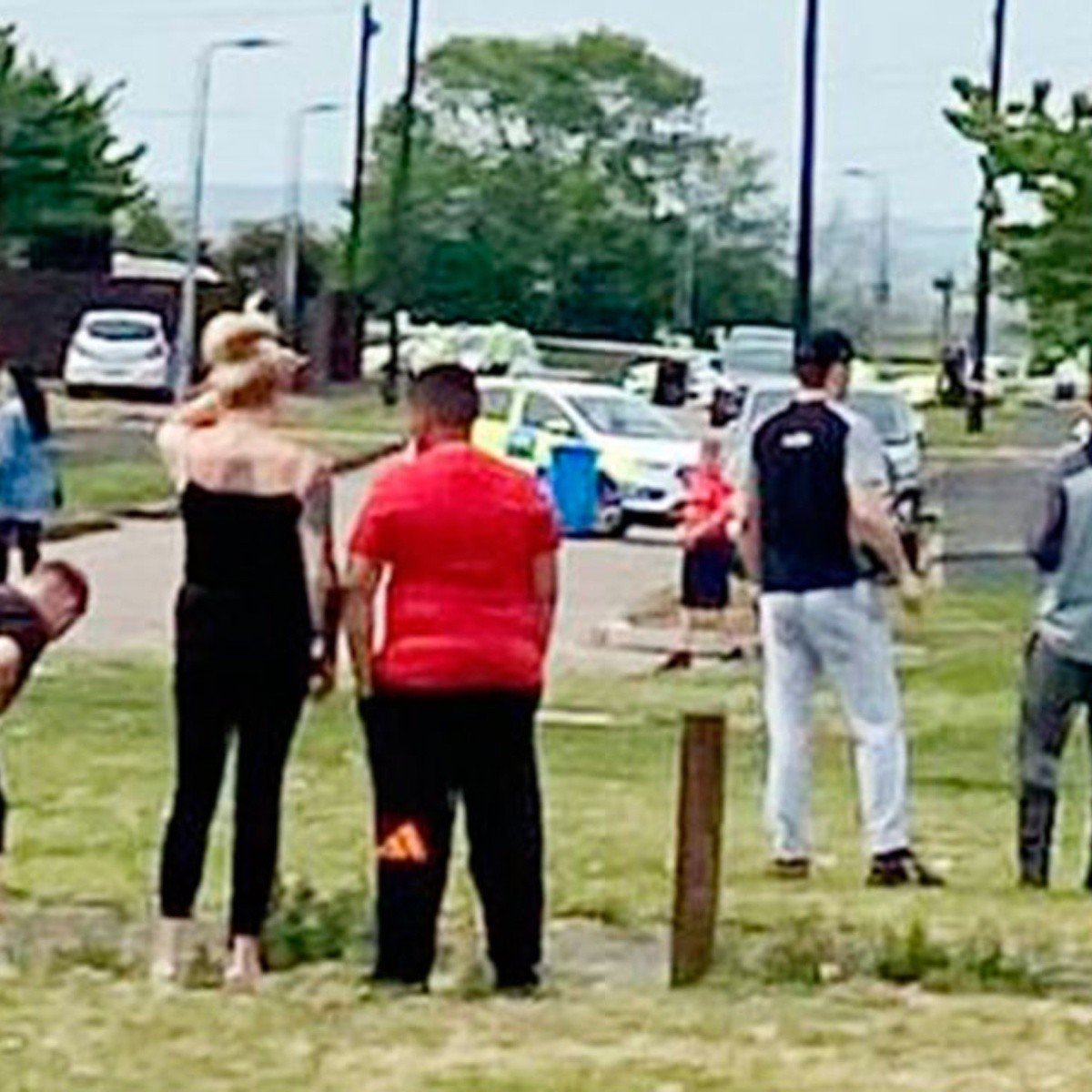 England.- A road in Bransholme, Hullis completely closed while the police investigate the suspicious package. They have not yet revealed his identity, but residents have claimed that it is a bomb attached to a jerrycan.

One resident told Hull Live: “It’s a jerrycan, we were told it had a cable and maybe a device attached to it. Then we were evacuated.”

Humberside Police have asked people to avoid the area as officers continue to gather information.

A spokesman for the force said: “Officers issued a 100 meter security cordon at Welshpool Close, Bransholme, following the discovery of a suspicious package today (Saturday May 14).

“The cordon has now been extended to 400 meters while EOD is expected to arrive on scene to examine the object,” authorities said.

A 400 meter safety cordon is currently in place on Welshpool Close, Bransholme, following the discovery of a suspicious package. Evacuations are taking place and residents are being advised of the procedures to follow. Please avoid the area until we are able to advise otherwise.

“Evacuations are underway and residents are being advised of the procedures to follow. Please avoid the area until we can advise otherwise.”

James Handley, who has been evacuated, believes his neighbor has been “attacked”.

He added: “Whoever did it, whether it’s a sick joke or not, it’s horrible for everyone.


Jack Duarte at the premiere of ‘Now and Then’