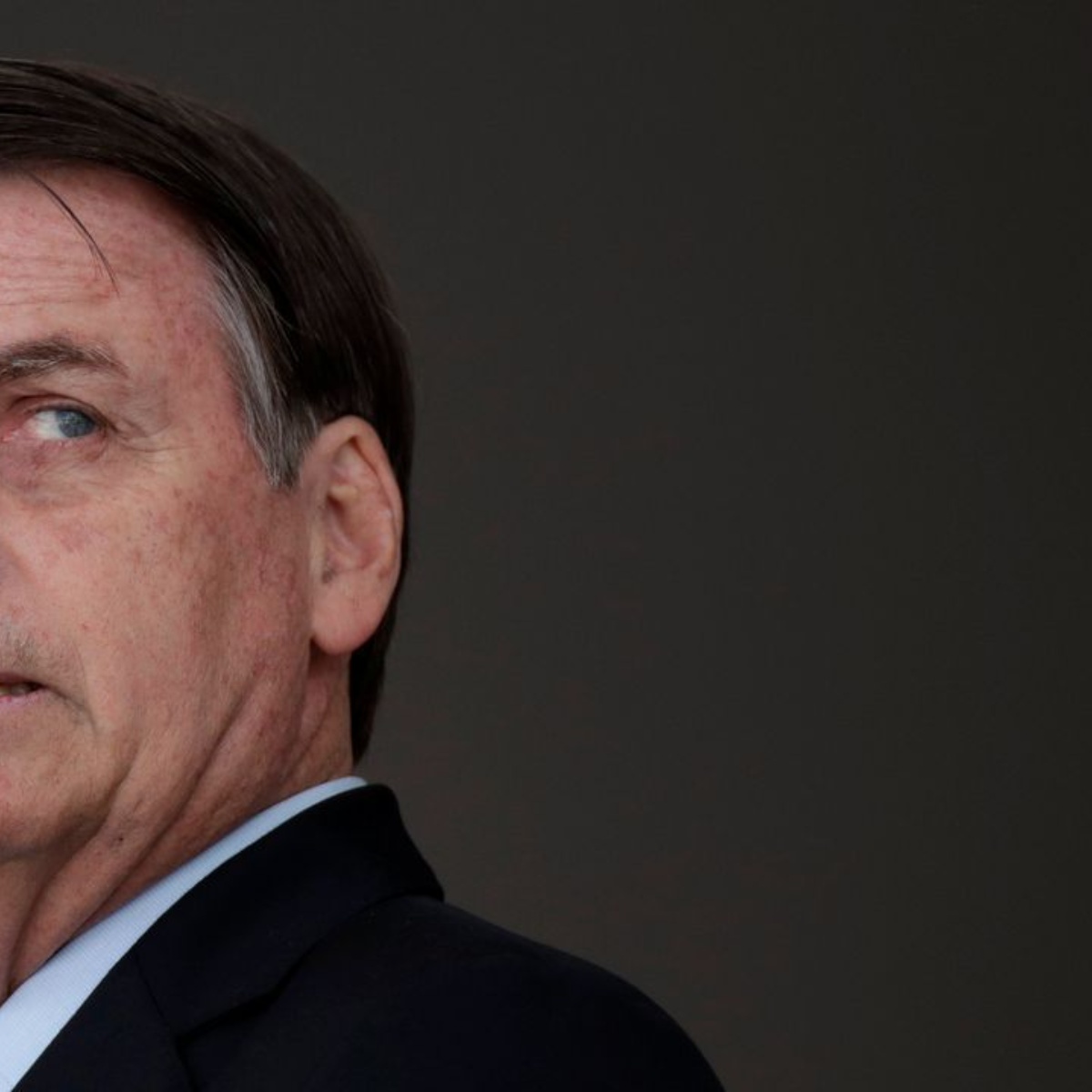 The president of Brazil, Jair Bolsonaro, accused two judges of the cut Supreme, Luis Roberto Barroso and Alexandre de Moraes, of having prejudices against them.

“Okay, they may not want to vote for me, but do they want to return the man who stole the nation for eight years back to office?” added.

Da Silva is expected to compete against Bolsonaro

Brazilian President Jair Bolsonaro pointed out two Supreme Court magistrates who are investigating him for “wanting Lula president” and acting in favor of former president Luiz Inácio Lula da Silva with a view to the October elections. https://t.co/MgY0Sb7KMx

Da Silva, commonly known as Lula, was president from 2003 to 2010. He is expected to run against Bolsonaro in the October presidential elections.

As we have mentioned in AmericanPost.NewsBolsonaro has criticized the country’s electronic voting system before the elections, calling it rigged against him. There are concerns that he will not concede if he loses the race.

Why are Brazilian voters expected to topple Bolsonaro?

Inflation is one of the main problems that could cost Bolsonaro a second term. Official data released Tuesday found that Brazil‘s inflation rate topped 10%, the highest figure in six years.

The Banco Genial / Quaest Pesquisas survey found that 73% of those surveyed believe Bolsonaro has done a poor job in fighting rising prices.

The Brazilian president has also been criticized for his handling of the current COVID-19 pandemic, as Brazil has one of the highest death rates from the virus nationwide. Bolsonaro has criticized vaccines and containment policies to slow the spread of the infection.

The country’s indigenous and Afro-Brazilian communities have been particularly affected by the virus. On Tuesday, Bolsonaro approved a decree to create a committee to fight the virus among the indigenous peoples of Brazil.

Despite Bolsonaro’s skepticism about vaccines, almost 70% of the Brazilian population is fully vaccinated.

The Brazilian president’s willingness to open the Amazon rainforest to commercial interests has also generated criticism both at home and abroad.

Bolsonaro, who took office in January 2019, has expressed his admiration for the country’s former military dictatorship. He has also made numerous derogatory comments towards women and LGBTQ people.