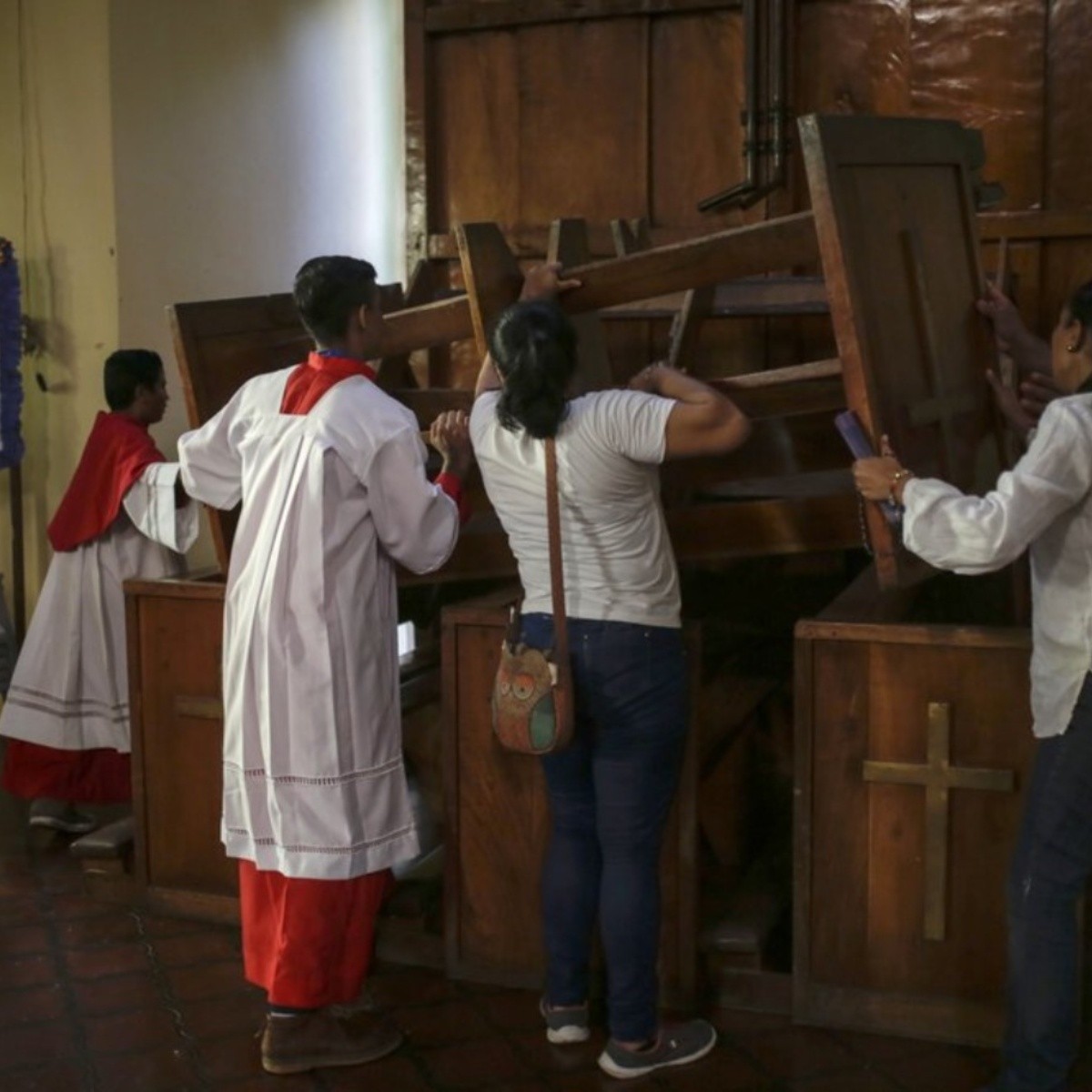 Nicaragua.- The Brazilian government repudiated this Tuesday the closure of seven Catholic radio stations in Nicaragua and the “abusive use of police violence against religious leaders and faithful”, after the retention of a bishop by the security forces.

In a note, the ministry of External relationships expressed “serious concern” about the closures and urged the government of Daniel Ortega to reset “without delay” the operation of the stations and “the full exercise of religious freedom.”

“The measure constitutes another severe blow to civic space in Nicaragua and violates the right to freedom of religion or belief, as well as freedom of opinion and expression,” the note from the government of far-right president Jair Bolsonaro expands.

Earlier this month, the Nicaraguan bishop, Rolando Álvarez, a critic of the Ortega government, denounced the closure of radio stations in his diocese in the northern region of Matagalpa, due to alleged irregularities that the prelate denies.

Álvarez has been confined for six days due to a police cordon in the Matagalpa parish house, where he lives and works.

The force accused the church of inciting acts of violence to “destabilize” the country.

Relations between the Ortega government and the Nicaraguan Catholic Church have remained tense since the 2018 opposition protests, which left 355 dead, according to the Inter-American Commission on Human Rights (IACHR).

Several temples gave refuge to demonstrators, for which Ortega considered them his “barracks.”

Bishops of the Catholic Church in Latin America supported their counterpart from Nicaragua, while Pope Francis refrained from mentioning the issue in his homily last Sunday.

The European Union (EU) publicly demonstrated against the “arbitrary” closure of Nicaraguan Catholic radio stations and repudiated the violence.