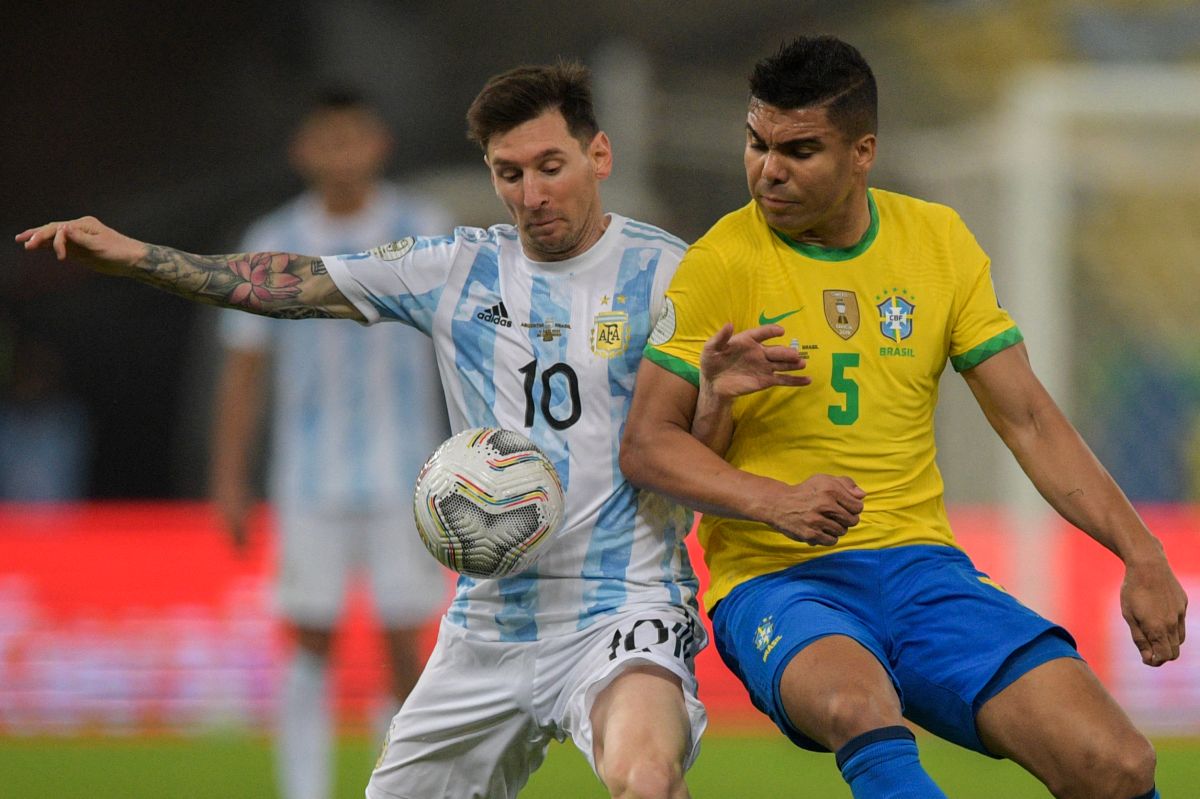 The coordinator of the Brazilian team, Juninho Paulista, asked FIFA this Friday to finish defining when and where the Canarinha should play the match with Argentina of the South American qualifiers for the Qatar World Cup that was suspended in September.

“We expect a resolution shortly because, yes, it makes our planning difficult” for Qatar 2022Paulista said at a press conference in which the call for the last two matches of the World Cup qualifiers against Chile and Bolivia was disclosed.

remembered that FIFA ordered the end of the matchsuspended a few minutes after the initial whistle by the Brazilian authorities after several Argentine players failed to comply with the anticovid protocol, but regretted that “there is still no official date” for it.

In this frame, Paulista explained that they have opened a “lawsuit” with FIFA to try to validate that match of the qualifiers with the duel that they already had scheduled in June with Albiceleste, due to contractual commitments with the company that holds the broadcasting rights for the friendlies of both teams.

Brazil’s objective “is that there is only one party, that the friendly be combined with the qualifying round, but it is not yet defined, ”explained the former Brazilian player.

Likewise, the former player of Atlético de Madrid announced that they are negotiating the friendlies that they will play in the June FIFA window and that will serve Brazil in preparation for the World Cup in Qatar, which will be held from November 21 to December 18.

“June’s adversaries are well on their way, but I won’t tell them here because they are not closed yet. It is a tendency to play in Asia, even due to the difficulties of the other confederations”, which have a very tight calendar, he pointed out.

Brazil will face Chile on March 24 at the Maracana stadium in Rio de Janeiro and five days later they will face Bolivia at home to put an end to some qualifying rounds that have been a walk for the Canarinha.

Tite’s team, which has already secured its ticket to Qatar, He is the undefeated leader with 39 points and a balance of twelve wins and three draws, in the absence of disputing that pending commitment with Argentina, which is also already guaranteed its presence in the next World Cup.