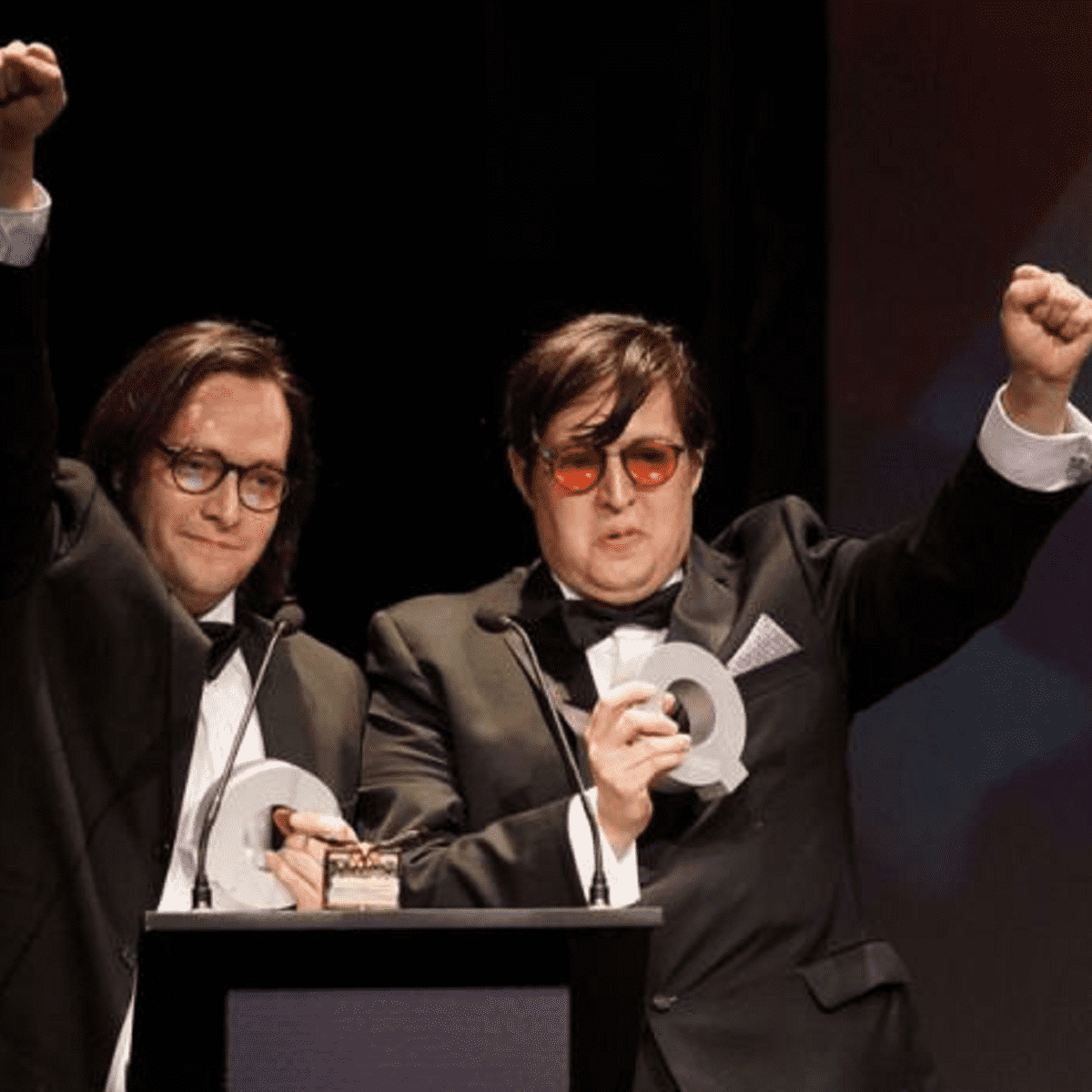 The Lagoon (Tenerife). The organization of the fifth edition of the Ibero-American Animation Quirino Awards has announced its winners, in which productions from Brazil, Mexico and Chile have won the main prizes.

‘Bob Cuspe – Nós Não We Liked People’, ‘Frankelda’s Hidden Scares’ and ‘Bestia’ have been the winners awards to the best feature film and short film series, respectively, at a gala held Saturday at the Leal Theater of La Laguna, Tenerife, and broadcast live for everyone.

The three works, made in ‘stop-motion’, which confirms the rise of this animation technique in Latin America, are starring characters as diverse as a punk antihero, a ghost writer and a secret police agent during the military dictatorship in Chile.

It is a post-apocalyptic road-movie starring Bob Cuspe, a legendary character from the underground culture of Brazil in the 1980s created by the cartoonist Angeli.

Produced by Coala Filmes, the film was also recognized with the award for Best Sound Design and Original Music.

The Mexican ‘Frankelda’s Hidden Scares’ is a horror series suitable for children and starring Frankelda, a mysterious ghost writer who seeks to become the best-known horror author in history with the help of an enchanted book.

Meanwhile, ‘Bestia’ delves into the psyche of a secret police agent during the military dictatorship in Chile.

Directed by Hugo Covarrubias and inspired by real events, the short, which this year was nominated for an Oscar, It also received the Quirino Award for Best Visual Development.

The Spanish ‘The flies only live for a day’ by Mauro Luis López (Master in Animation UPV, Valencia) won the award for Best School Short Film, a category that rewards emerging talents in Ibero-American animation.

In addition, the Chilean ‘#NormasdeGéneroBinaria: Niñas’, directed by Bernardita Ojeda in co-direction with Cristián Freire, was awarded Best Commissioned Work, and ‘Greak: Memories of Azur’, a co-production between Mexico, Argentina, Ecuador and Venezuela developed by Navegante Entertainment, picked up the award for Best Video Game Animation.

Sponsored by the Cabildo de Tenerife through the Tenerife Film Commission, the Quirino Awards ratify with this new edition their relevance in the construction of a common space for the animation of the 23 countries of this region made up of the countries of Latin America, Spain and Portugal.

The awards were named in honor of the creator of the first animated feature film in history, the Italian-Argentine Quirino Cristiani, who directed ‘The Apostle’ in 1917.

It is an Argentine production in which 58,000 drawings made by hand and shot in 35 millimeters were used.

Winners of the Quirino Awards 2022:


This is how the blue carpet of ‘Now and Then’ was lived, the thriller with Manolo Cardona from Apple TV +