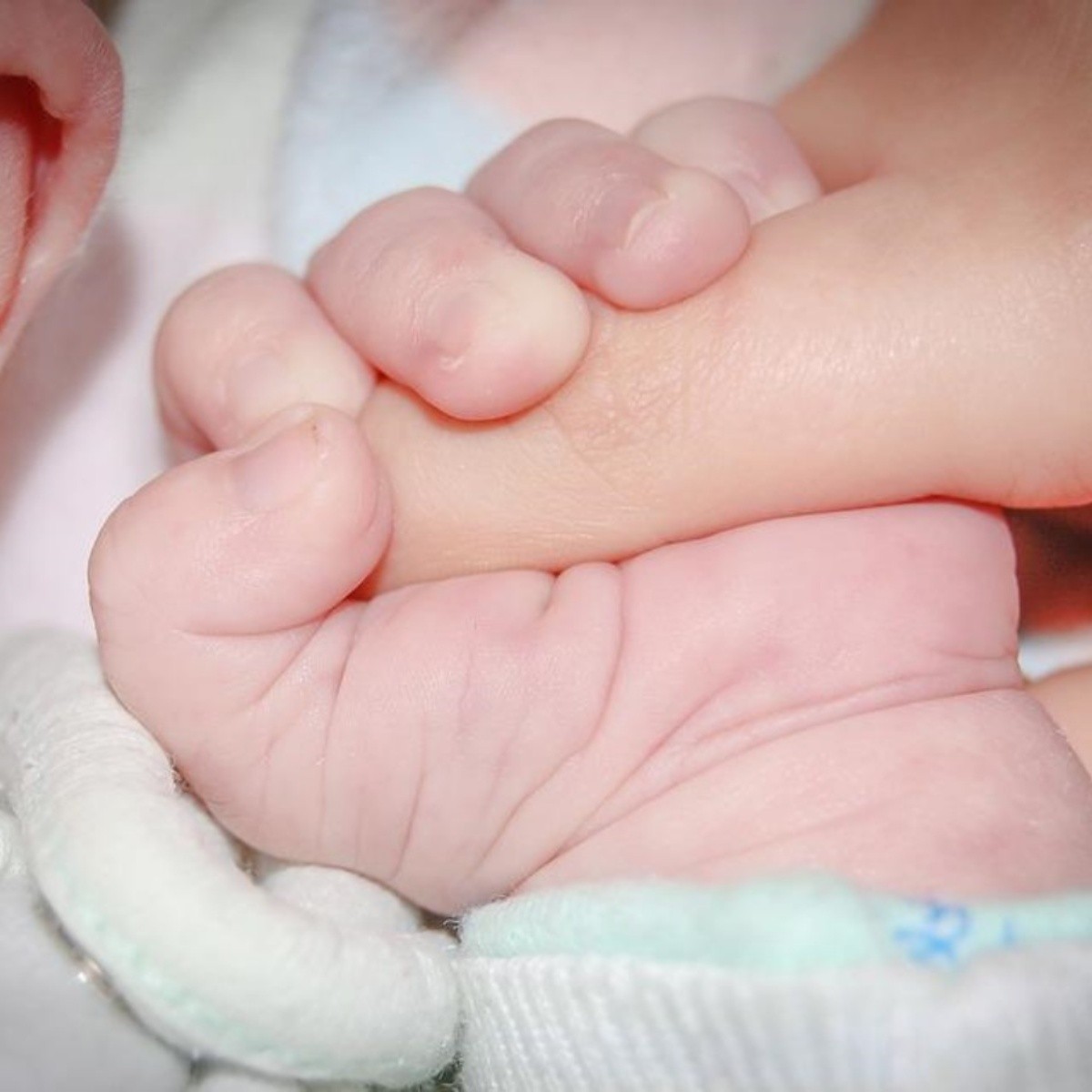 Brazil.- Great indignation was what unleashed the discovery of a rjust born what was it abandoned in a garbage can in some bushes next to a hotel shells, Brazil.

According to the authorities, it was the volunteer firefighters who gave first aid to the little boy after people who were at the scene reported an abandoned baby who still had the umbilical cord to the emergency numbers.

The baby was rescued and it was reported that despite the conditions in which it was located, the minor seemed to be in good health.

After that, the minor was stabilized at the scene by firefighters who provided pre-hospital care before being transferred to a hospital in the area.

As mentioned, the firefighters would have received the complaint by a woman who said on Sunday night that she had seen a baby in a dumpster next to the hotel located on Avenida República. When the emergency elements responded to the report, they began the search, but when they did not find the little boy, they called the woman again. After this they started an operation and found the minor in some bushes.


AMLO almost jumped out of the window to greet Mexicans in Washington, USA