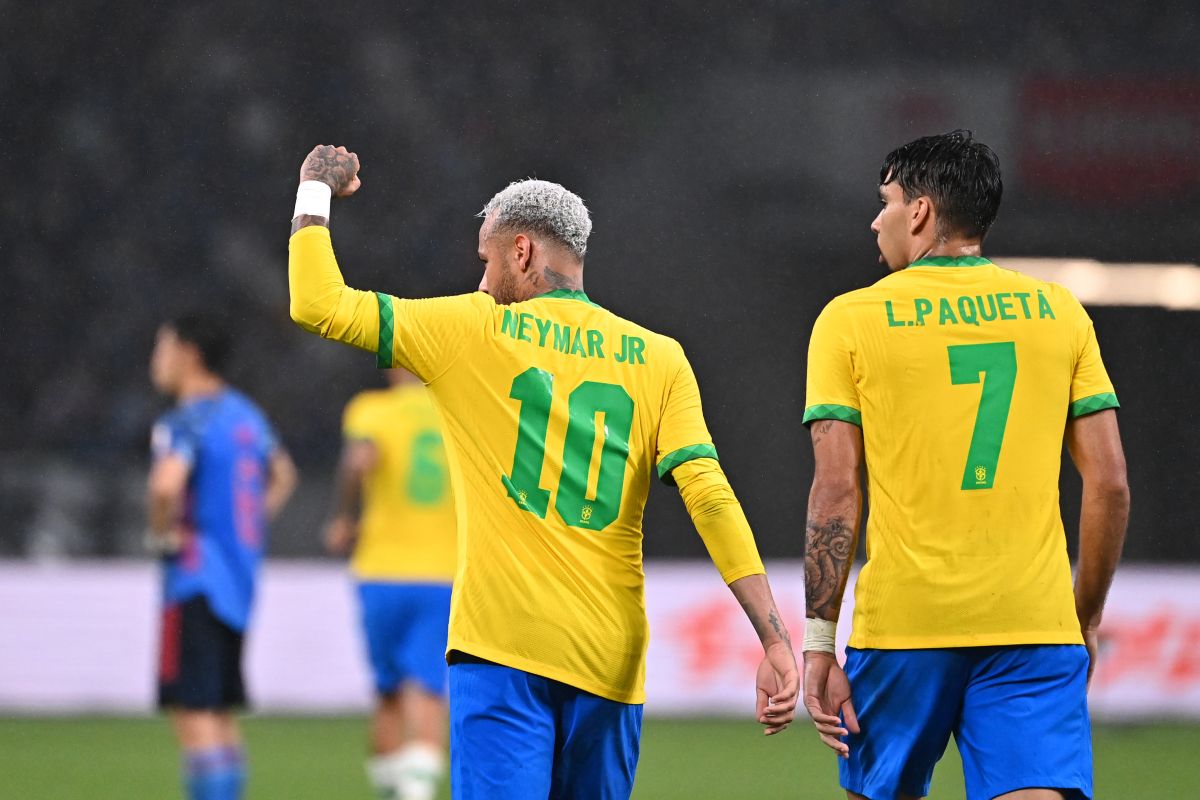 The Brazilian Football Confederation (CBF) presented this Sunday the official shirt with which the Canarinha will play the Qatar 2022 World Cupin which he will try his sixth world title, which stands out for prints that emulate the spots of a jaguar.

The new shirt, which some sports portals leaked this week without confirmation, was exhibited in a video published by the CBF on its Twitter page and will be launched on Monday by its manufacturer, the multinational Nike.

“Vibrant and bold, the 2022 uniform of the Brazilian team pays tribute to the courage and culture of a people that never gives up. Inspired by the claw and beauty of the jaguar, the shirt unites all Brazilians”, he stated. the Confederation in its publication.

The video makes several references to the “claw” of the a five-time world champion team and one of the favorites for the title in Qatar, and He links this concept to the painted jaguar, one of the most typical animals in Brazil and the largest feline in all of America and the third largest in the world.

The video includes images of both the competition uniforms, a traditional yellow shirt and the alternative blue shirt.yes like the one for training (black) and the one for lines (goalkeepers).

The biggest highlight of the new shirts is the “Animal Print” print.which allows a glimpse of the typical jaguar spots, especially on the blue shirt, in that they are more explicit on the sleeve.

Another novelty are the new blue details that were included in the traditional “Canarinha” shirt as a complementary color next to the green. The blue stands out not only on the sides of the CBF shield but also on the logo of the manufacturer’s brand.

The neck also has the typical green border but also a new blue line and the cuffs are also green but with blue lines.

It is not Joan Gamper: Eduardo ‘Toto’ Salvio reveals the most important duel for Pumas UNAM

Liga MX ridiculous: Pumas was beaten by Barcelona and equaled one of the worst goalscoring records in the Joan Gamper that another Mexican team shares