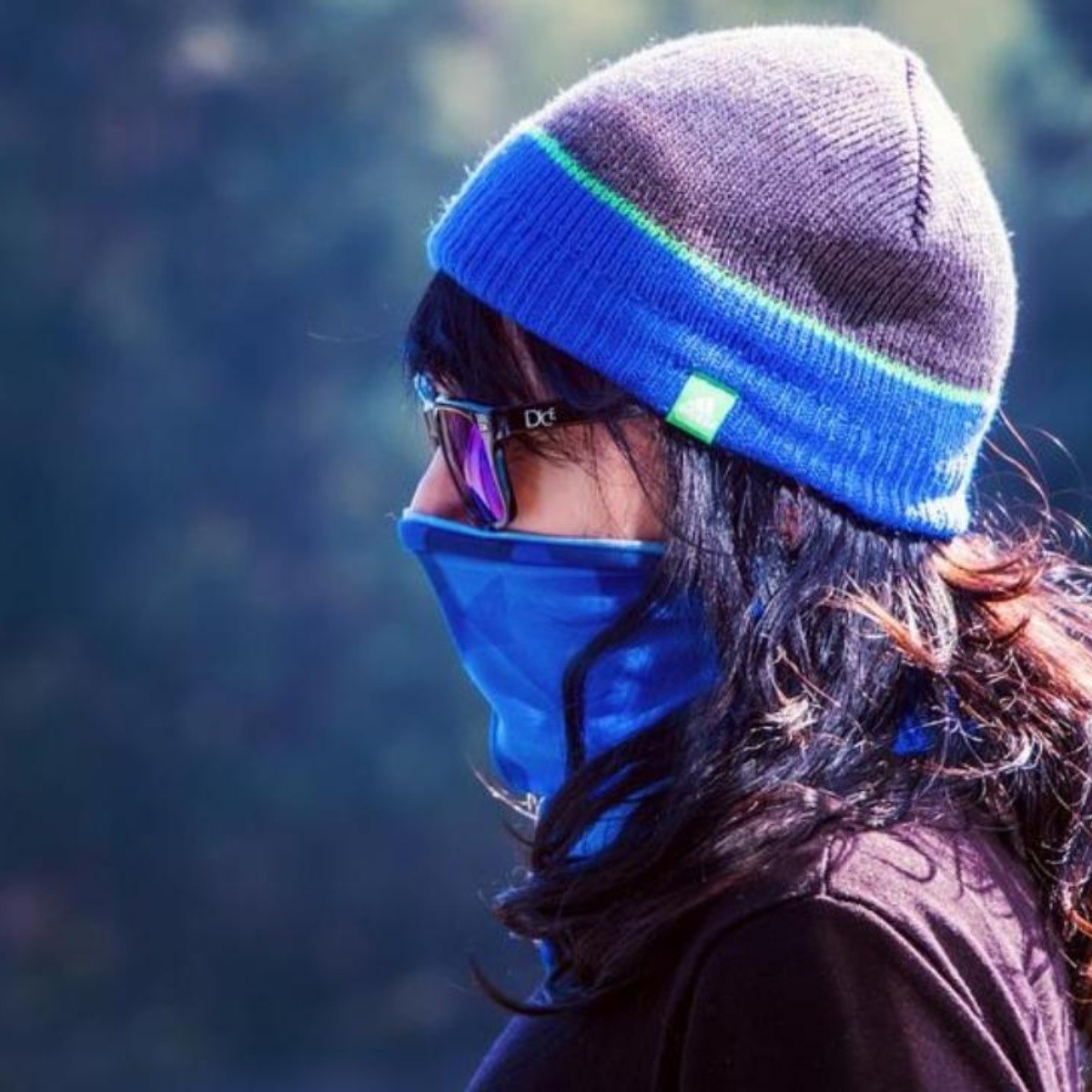 Sao Paulo.- Brazil registered 20,096 infections of the new coronavirus disease (COVID-19) in 24 hours, as well as 27 more deaths from the viruswith which it accumulated 33,833,683 confirmed cases and 678,513 deaths since the start of the pandemic in the country, the Ministry of Health reported today Sunday.

The data released this day by the authorities on the evolution of the pandemic in Brazil are not complete, due to the lack of information from the federal capital Brasilia and eight other states of the South American country.

During July, 6,813 deaths from causes related to COVID-19 were registered in Brazilwhile the moving average of daily deaths ends the month above 200, with the moving average this Sunday standing at 221 deaths, according to statistics from the National Council of Health Secretaries of the states.

Until last Friday, in the nation more than 169 million people had been vaccinated against COVID-19 with two dosesequivalent to more than 78 percent of the population, while the reinforcement had been supplied to more than 100 million, almost 47 percent, according to official data.