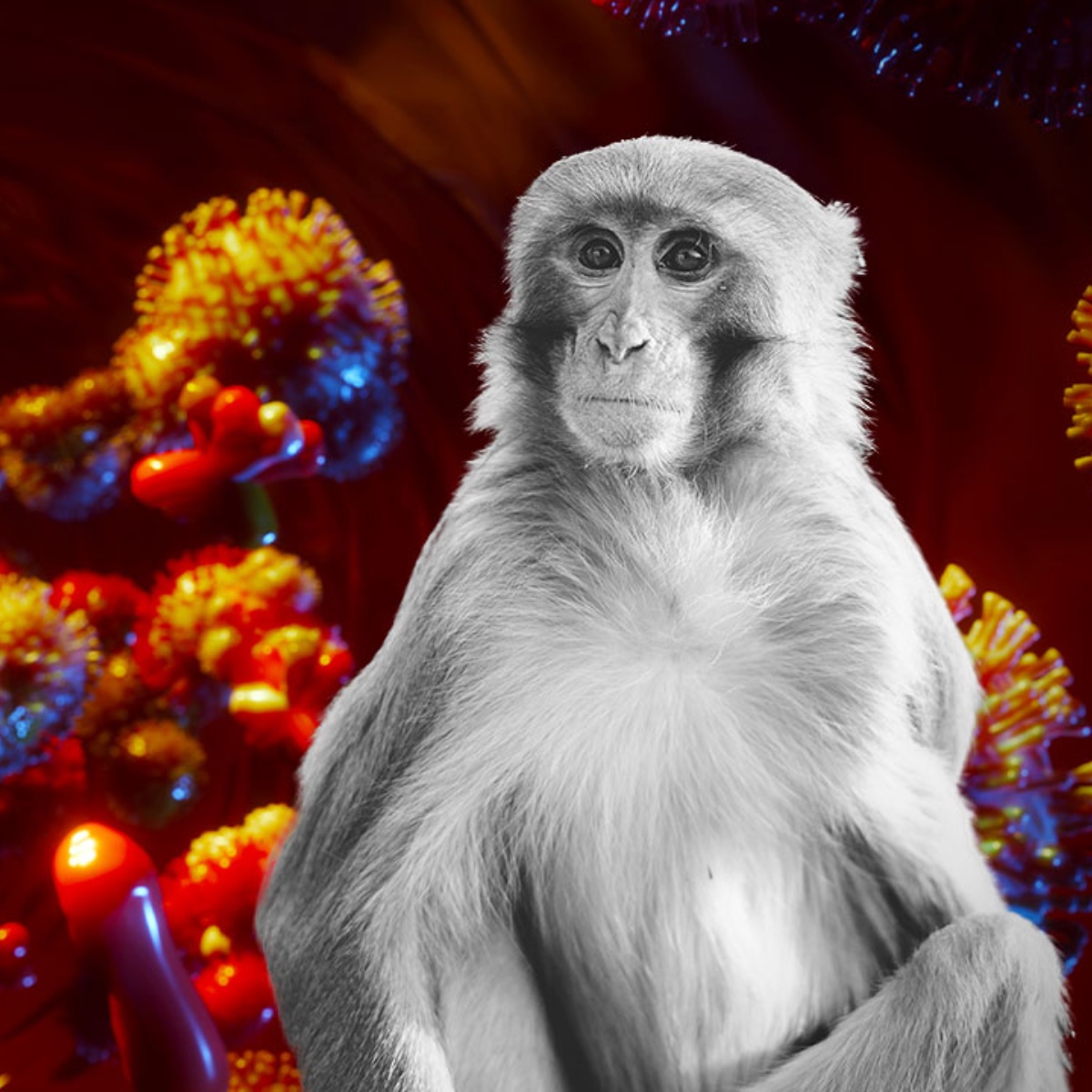 The health authorities of Brazil confirmed this Friday the first death because of monkey poxa disease that has spread throughout its regions, adding a total of 1,066 confirmed cases.

According to the Ministry of Health, the victim was a 41 year old man who would have arrived in Sao Paulo after a trip to Spain, the country most affected by the outbreak of monkeypox in the world.

The man, who according to the authorities, had “low immunity” resided in the city of Uberlandia, in the state of Minas Gerais. The patient was hospitalized in the therapy room of a hospital in Belo Horizonte with a diagnosis of lymphatic cancer.

Brazil is currently the second country in the Americas with the most monkeypox infections, only behind the United States, which already exceeds 4 thousand confirmed casesaccording to the latest data revealed by the WHO.

The first death from monkeypox in the country was recorded just one day after the Ministry of Health reported that three children between 4 and 6 years old had tested positive for this disease. According to reports, minors would have been infected as adults.

The children are undergoing medical monitoring and health surveillance in their homes with symptoms of enlarged lymph nodes, fever and skin marks, according to the São Paulo authorities.

It may interest you: WHO declares a global emergency for monkeypox

As we have disclosed in AmericanPost.NewsMonkeypox is a jungle zoonosis with incidental human infections. In accordance with WHOthis disease is less dangerous and contagious than its cousin, smallpox, eradicated in 1980.

Among its main symptoms are high fever, headache, muscle aches, chills, which rapidly progresses to a skin rash, with the formation of scabs on the face and various parts of the body. In addition to Brazil, five deaths from monkeypox have been recorded.