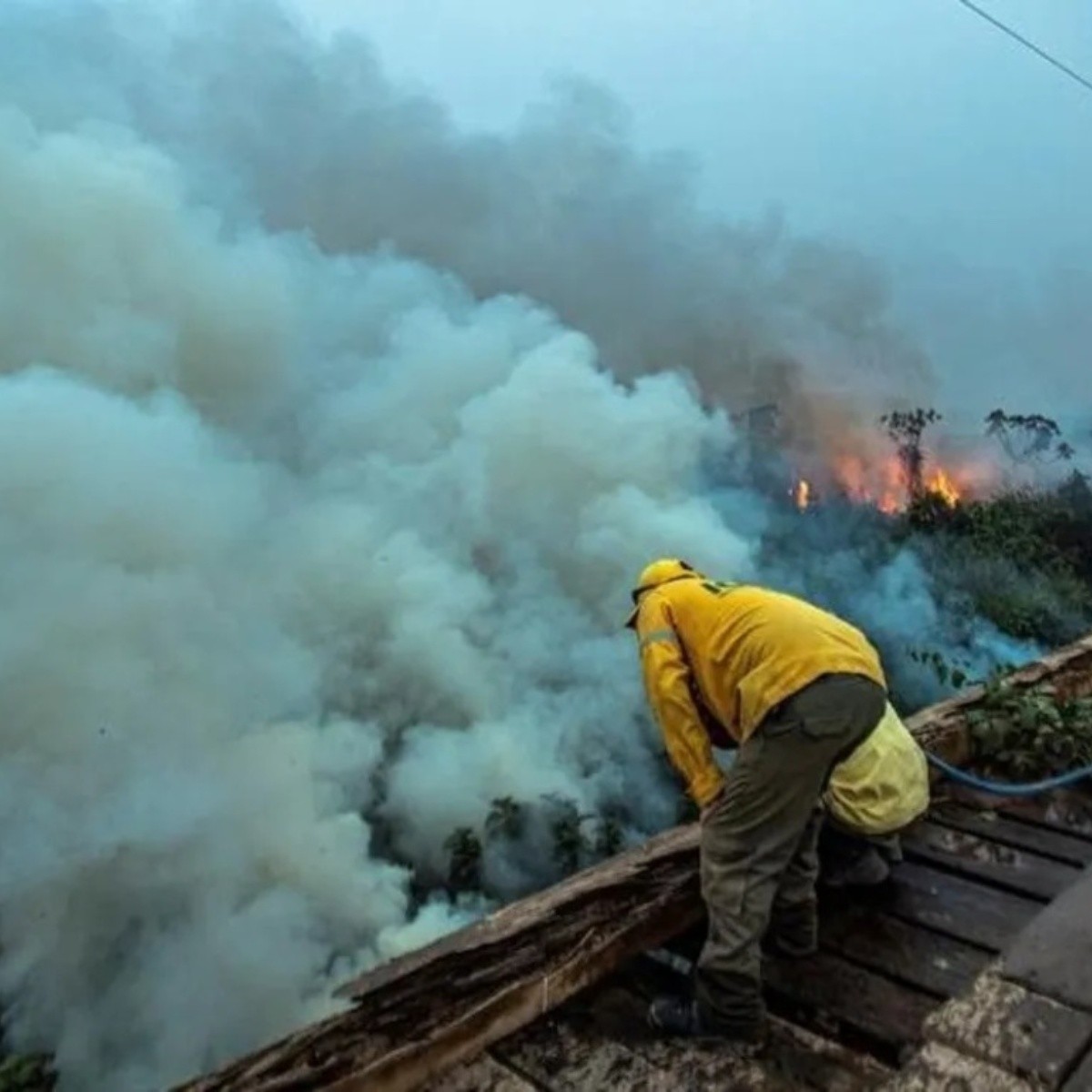 Brazil.- The Brazilian Minister of Economy, Paul GuedesI affirm that France it is becoming an “irrelevant” trading partner and has threatened to withdraw from the French market if Paris does not stop criticizing deforestation in the Amazon.

“They better treat us well because if not, we’ll send them to hell and we’ll go somewhere else,” Guedes said during a congress Tuesday in Brasilia of business leaders from the gastronomic sector, whose filmed excerpts were released Wednesday by the Brazilian press.

Guedes, key minister of the far-right president’s government Jair Bolsonaroalso compared the fire of the Notre Dame Cathedral of Paris in 2019 with those who burn daily in the Amazon jungle.

“One day, a French minister told me: +They are burning the jungle+. And I replied: +And you burned Notre-Dame+,” the liberal minister said, without identifying his interlocutor.

“What an idiotic accusation, damn it! They didn’t burn Notre-Dame (…) but they couldn’t prevent the block (where the cathedral is located) from burning down. We have an area larger than Europe and they spend their time criticizing us,” he added.

The head of the Brazilian economy, the largest in Latin America, also criticized the fact that the French president, Emmanuel Macronopposes the ratification of the trade agreement between the European Union and Mercosur (Brazil, Argentina, Uruguay and Paraguay), by questioning Brazil’s commitment to defend the environment, in the face of advancing deforestation and fires in the Amazon.

“Either France opens its market to us, Mercosur, or it becomes irrelevant to us and we go the other way,” insisted the economist.

In September 2019, Bolsonaro and Macron exchanged accusations for the fires in the Amazon. The Brazilian president even accused his French counterpart of threatening the country’s “sovereignty” by criticizing his environmental policy.

Guedes himself had added fuel to the fire by declaring that the first lady, Brigitte Macronwas “really ugly”.