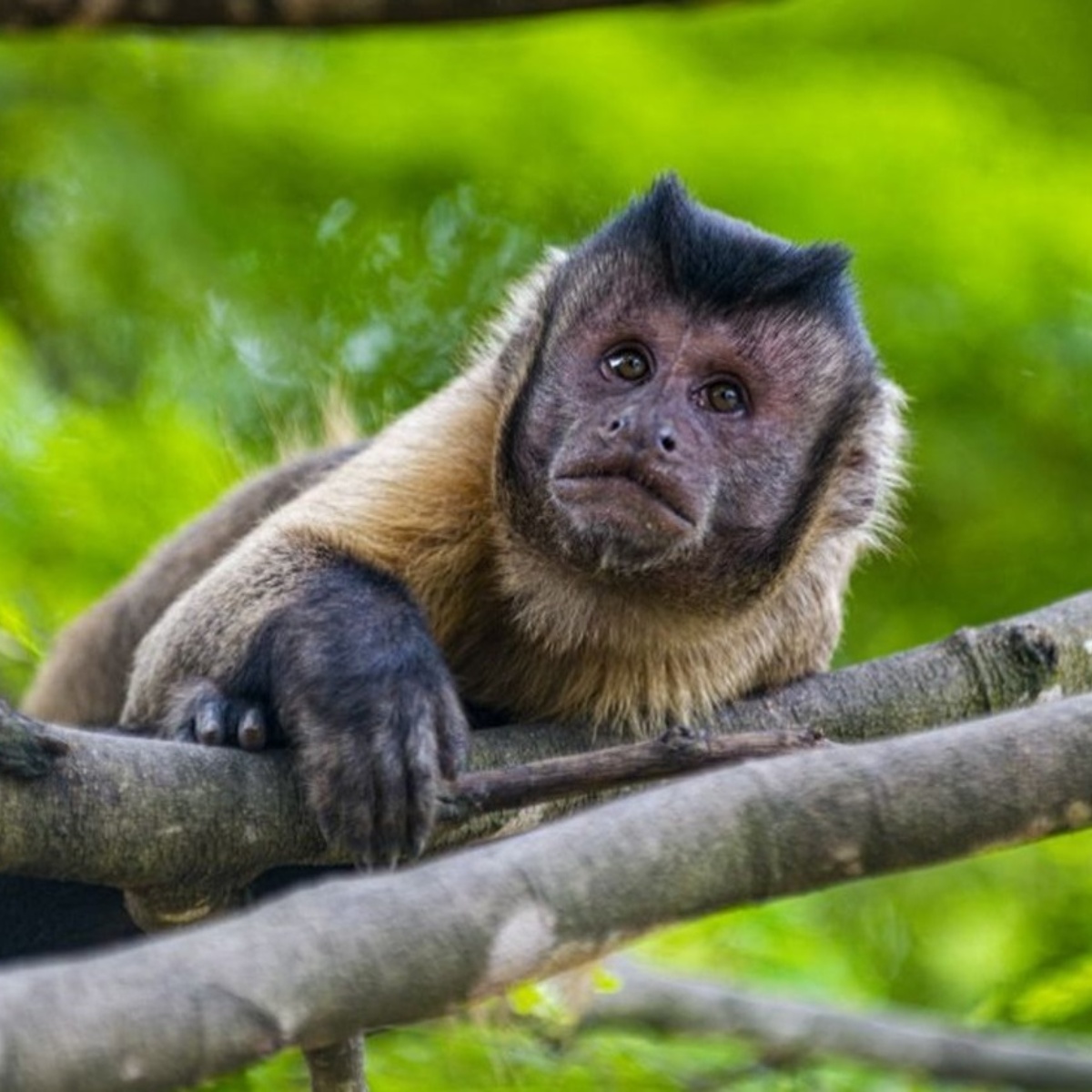 The World Health Organization (WHO) denounced on Tuesday the growing monkey attacks for fear of the spread of monkey pox in Brazil.

“What people need to know is that the transmission we are seeing is happening between humans,” Margaret Harris, the WHO spokeswoman, told reporters in Geneva.

Harris’s comments came after Brazilian news website G1 reported on Sunday that 10 monkeys had been poisoned in less than a week in the city of Sao Jose do Rio Preto, in southeastern Sao Paulo state.

Harris said that while the disease can spread from animals to humans, the recent outbreak is only between humans.

“People certainly shouldn’t attack animals,” he said. Similar incidents were also reported in other cities, with people attacking the monkeys by throwing stones at them or poisoning them, local media reported.

Cases of monkeypox in Brazil

Brazil has more than 1,700 cases of monkeypox, according to WHO figures. One person died of the disease on July 29, according to the Brazilian Ministry of Health.

Monkeypox, caused by the monkeypox virus, is spread from person to person through droplets, contaminated objects and close contact with an infected person, according to the WHO.

It may interest you: Brazil reports the first death from monkeypox

Almost 90 countries have reported cases of monkeypox in 2022

As we mentioned in AmericanPost.NewsSo far, Europe has recorded around 13,912 confirmed cases, according to figures from the European Center for Disease Prevention and Control.

Since May, nearly 90 countries have reported more than 29,000 cases of monkeypox. The WHO classified the outbreak of the once-rare disease as a global health emergency in July.