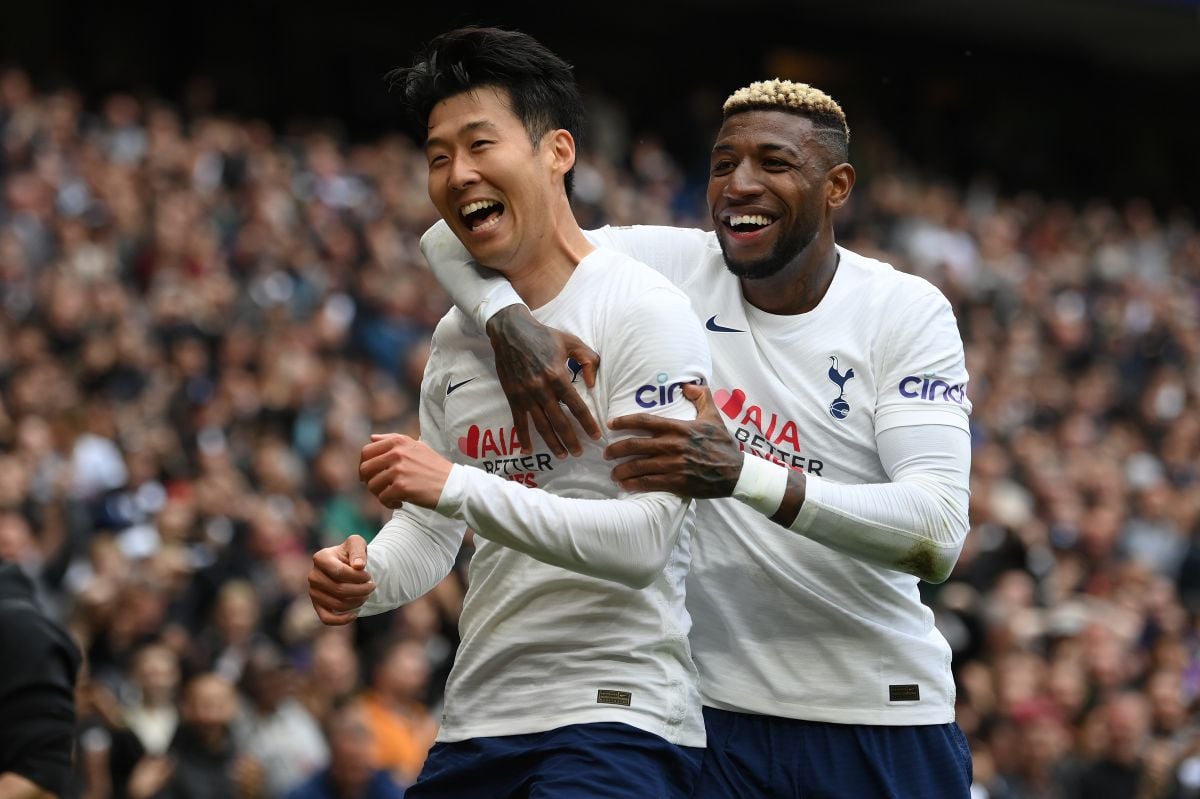 Nowadays, many athletes invest a great amount of money in technologies and in many new and innovative methods to improve their performance and avoid major injuries during each season.

The Brazilian Emerson has invested $900 thousand in a hyperbaric and neuroscientific oxygen tank to maintain his blood oxygen levels, demonstrating his huge commitment to the English team.

On the other hand, the player and his entourage have hired Doctor Fabiano de Abreu Agrela, a neuroscientist with a great ability to manage the pressure of playing in the Premier League, which is a very demanding league.

“He’s willing to do whatever it takes to give and be at his best. It’s not easy for a player to leave a type of culture and expectations and go to the fastest and most demanding league on the planet. This adaptation plays with the mind,” commented his therapist.

Investing in his physique and performance has also helped him to become an undisputed starter for the Italian coach, Antonio Conte, who has also declared the good moment the Brazilian is living in his second season with “Spurs” and that he is happy for him.

In this way, Emerson has not only wanted to work to maintain his outstanding performance in the season but also wants to fight in this last month to get into Tite’s call-up for the Qatar 2022 World Cup.