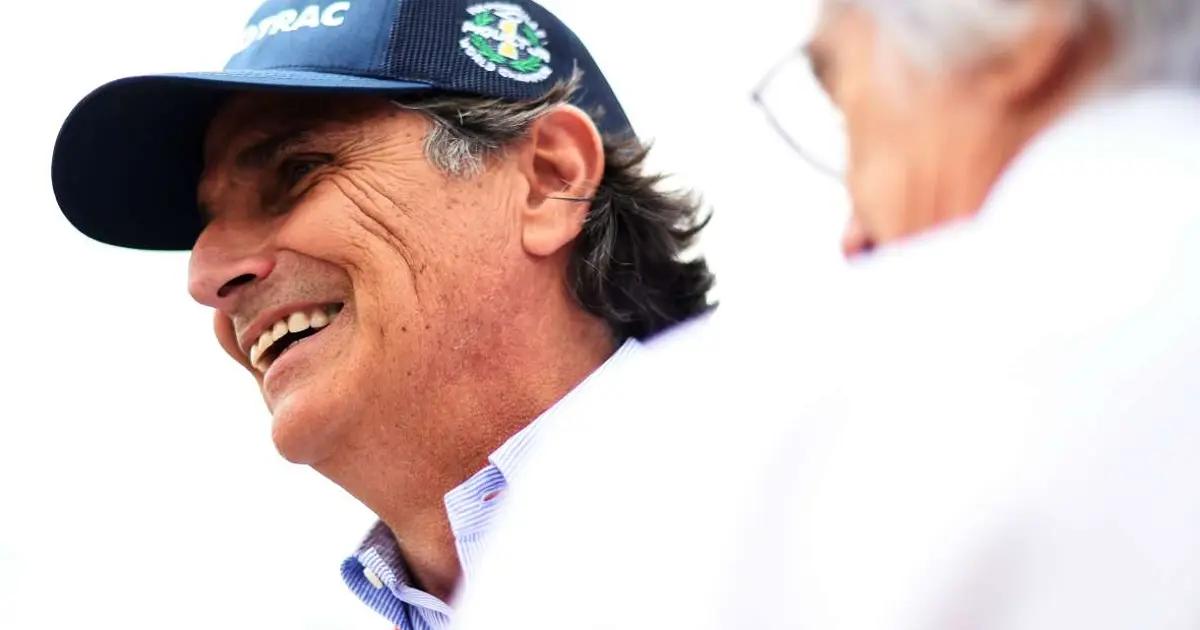 Humberto Acosta, senator, and president of the Human Rights Commission in the Senate, ratified the decision to the Public Prosecutor’s Office and expressed that Piquet threatens Lula’s life.

“I present a representation before the MPDFT against the ex-coup pilot, Nelson Piquet. In a video circulating on social networks, Piquet threatens the life of former President Lula. We cannot normalize hatred and barbarism. Bolsonarism needs to be purged from Brazil”, said Acosta.

The three-time Formula One world champion (1981, 1983, and 1987) was filmed together with a protester in which he cites his wish to see “Lula in the cemetery” by completing the campaign slogan of the president, Jair Bolsonaro. Piquet has proven to support Bolsonaro, who lost in Brazil’s presidential election to Lula Da Silva by 50.9% to 49.1%.

Lula will start his mandate in January; two days after the elections, Bolsonaro accepted the electoral defeat and started the transition path, although the results have not been well taken by Bolsonaro’s followers who have protested and provoked road blockades in the Brazilian nation as a sign of discontent.

Piquet is also involved in another case after he made racist statements towards British driver Lewis Hamilton. He referred to the driver during an interview on several occasions as “that little nigger”.

Hamilton, a seven-time Formula One champion and participant in global campaigns against racism, rejected Piquet’s statements and asked to leave behind “those archaic mentalities that have no place in sport”.