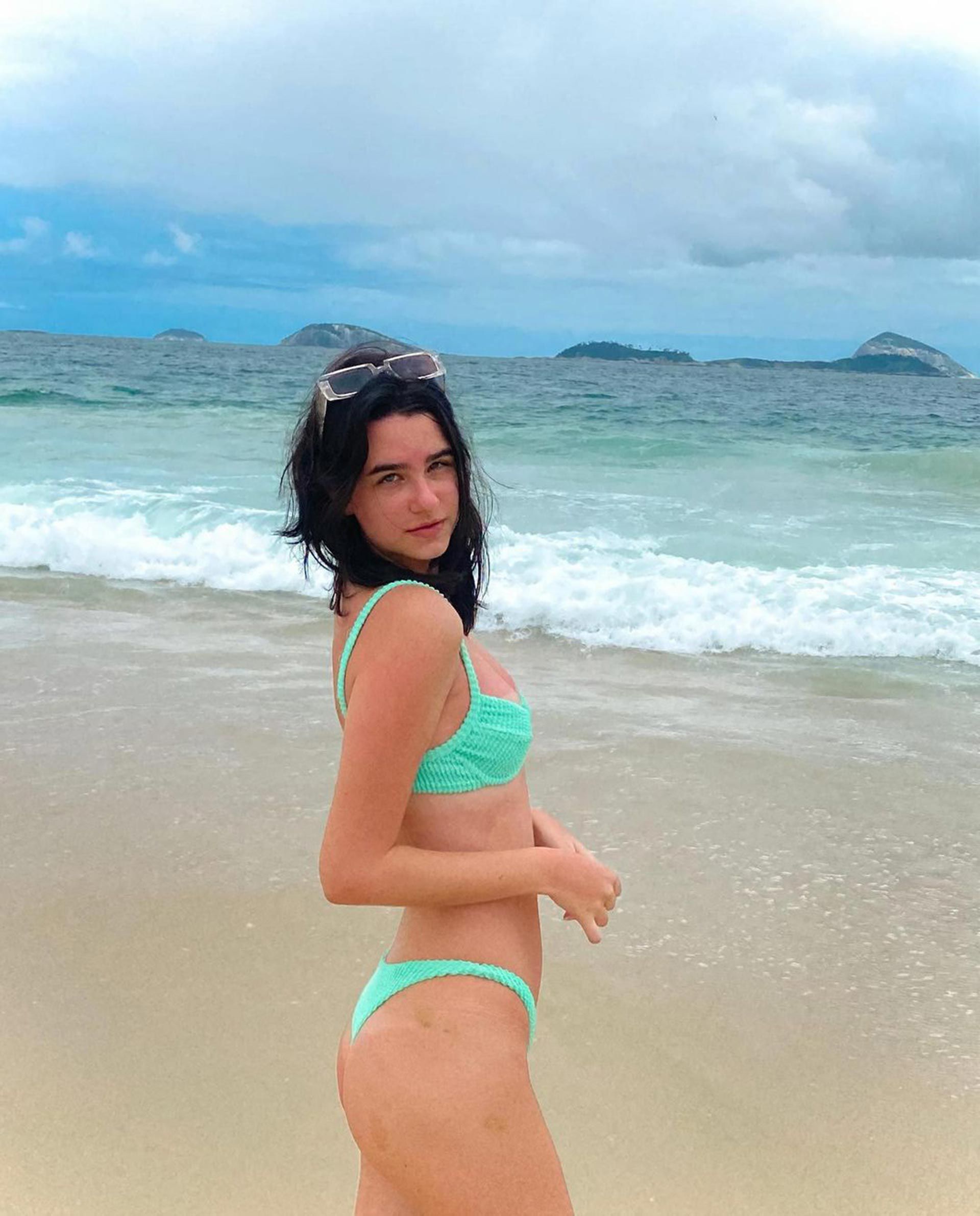 The young Brazilian model, Valentina Boscardin, just 18 years old, died this Sunday, January 9, as a result of complications from COVID-19. She was hospitalized in São Paulo and, according to publications from friends, suffered a thrombosis and pneumonia after contracting coronavirus.

According to his mother, the famous presenter Marcia Boscardin, Valentina was healthy and had received two doses of the Pfizer vaccine. She was part of the renowned Ford Model Brasil São Paulo agency, which confirmed the death of the model to local media.

Last weekend, Marcia Boscardin made a heartbreaking post on social media to announce the death of her daughter.“With great pain I say goodbye to the love of my life. Goodbye, Valentina Boscardin Mendes. May God receive you with open arms. My daughter, I will love you forever. An angel goes up to heaven“, posted the former model and businesswoman, who also wrote in the caption of the publication: “Without words.”

His health condition worsened last Thursday, January 6, according to local media. Marcia Boscardin also thanked fans and friends for their support on her Instagram account.

The journalist Felipeh Campos, a friend of the family, said that Valentina was the victim of a thrombosis while she was hospitalized. “The daughter of the beloved model and businesswoman Marcia Boscardin, died this weekend, at the age of 18 and victim of a thrombosis after catching coronavirus” he communicated in a message he shared on his Instagram account.

“Valentina was on the rise and ready to embark on an international career, what a sadness. She was immunized with both doses of Pfizer. Just rest Valentina” added the journalist.

The young woman was following in her mother’s footsteps. Before working as a presenter, Marcia Boscardin modeled for brands such as Givenchy, Christian Dior, Valentino and Armani.

After starting her modeling career at age 16, Marcia Boscardin specialized in advertising and hosted the MTV Brasil program “Al Dente” during the 1990s. She also worked as an announcer and reporter on shows hosted by Amaury Jr., where she used to interview celebrities at entertainment industry parties.

The former model also dedicated herself to acting, her work includes television programs “Sai de Baixo”, on TV Globo, and in the soap opera “Louca Paixão”, broadcast on RecordTV in 1999. She also presented the program “Estilo Fashion”, on Fashion TV. Recently, the businesswoman created a YouTube channel to promote interviews and other content.

Valentina used to showcase her modeling work and international travels in posts on her Instagram profile. Her last post on said social media was on December 19. The young woman shared a photograph of her posing on a beach in Rio de Janeiro.