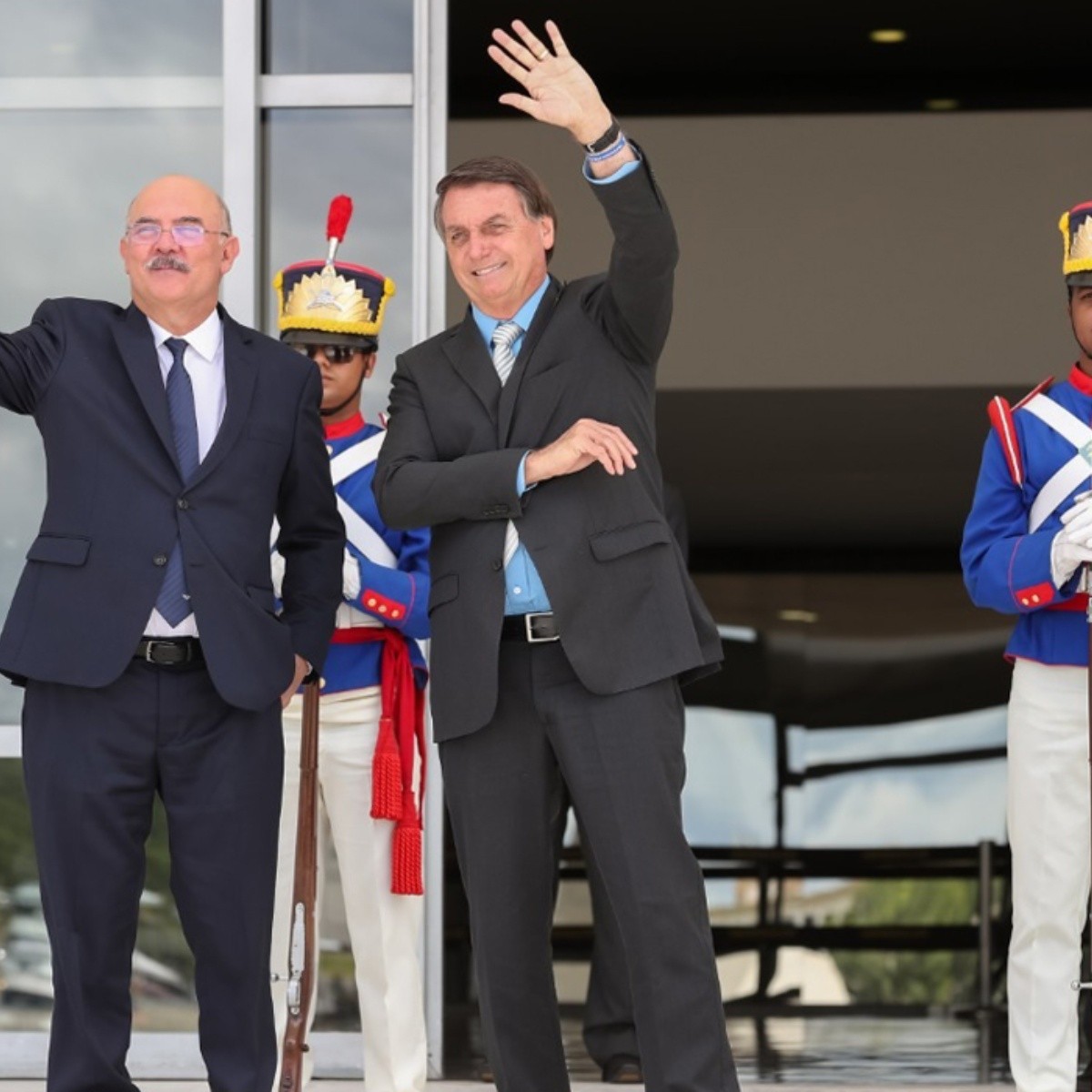 The Brazilian Federal Police arrested Milton Ribeiro on Wednesdayformer Minister of Education government of Jair Bolsonarofor alleged corruption and influence peddling to favor allies of evangelical pastors with public resources, as confirmed by the force.

“Based on documents, testimonies and the final report of the preliminary investigation of the Comptroller General of the Union (the federal State), possible indications of criminal practice for the release of public budgets“, explained the Police in a note.

Ribeiro’s defense said in a note sent to AFP that the preventive detention, carried out in the former minister’s house, is “unfair” and “unquestionably unnecessary”, and anticipated that he will file a habeas corpus to regain his freedom.

The newspaper Folha de S.Paulo revealed in March an audio in which the former minister assured that, at the request of Bolsonaro, he would give priority to the release of resources destined for education to municipalities governed by “friends” of two influential pastors.

Ribeiro resigned from the Education portfolio on March 28, a week after the scandal broke and he was left at the center of the investigation that culminated in his arrest on Wednesdayinitiated by decision of the Federal Supreme Court (STF).

Bolsonaro, who in March had said that he was putting his “face in the fire” for Ribeiro and described the accusation as “cowardice”, tried on Wednesday to detach himself from his former minister.

“That he (Ribeiro) responds for his actions, I pray to God that he does not have any problem. But if he does, it is a sign that I do not interfere with the Police. That is going to affect me, obviously. I have 23 ministers, a hundred secretaries , more than 20,000 charges… if someone does something wrong, are they going to blame me?” Bolsonaro said in an interview on Wednesday.

Ribeiro took office in July 2020 as part of the far-right government, which came to power with strong support from the evangelical electorate.

In addition to Ribeiro, the police were trying to carry out four other arrest warrants and 13 raids in the states of Goiás (center-west), São Paulo (southeast), Pará (north) and the Federal District of Brasilia.

Police agents arrived Wednesday at the headquarters of the Ministry of Education in Brasilia in search of clues for the investigation.

That portfolio, led by Victor Godoy, former executive secretary when Ribeiro was incumbent, said in a note that “it continues to contribute to the control bodies” so that the investigation involving the “previous management” is clarified as soon as possible.

The Police indicated that they are also investigating whether Ribeiro and other officials also committed crimes such as passive corruption and prevarication.

The crime of influence peddling carries a penalty under Brazilian law of between 2 and 5 years in prison.


Not even with drought! Homeless man refuses Bonafont water in Monterrey (VIDEO)