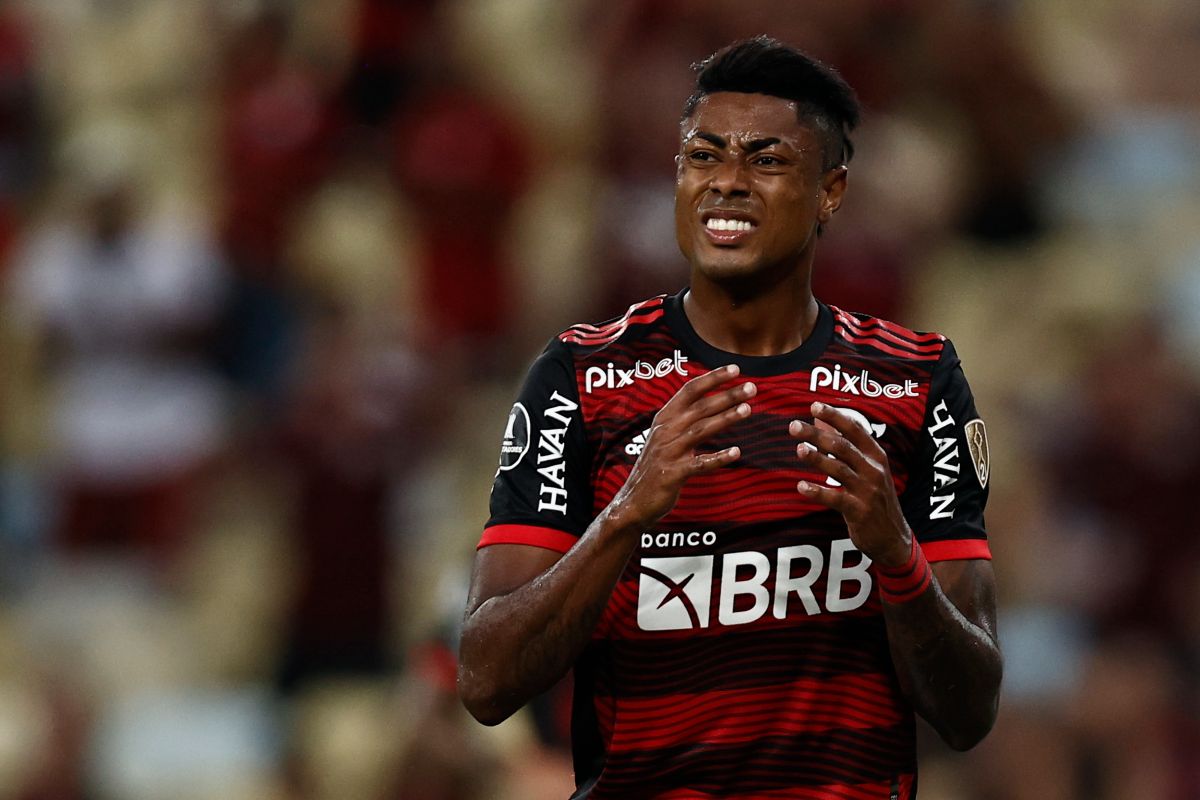 brazilian soccer player Bruno Henrique is one of Flamengo’s stars from Brazil, but his career must have a prolonged break after suffering a multiligamentary injury during a Brasileirao match against Cuiabá that will separate him from the courts for between 10 and 12 months.

During a play against the aforementioned Cuiabá, Henrique went to dispute a divided ball with a rival defender and although it did not seem like a fortuitous play, the speed with which it happened ended up turning his knee in an unconventional waywhich caused serious injury.

Henrique, 31, is one of the top stars in the Brazilian competition and Although he lives one of the worst moments in his football career, Real Madrid found out about this and left him a gesture that the carioca will never forget.

Through a signed letter by Emilio Butragueño himself, director of international relations for Real Madrid, They sent him a warm and heartfelt message wishing him encouragement for the upcoming recovery that the striker will face.

“We regret his injury and on behalf of our president, Florentino Pérez, and all of us who make up Real Madrid, we want to wish you a very speedy recovery. Football has these unexpected episodes, but we are sure that you will soon be back on the pitch helping your team, Flamengo”, exposes the letter sent by Real Madrid.

In addition, on the sheet that the player received, you can read: “Dear Bruno, good luck. A big hug”, written in the handwriting of Butragueño himself.

Although there is no direct relationship between Bruno Henrique and Real Madrid, there are certain links that unite them. On the one hand, Rodrygo, a White House footballer, played several seasons alongside the attacker during his time at Santos, while in addition to the good relations between Flamengo and the Spanish team, it also stands out that he almost coincides with Vinicius Jr. in the Brazilian set.