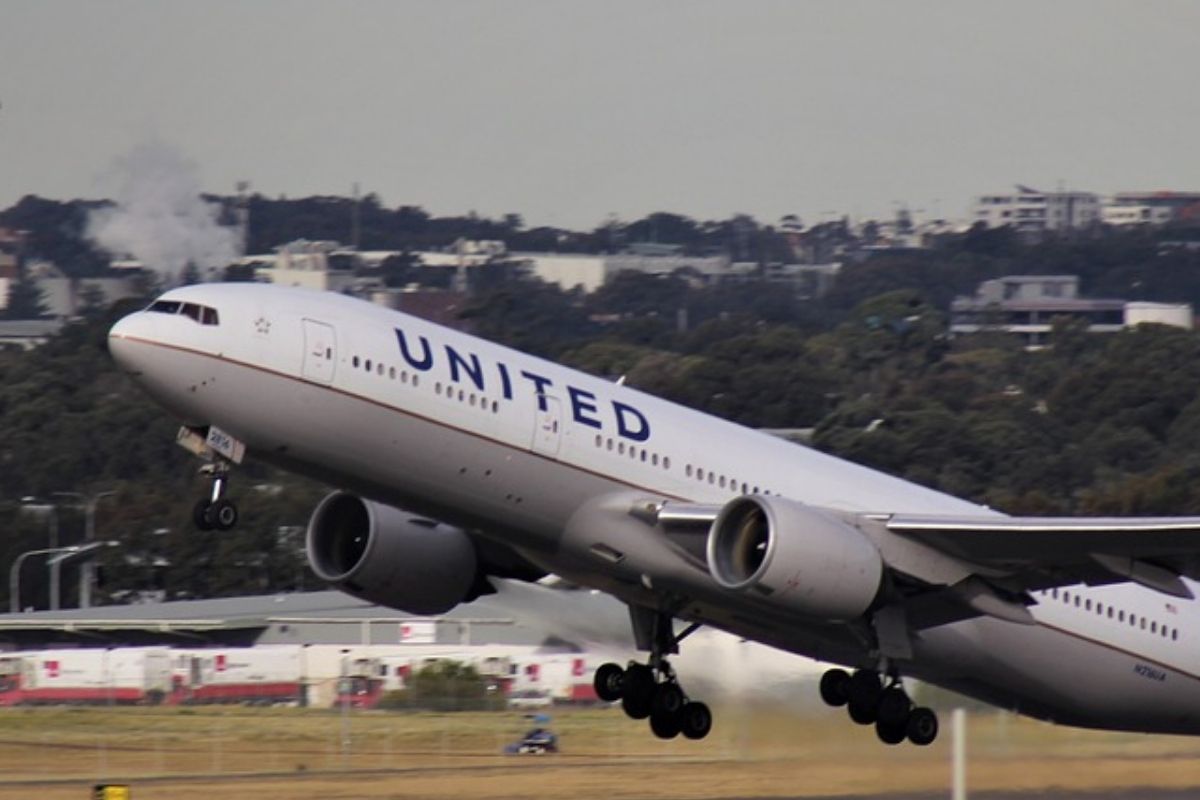 Ricardo César Guedes, 49, He was detained by Texas authorities for allegedly stealing the identity of a child Four-year-old from Atlanta who died in a car accident in 1979.

According to official reports, Ricardo César Guedes faces federal charges for providing a false statement on a passport application, as well as posing as a US citizen and creating a life under a false name.

With this identity, the man from Brazil applied for a US passport in the name of William Ericson Ladd of Atlanta, in 1998 and renewed it up to six times, the last time he did it in 2020.

According to The Daily Mail, it is known that César Guedes came to the US in the 1990s with a tourist passport and decided to stay through his tricks.

17 years after the death of the infant who died one month before his fifth birthday, Guedes began using the Social Security card in Ladd’s name.

Once with a valid passport, the Brazilian He took the opportunity to ask for a job as a flight attendant at United Airlines, He also got married, asked for a mortgage in Houston and bought a BMW brand car, as indicated by the aforementioned media.

After a long time of research, the police detained him and identified himself as William Erickson LaddHowever, his story fell away when investigators showed him the child’s death certificate, as well as a picture of where his remains lie.

It was thanks to the fingerprints that he presented at the time as proof of his identity that the police managed to identify him as Ricardo César Guedes.

Meanwhile, the airline for which he worked, United Airlines, fired him and confirmed that: “United has a comprehensive verification process for new employees that meets federal requirements.”