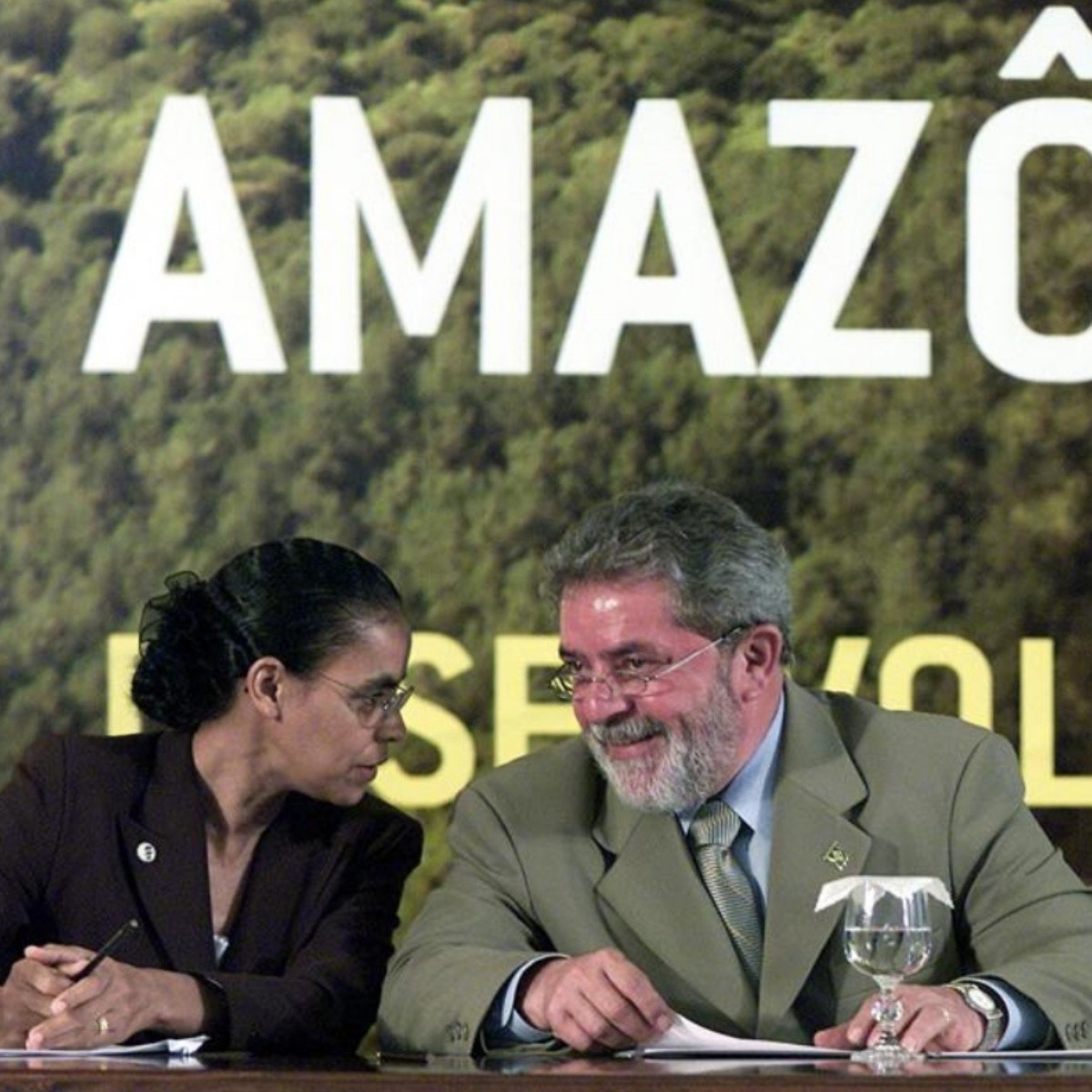 a president of Brazil built a giant dam that caused tremendous damage to the Amazon rainforest. He cut the size of a protected area to accommodate land grabbers. He funneled millions of dollars into the land-hungry cattle industry.

But it was not Jair Bolsonaro,—whose policies in the Brazilian Amazon are well known and have sparked global outrage as deforestation increases—but Luiz Inacio Lula da Silvawho governed from 2003 to 2010 and leads all polls to return to office.

With the October elections in sight, Brazilians have two options: Lula or Bolsonaro, who shows an open contempt for the protected areas of the tropical forest. Lula has come under less scrutiny, but he has a checkered environmental record and shows little intention of doing things differently if he is elected.

In 2003, when Lula formed his first cabinet, he chose Amazon rainforest activist Marina Silva as environment minister at a time when logging was rampant. She launched Lula’s most ambitious environmental policies, creating conservation areas and promoting enforcement against high deforestation.

But the former president has also said he has no regrets about the massive Belo Monte dam that displaced some 40,000 people and dried up stretches of the Xingu River that indigenous people and other communities depended on for fishing.

Lula has said that Belo Monte was necessary to meet the country’s growing energy needs.

Bolsonaro, the president of Brazil who prioritizes development over the environment

For his part, Bolsonaro has always given development a higher priority than the environment.

Critics blame his administration for a surge in Amazon deforestation — it has reached its highest rate in 15 years, with protected areas particularly hard hit. The continued rise drew international criticism.

Bolsonaro has promised not to grant “one more centimeter” of land to indigenous people. He criticizes federal environmental agencies for their “tipping industry” and police for destroying illegal mining equipment during raids.

“It has induced people to violate environmental laws, sending the message that everything will be forgiven, that there will be amnesties,” said Philip Fearnside, a researcher at Brazil’s National Amazon Research Institute, a public agency. “This is something that will continue for a long time.”

Bolsonaro, the son of a gold prospector, has installed numerous former and current military officers with little experience in top positions as environmental officials, in the indigenous affairs agency and the institute that manages protected areas.