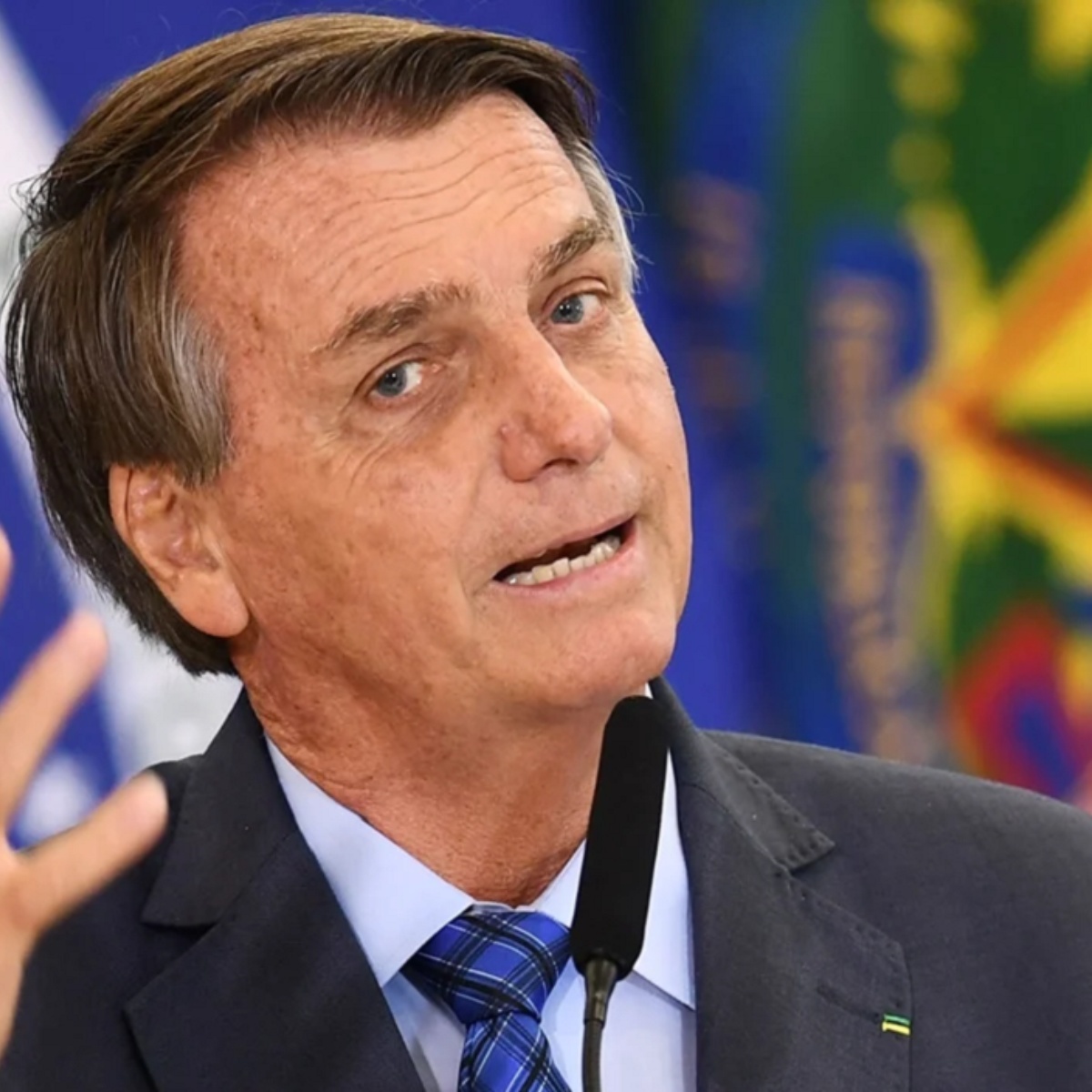 the president of Brazil, Jair Bolsonaroofficially launched its re-election campaign on Sunday.

Bolsonaro was nominated by the rightist Liberal Party as its presidential candidate during an event in Rio de Janeiro in front of some 10,000 supporters.

In his speech, the Brazilian president took aim at his main rival, known as Lula, accusing him of being a communist.

“We don’t need another ideology that hasn’t worked anywhere else in the world. We need to improve what we have,” Bolsonaro told his supporters. “Our life was not easy, but one thing that comforts me is not seeing a communist sitting in my chair.”

Several supporters of the president told The Associated Press that if Bolsonaro does not win a second term, Brazil will follow Venezuela’s catastrophic example.

Many spoke about how they don’t trust the polls that show Bolsonaro trailing and expect him to win.

“It’s good against evil and we are for good,” said Alexandre Carlos, 52. “Bolsonaro is the only hope we have now to save the country.”

Before Bolsonaro’s campaign was launched, the election had already become one of the most bitter political contests in Latin America in years.

As we have mentioned in AmericanPost.NewsBolsonaro is struggling to regain his popularity with voters as the country continues to be plagued by high inflation.

His image was further tarnished by the government’s handling of the Covid-19 pandemic.

Last year, a report called for the president to face charges of crimes against humanity after more than 600,000 Brazilians died from the virus.

Brazil’s response to the health crisis has been described as the worst in the world after Jair Bolsonaro spoke out against lockdowns, masks and vaccines and even told the public to “stop whining”.

Following in the footsteps of former US President Donald Trump, the Brazilian leader launched baseless attacks on the reliability of the nation’s electronic voting system, casting doubt on whether he would accept defeat.

Bolsonaro’s advisers have told him to focus on economic and social proposals, such as lowering fuel prices or increasing social assistance, and to ditch the controversies that helped him make headlines.

During his speech on Sunday, the president promised that a cash welfare program that provides 600 reais ($109, 106 euros) in monthly payments to low-income Brazilians will continue next year if he is re-elected.

It may interest you: Jair Bolsonaro faces more accusations of corruption in Brazil

Some polls show Bolsonaro almost 20 percentage points below Lula, the nation’s former president from 2003 to 2010.

Lula is credited with lifting millions of people out of poverty during a period of rapid commodity-driven growth thanks to aggressive social spending.

His star has fallen in recent years due to high-profile corruption investigations (Lula himself spent more than a year and a half in jail due to a corruption conviction that was later overturned), but he remains a relatively popular figure.

In the coming weeks, the already tense battle between the two main candidates should intensify even more. For the next month, Lula and Bolsonaro will be able to participate in most forms of political advertising once all the candidates have registered.