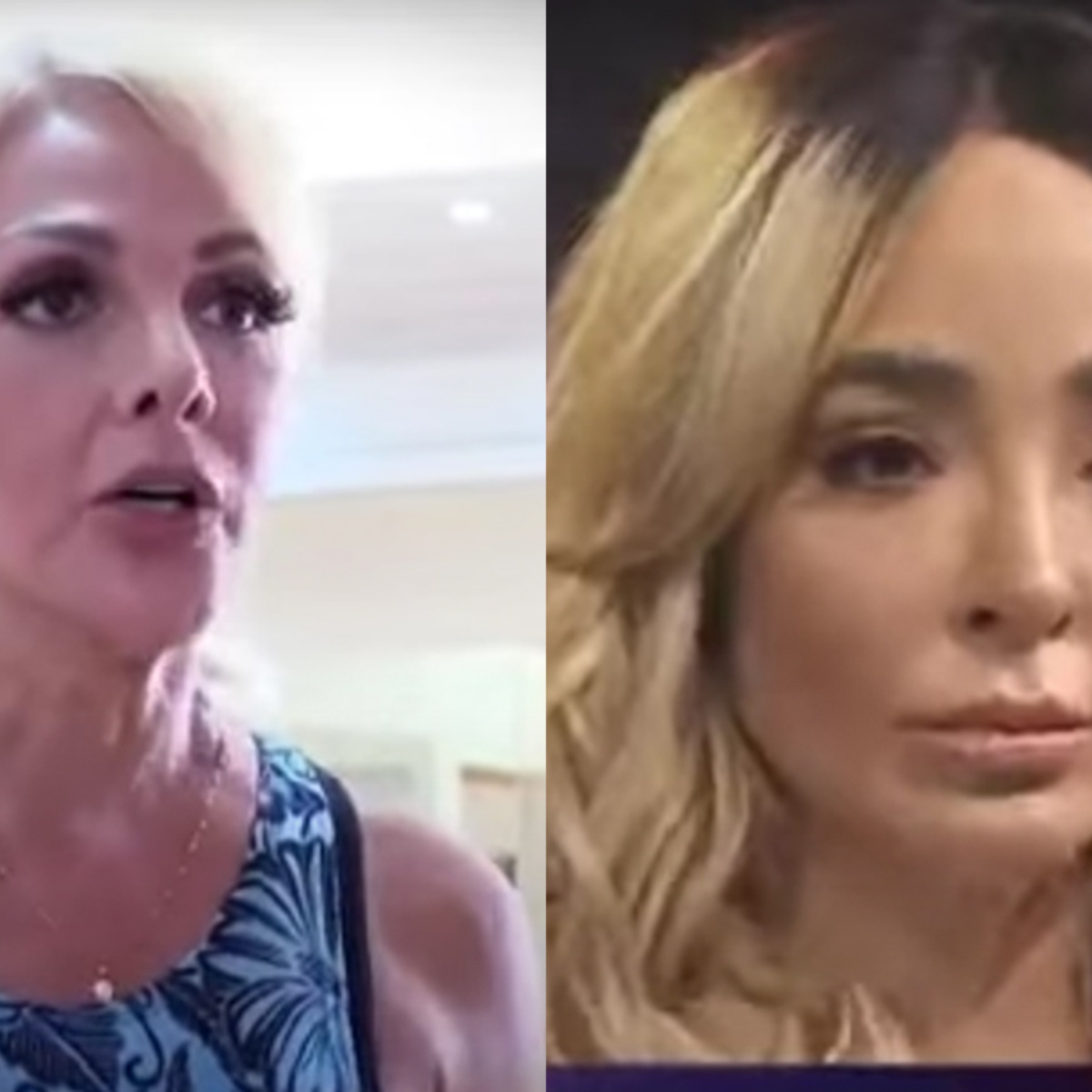 The morning show of Televisa has presented this week to the couples of “The Stars Dance in Today”but recently a lawsuit arose between Manelyk and the actress Olivia Collins, what happened? In AmericanPost.News We share all the details with you.

And it is that, in the broadcast of this Friday, May 13, they presented the images of the altercation between the participants and everything arose during the rehearsals of the choreographies within Televisa; the problem had occurred because of the rehearsal times of each couple.

Previously we informed you that the dance of González and Carlos Speitzer sparked several reactions from Internet users, since the stars presented a dance to the rhythm of salsa, but they assured that they did not perform well, although others defended them.

Video of the lawsuit between Olivia Collins and Manelyk

The host Galilea Montijo presented the full video of the lawsuit, and it can be seen that the actress asked Mane to leave the room because she had already finished her rehearsal hours and the influencer replied: “Did you know that it is scientifically proven that when you You get really angry, you age faster?

For her part, the actress replied: “Break a leg!” In the same way, she expressed before the cameras of the morning show that she has a career that supports her, that she is disciplined and punctual and commented: “Not because you have so many followers, you are a star.”

After the images, the director Ariel López Padilla exploded at what happened and said that this could not happen, but mentioned that no point was going to be taken from the two, since both were wrong and asked them to shake hands.

Some users questioned what happened between Mane and Jawy, who had a romance for several years and even wedding plans, but at an unexpected moment they decided to end their relationship, because the young woman assured that he was unfaithful to her on several occasions.

In an interview, the influencer Manelyk made it clear that breaking up with Jawy was the best decision she could have made in her life. For his part, the former “Acapulco Shore” has dedicated himself to her projects, leaving behind the courtship he had with the famous.