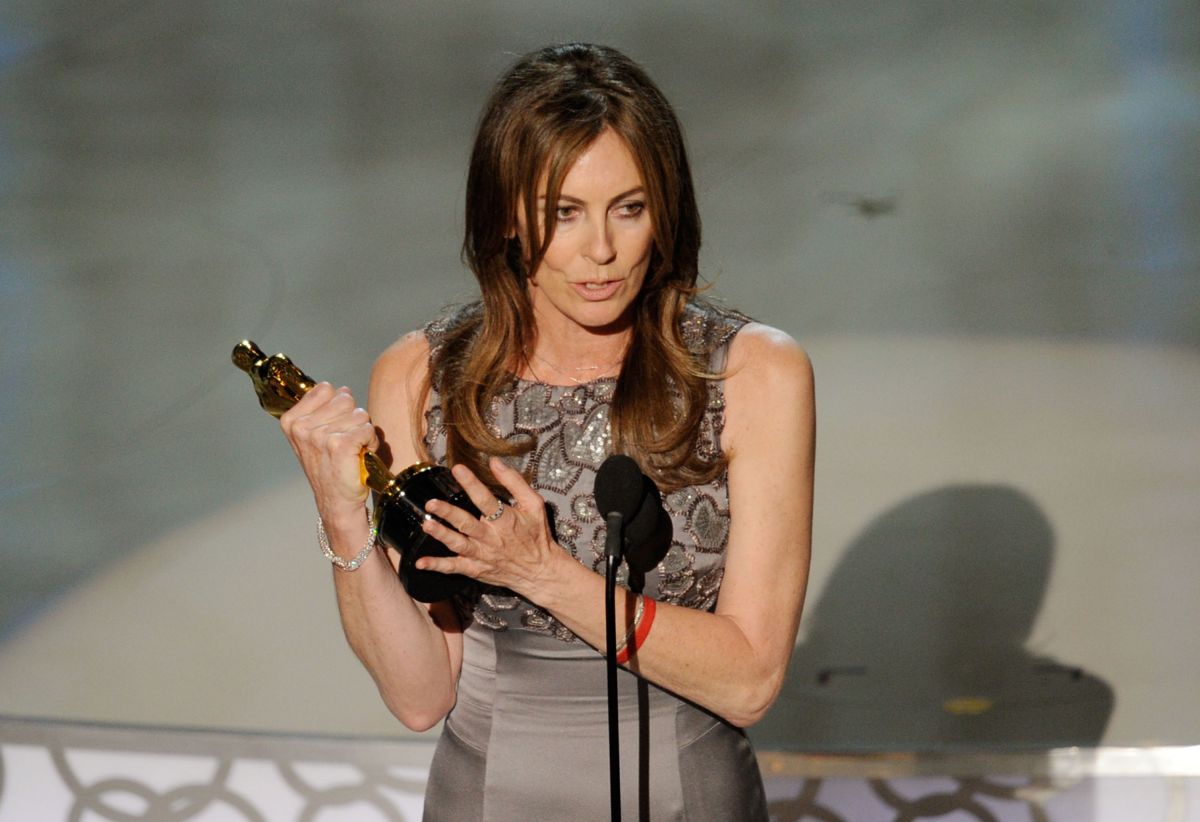 On March 7, 2010, Kathryn Bigelow becomes the first woman to win an Academy Award for best direction, for her film “The Hurt Locker,” about an American bomb squad that defuses explosives in Iraq in 2004.

Before Bigelow, only three women had been nominated for an Oscar for best director: Lina Wertmueller for “Seven Beauties” from 1975, Jane Campion for “The Piano” from 1993 and Sofia Coppola for “Lost in Translation” from 2003.

Born in San Carlos, California, in 1951, Bigelow graduated from the San Francisco Art Institute in 1972 and went on to earn a master’s degree in film from Columbia University. He made his film debut in 1982’s “The Loveless.”, which he co-wrote and co-directed. The film, about a motorcycle gang, starred Willem Dafoe.

The next film Bigelow directed, 1987’s “Near Dark,” was a hybrid of western and horror that gained a cult following. He went on to direct 1990’s “Blue Steel,” starring Jamie Lee Curtis as a police officer stalked by a killer, and 1991’s “Point Break,” about bank-robbing surfers, with Patrick Swayze and Keanu Reeves.

At the 82nd Academy Awards in March 2010, Bigelow’s fellow best director nominees included James Cameron (“Avatar”), to whom she was married from 1989-1991, along with Lee Daniels (“Precious” ), Jason Reitman (“Up in the Air”) and Quentin Tarantino (“Inglorious Basterds”).

After making history by winning the directing award, Bigelow said: “I hope to be the first of many [mujeres] And of course I’d love to think of myself as a filmmaker and look forward to the day when that modifier can be a moot point.”.