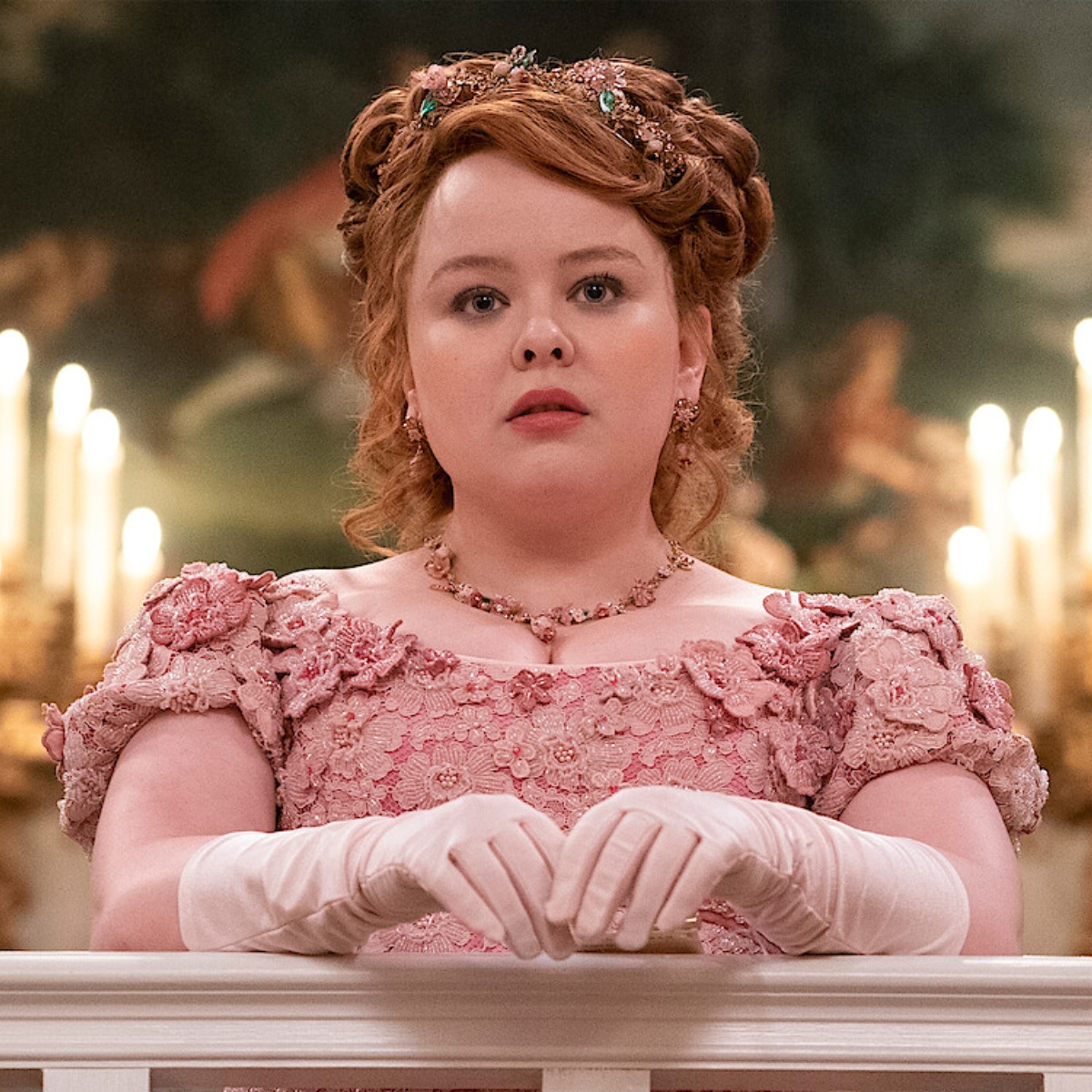 Brigerton premiered its season 2 at the end of March, so after its release, the production was launched during the spring on the film set where the next episodes of this successful series are currently filming.

And it is that this series is one of the favorites of Netflix subscribers who have found in it a story in which they will follow the Bridgerton family in their search for love and happiness in London high society.

What will Bridgerton season 3 be about?

Season 3 will focus on Penelope Featherington finally giving up her crush on Colin Bridgerton, instead focusing on finding a husband who respects her independence so she can continue her double life as Lady Whistledown, away from her mother and her children. sisters.

However due to his lack of confidence his search is unsuccessful, meanwhile Colin will return from his summer travels with a new look. In addition to the fact that he feels very disappointed that the only person who loved him for who he is has turned his back on him.

That is why he intends to recover his friendship with her, Colin will help Penelope to increase her self-confidence to have the perfect husband, but his lessons are working so well that he will have to find out what his true feelings are towards Penelope.

It may interest you: Ruby Barker, actress from Bridgerton had to be admitted to a psychiatric hospital

When is Bridgerton 3 released?

So far Netflix has not revealed the premiere date of Bridgerton 3 but during the virtual event Tudum, the series has released a preview of what the start of the season will be like.

In it, approximately 3 minutes were shown in which Luke Newton and Claudia Jessie are seen chatting about their characters while painting each other’s portraits.

At the end Nicola Coughlan joins Luke and Claudia and takes the script from the premiere episode and reads its opening lines.