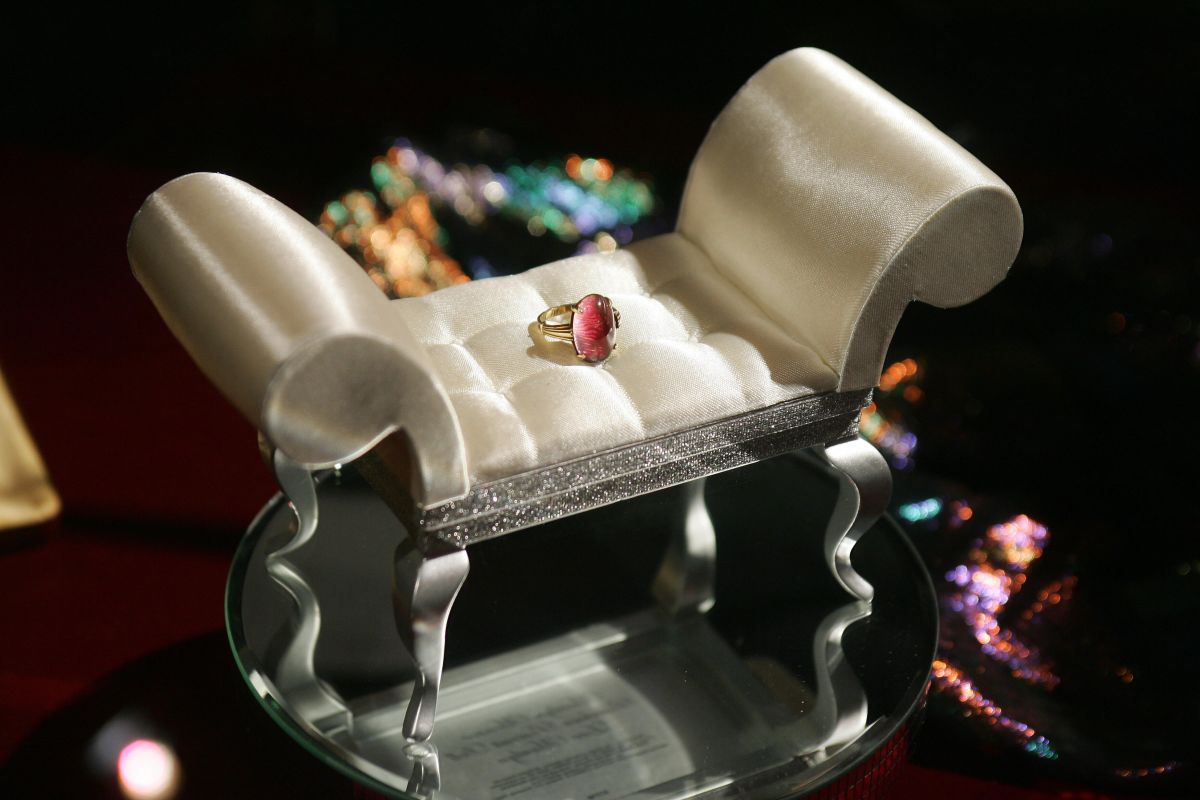 The brief and volatile marriage of Marilyn Monroe and Joe DiMaggio who were married on January 14, 1954, after the honeymoon cracks began to appear in their brilliant appearance.

In 1952, New York Yankees slugger, DiMaggio asked an acquaintance to arrange a dinner date with Monroea blonde model-turned-actress, whose fame was on the rise after supporting roles in such films as Monkey Business (1952) and a starring role in the thriller film Don’t Bother to Knock (1952).

The press immediately took notice of the relationship and began to cover it extensively, although Monroe and DiMaggio preferred to keep a low profilespending evenings at home or in a back corner of the baseball player’s restaurant.

On January 14, 1954 they were married at the San Francisco City Hall, where they were harassed by journalists and fans. Apparently, Monroe had mentioned the wedding plans to someone at her movie studio, who leaked them to the press.

While Monroe and DiMaggio honeymooned in Japan, Monroe was asked to travel to Korea and perform for American soldiers stationed there. she complied, leaving her new husband unhappy in Japan.

After they returned to the United States, The tension continued to rise particularly around DiMaggio’s discomfort with his wife’s sexy image.

A memorable explosion occurred in September 1954, on the New York City set of “The Seven Year Itch,” while Monroe was filming the now-famous scene where she stands on a subway railing with air billowing out her skirt. As his skirt flew back and forth, the crowd roared with laughter and DiMaggio, who was on set, flew into a rage.

DiMaggio and Monroe they divorced in October 1954, just 274 days after marrying. In her presentation, Monroe accused her husband of “mental cruelty.” She married playwright Arthur Miller in 1956, but her marriage also ended in divorce in January 1961, leaving Monroe in a state of emotional fragility.

In February 1961 he entered a psychiatric clinic; it was DiMaggio who secured her release and took her to the Yankees’ spring training camp in Florida to rest and relax. Although rumors spread about her new marriage, they maintained their status as “good friends.”

When Monroe, 36, died of a drug overdose on August 5, 1962, DiMaggio arranged the funeral. For the next two decades, until his own death in 1999, he sent roses several times a week to her grave in Los Angeles.